Comic-Con is fully underway, and one of the notable announcements is that there will be space combat in Star Wars: The Old Republic. 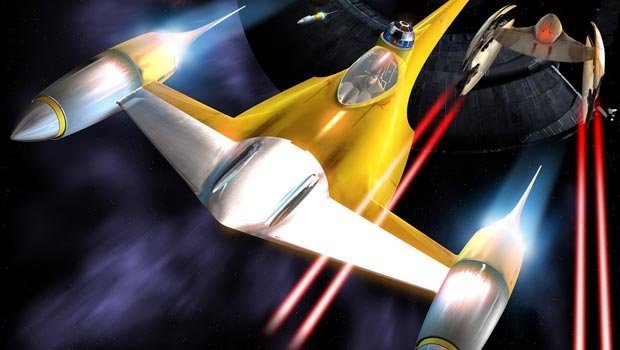 While at at the convention, Mos Eisley Radio tweeted that space combat and ship customization had all been hinted at.

Fortunately for fans, this was later confirmed by SWTOR’s community manager, Sean Dahlberg.

“While we didn’t quite make the numbers [of Facebook and Twitter followers], we definitely saw how excited the community is about this and how everyone came together. After all of that, there’s no way we could hold back with our special reveal at Comic-Con!“