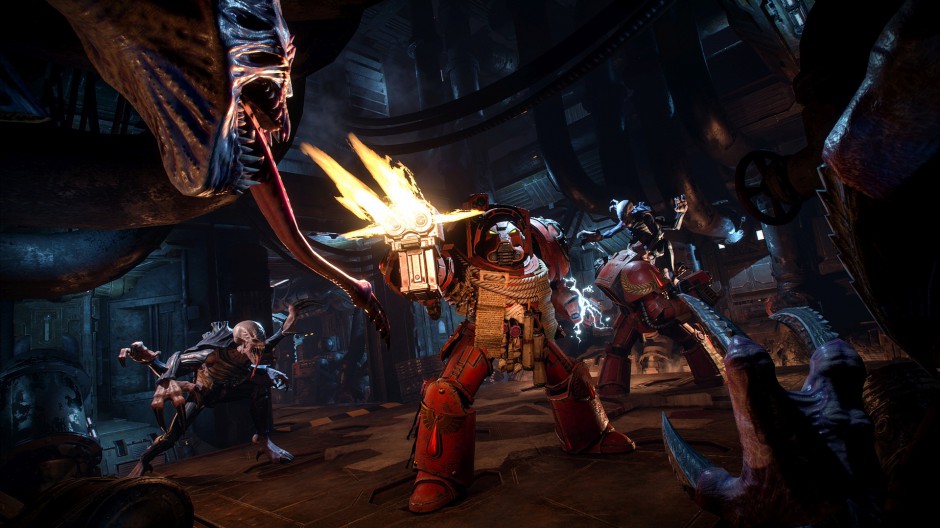 Cyanide Studio’s Space Hulk: Tactics is a more strategic take on the conflict between the Space Marines’ Terminators and the vicious Genestealers. The latest trailer details what the Genestealers are capable of, how they can move about and trick their opponents, their advantage in speed, and some of the more disgusting units they can have. Check it out below.

Those who pre-order Space Hulk: Tactics can partake in the beta, which starts on September 25th. Players can take control of either the Genestealers or Terminators in five maps of Skirmish and multiplayer. Along with full customization, a map editor will also be available for fans to tinker around with.

The beta also promises a “preview” of the campaign for each faction. Any progress made will transfer over to the full game when it releases on October 9th for Xbox One, PS4, and PC. Steam pre-orders can avail of a 10 percent discount up to launch, along with bonus cosmetics for Blood Angels, Space Wolves, and whatnot.