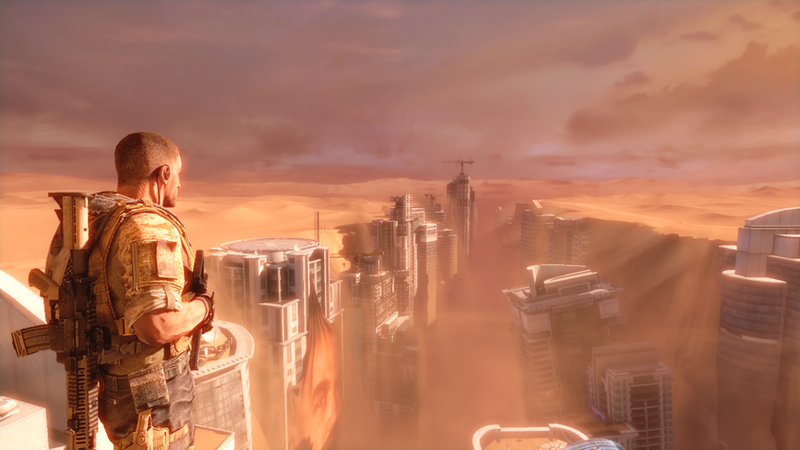 Yager Development’s Spec Ops: The Line was one of the most interesting third person shooters to emerge last generation, mostly due to its story-telling that was inspired by Apocalypse Now.

Those who are still holding for a sequel might want to forget it – Yager made it clear that a sequel won’t be happening and now the game’s writer has revealed that the developer would sooner eat broken glass before making a sequel.

Responding on Twitter, Walt Williams said the development process was “brutal, painful” and that everyone involved would “eat broken glass before making another.” Of course, there’s also the fact that the original game didn’t sell all that well in the first place.

Yager is doing pretty good for itself though. Its free to play sci-fi ship battler Dreadnought is currently in open beta and has received numerous updates and new content. Even if this hasn’t dulled the hope for a Spec Ops sequel, don’t count on Yager being a part of it.

Because it was a brutal, painful development & everyone who worked on it would eat broken glass before making another. Also it didn't sell.