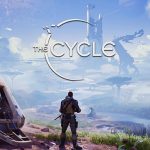 Compete in matches, fulfil contracts and avoid the killer storms of the Cycle. 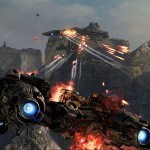 Dreadnought Launches Out of PS4 Beta, PC To Follow In 2018 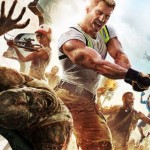 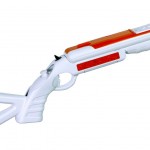 Cabela’s Dangerous Hunts 2013: Some shots of the Fearmaster

Check out these screenshots from Cabela's Dangerous Hunts 2013. 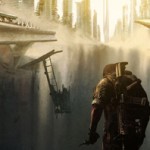 So this is going be the first in a new series of interviews which I'm calling Aftermath, in which I'll be taking to key creators of recently released games, with a twist. It'll be a no holds-barred, w... Read More 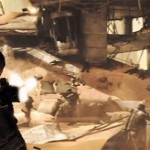 [HTML1] Check out these moments from the Spec Ops: The Line demo available right now for Xbox 360, PS3, and PC. Players that download the demo will be introduced to the brutal action and combat of... Read More 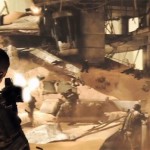 2K Games has released a new video interview for Spec Ops: The Line, their upcoming third person shooter. In the interview, the lead writer of the game, Walt Williams, talks about the setting of the ga... Read More

[HTML1] Check out this new gameplay trailer from Spec Ops: The Line. Spec Ops: The Line unfolds within the destroyed opulence of Dubai. Once the playground for the world's wealthiest elite, Dubai ... Read More