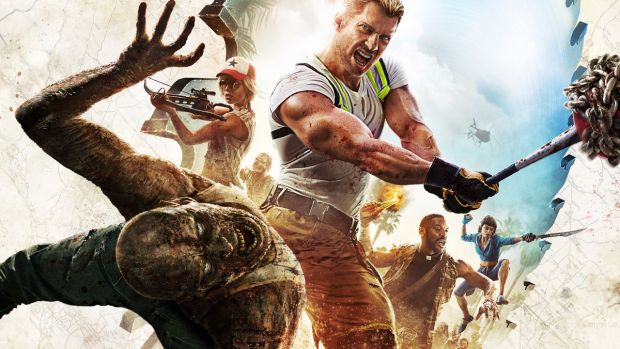 Publisher Deep Silver has announced its line-up for the upcoming Gamescom convention and will have 150 different stations for attendees to play games on.

These include Metro Redux, a remastered version of Metro 2033 and Metro: Last Light for Xbox One and PS4; Risen 3: Titan Lords; the recently released Sacred 3; Dead Island Epidemic, which is a free to play MOBA based on the Dead Island franchise; and Emergency 5, a Rescue Strategy title which will have a new graphics engine.

However, the key attraction is arguably Dead Island 2, confirmed to be in development at E3 2014 and heading to Xbox One, PS4 and PC in Spring next year. Spec Ops: The Line developer YAGER will be involved and this will be the first time the game will available in a playable state. If you’re wondering where’s the best place to combat zombie Californians, Gamescom is it.