Xbox fans have some things to look forward to. 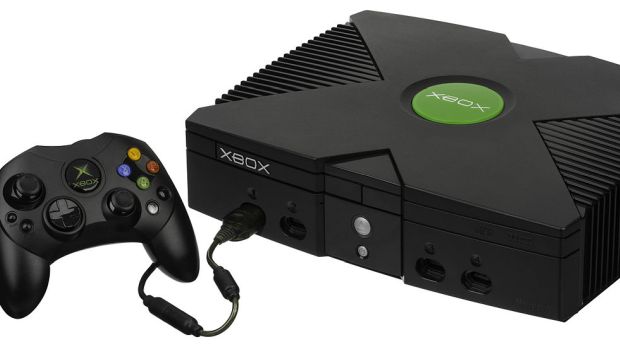 The one thing that Xbox and Microsoft deserve full credit for this generation is their stance towards backward compatibility- they’ve been pioneering the effort for continuity in digital ownership, and making games available across generations, and they’ve gone above and beyond, making not just Xbox 360 games playable on the Xbox One, but also original Xbox games.

Another thing Spencer talked about was the fact that several Xbox games of late have gone for a more stylized look over photorealism- such as Super Lucky’s Tale, and the upcoming Sea of Thieves. Responding to a fan asking Spencer why Xbox doesn’t make “mature” games any longer, Spencer pointed out that games are made at Xbox for all gamers, and not for specific age groups, and that Microsoft has games of all kinds coming up, pointing to State of Decay 2 and Crackdown 3 as upcoming “mature” games.

He also talked about potential updates and improvements for the Xbox Upload Studio, noting that that’s something the team is working on, and that work on it fell behind as a result of priorities; that said, now that work is being done on it, hopefully more updates will be available soon.

All of which sounds great- between backward compatibility and the updated Upload Studio, Xbox fans have plenty to look forward to, even outside of upcoming major Xbox One games.

OG BC will come more in bigger blasts than 360 BC, just easier to manage the flow.  There will fewer in the end than 360 but I like the list for the next drop.

Thanks. The teams are doing some really great work. I love the BC work, that team has really been incredible this gen.

Team is doing some work here now. Really just a matter of prioritization among all the thing we need to improve. I know we've fallen behind in some areas, we are working on that.

No specific change to the ratings of games we build.  If you are commenting on Lucky's and Sea of Thieves back 2 back that's just timing. We will build games for all gamers.  SOD2, Crackdown are more mature.

countering your all caps with all lower case 🙂  i don't really dictate art style to teams but obviously we do have control over what we greenlight. i haven't overly focused on realistic vs. not realistic but good thing to think about.