For some very bizarre reason, Activision have decided that the Spider-Man games need another reboot. 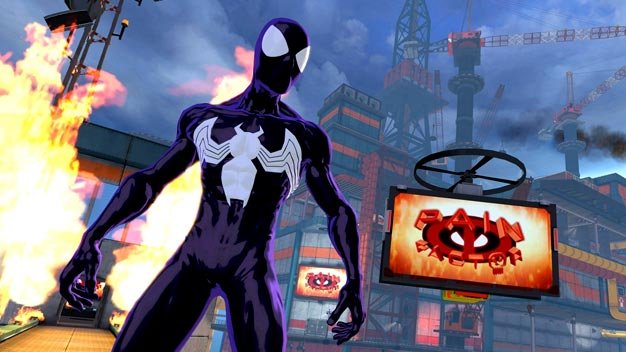 The next iteration of the Spider-Man franchise will be called Spider-Man: Shattered Dimensions, and will feature cell shaded graphics (think Boderlands) and the same funky web-slinging from previous games.

Shattered Dimensions also promises to add improved combat. You will be playing as Noir, Amazing and of course Spidey himself. In what Activision pledges to be the final Spider-Man game, you will play as Peter Parker as he morphes into Venom, inside his black symbiote suit.

Featuring various opponents not seen before such as Carnage and Deadpool and the new art direction, it looks like Spidey is planning to go out with a bang.

But if previous games are any to go by, don’t hold your breath for Spider-Man: Shattered Dimensions release later this year.