Insomniac Games’ Spider-Man, exclusive to the PS4, will be releasing on September 7th. PlayStation Blog confirmed the announcement following yesterday’s reveal of Spider-Man as the cover story for Game Informer all month long. Check out the pre-order trailer below for some more new gameplay footage.

The game’s various editions have also been revealed along with the box art. Base version aside, there will be a Digital Deluxe version for $79.99 that includes post-launch DLC access (including new story chapters), different in-game skins for Spider-Man and a Spidey pin. The Collector’s Edition will include all of the same content but also comes with a Spider-Man bust, art book and limited edition steelbook. That’s for $149.99 though.

Though it was expected to arrive in the first half of 2018, Spider-Man is now somewhat situated in the Autumn slot. September isn’t bad though, avoiding clashes with big titles like Call of Duty: Black Ops 4 and the next Battlefield in October. Expect to see more footage of the game at E3 2018. 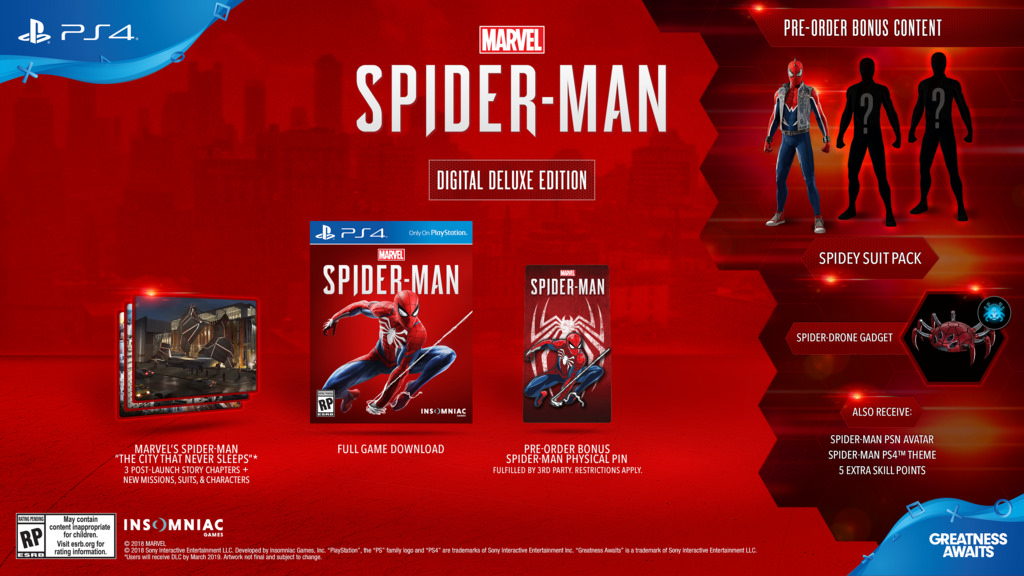 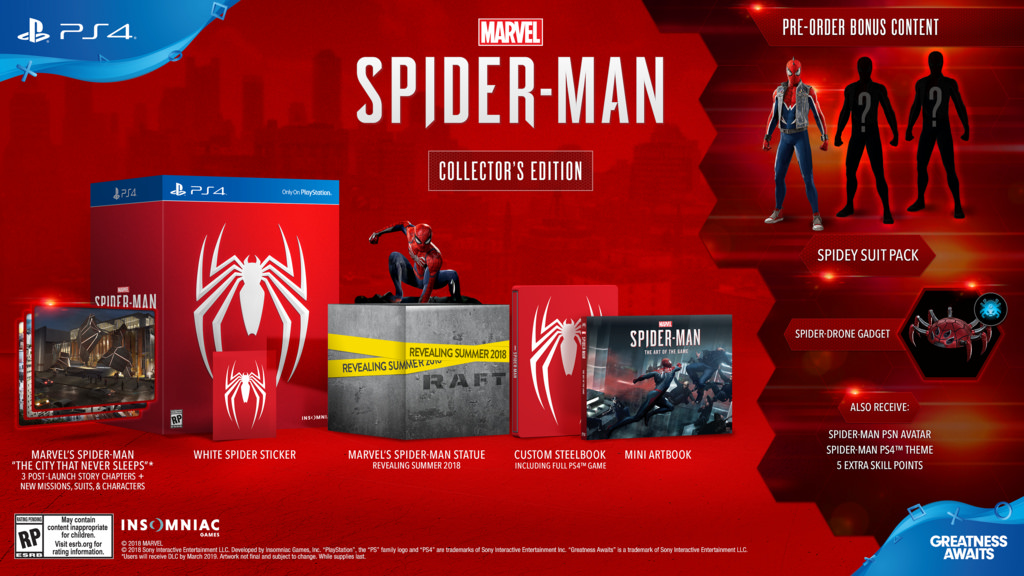 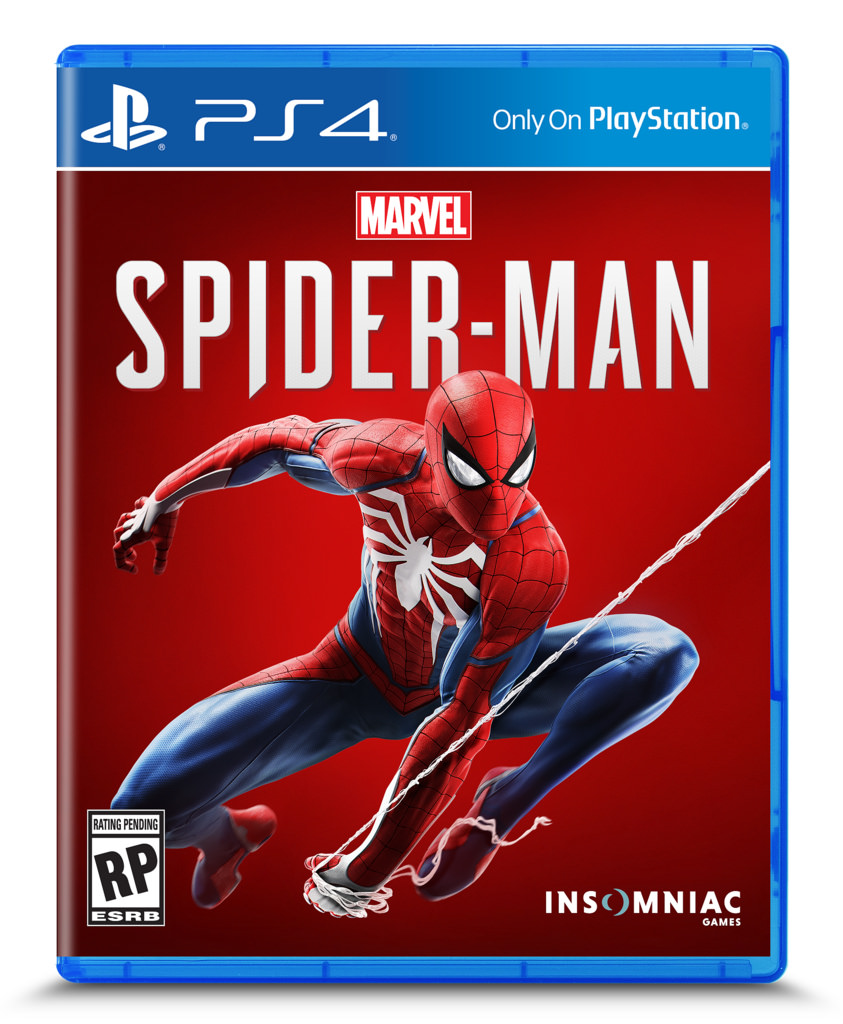