Spider-Man PS4’s Roster of Villains Will Not Include Venom

The developer says Venom is too big a character to fit into the game. 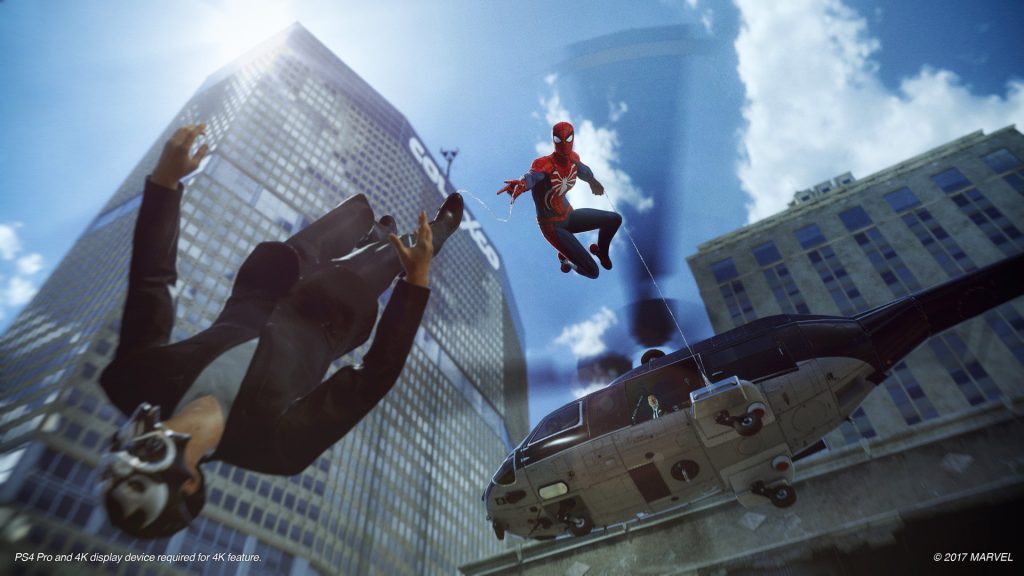 We’ve been able to learn quite a lot of details about the upcoming PS4 exclusive Spider-Man so far. The developers also revealed early on some of the villains and other characters we can expect to come across in the game. However, it looks like the fan-favorite Spidey villain Venom will not be playing a part in this game’s story.

The game will feature a large roster of villains, which includes the likes of Electro, Scorpion, Shocker, Kingpin, and quite a few others. When one fan asked went ahead and asked on Twitter how “big” Venom is, the game’s Art Director Jacinda Chew replied by saying that he is too big to fit into the game. This makes sense given that Venom is such a popular character, and this game will be presenting us with an all new story about everyone’s favourite neighbourhood hero. Many fans agreed that it would have been a waste of potential if Venom was to be featured in this very first game. It remains to be seen whether the character may be added later to the game as part of some DLC content or not.

Spider-Man is set to release exclusively for the PS4 on September 7.