Spider-Man Review Embargo Lifts On September 4, Copies Being Shipped Out To Retailers

The release date for the game is only a couple of weeks away, and even less until we get to see the first reviews. 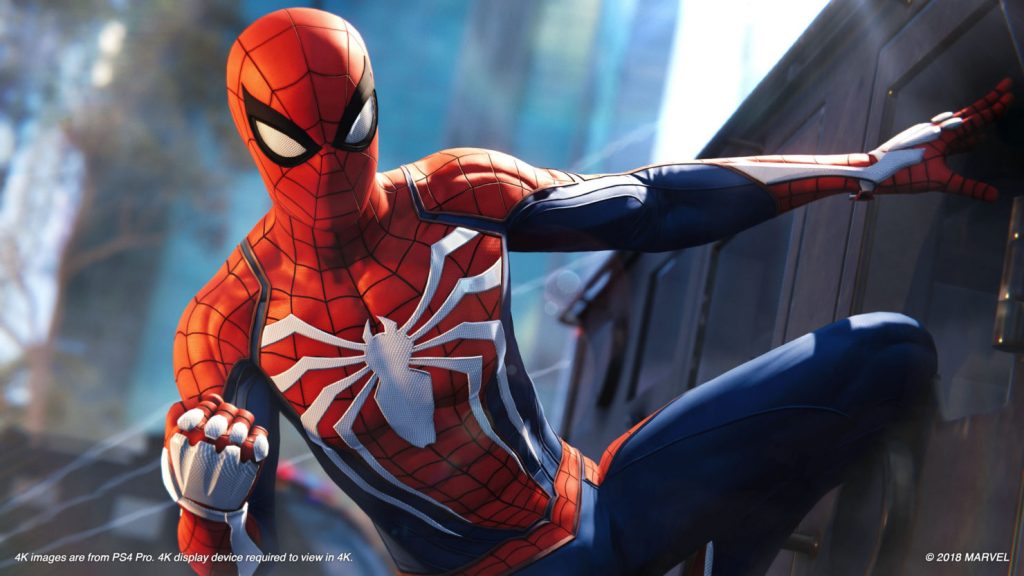 The hype for Spider-Man is ramping up day by day, and we’ve heard that pre-orders’ performance for the game has been quite strong. There’s just a couple weeks or so to go for the game’s release, and the final copies of the game are now being sent to retailers.

Some pictures of the early retail copies of the game in a warehouse were shared by a Twitter user- which is to be expected, since the game did go gold more than a month before launch. The hope remains that leaks for the game’s story don’t start cropping up, but these days it almost seems like an inevitability. If you’d rather avoid these spoilers, you would do well to stay off of sites like YouTube (where people regularly upload spoilery videos for massive games before they’ve launched).

Furthermore, it has been revealed that the review embargo for the game expires three days before the full release, which means we can expect to start seeing reviews from September 4 onward. This information comes from the official Metacritic Twitter account.

Sony already have a hit on their hands this year with God of War in terms of critical reception as well as sales, but we’ll have to wait and see if Spider-Man will be able to scale those heights. It very well might, though, given the amount of excitement it’s been generating and just how good it looks.

Spider-Man is set to release exclusively for the PS4 on September 7. Look out for our own review of the game around the embargo date.

Marvel's Spider-Man (PS4): https://t.co/TT9r6VuL1N
The review embargo expires on Sept 4 at 7am Pacific, just 3 days before the game is released. Any Metascore predictions for this highly anticipated exclusive? pic.twitter.com/eQmr8OfDnR