Featuring the Spider-Man suit from the recently released movie, Into The Spider-Verse. 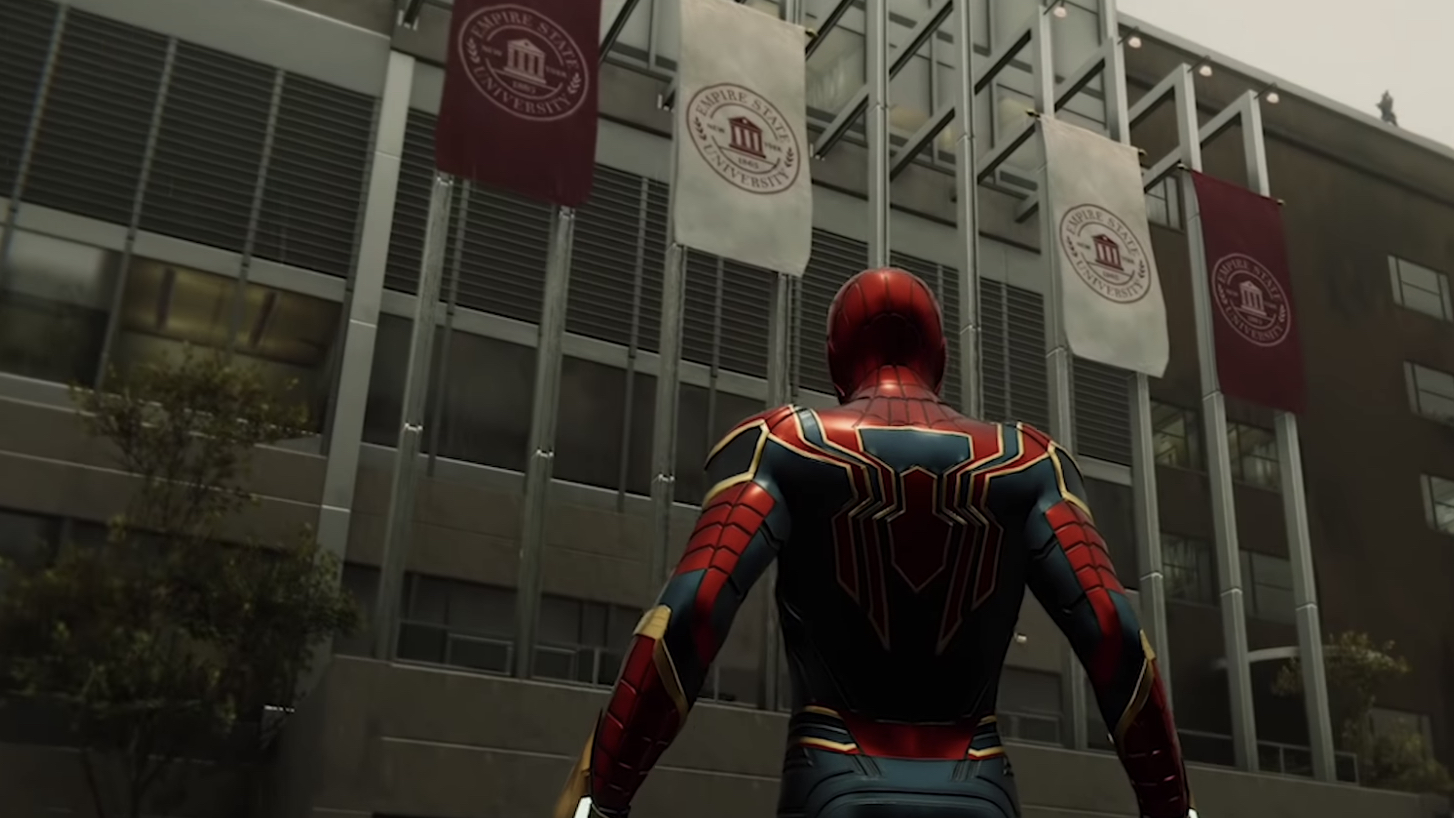 Spider-Man’s third and final bit of DLC, Silver Lining, will be launching next week, Sony and Insomniac Games announced today. The DLC will see Spider-Man caught in the middle of a deadly conflict between Hammerhead and Silver Sable.

More importantly, for a lot of Spider-Man fans, however, will be the news that it will include a brand new suit for the web-slinging superhero. The Spidey outfit from the just released (and overwhelmingly well received) Spider-Man: Into The Spider-Verse will also be added to the game with this newest update. J. Jonah Jameson’s “Just Facts” streams will also get updated with new episodes, so now you get to hear him talking about how Spidey is a menace to society in yet more new ways.

We also get a brand new trailer for the DLC, which you can see for yourself below. I personally do hope it is better than Turf Wars, which was in my opinion a step down from The Heist (and the rest of the game). Spider-Man is out now, exclusively on the PS4.  Silver Lining will be available on December 21.