Featuring a gorgeous red console and an even sexier controller.

It looks like Sony is going all in on backing the upcoming Spider-Man game. They’re giving it the full red carpet treatment, including putting out not one, but two special edition consoles to celebrate its release (and perhaps to induce Spider-Man fans into buying one or both of them).

So, a Special Edition Spider-Man PS4 Pro console will be available, in a rich red shade, with Spidey’s iconic symbol splashed across the top. It’ll come with 1TB of storage space, and a copy of the game- for $399, which means you get a game and the console for the same price that you ordinarily get just the console for. This console will be available in North America and Europe.

Europe gets a second console too- a PS4 Slim that’s similarly red and splashed with the hero’s eight legged logo. If that’s not enough options for European players, they also get a bundle that includes a standard black 1 TB console and the game, a similar standard black PS4 Pro bundle with a copy of the game, another one with a 1 TB PS4 Slim and two controllers (only for Germany, Austria, Switzerland, and Italy), and finally, a variant with a 500 GB Jet Black PS4 (only for Germany, Austria, Switzerland, and UK), and a copy of the game.

It’s almost easier for North American players, isn’t it? Check out images and videos showcasing the special edition consoles below. 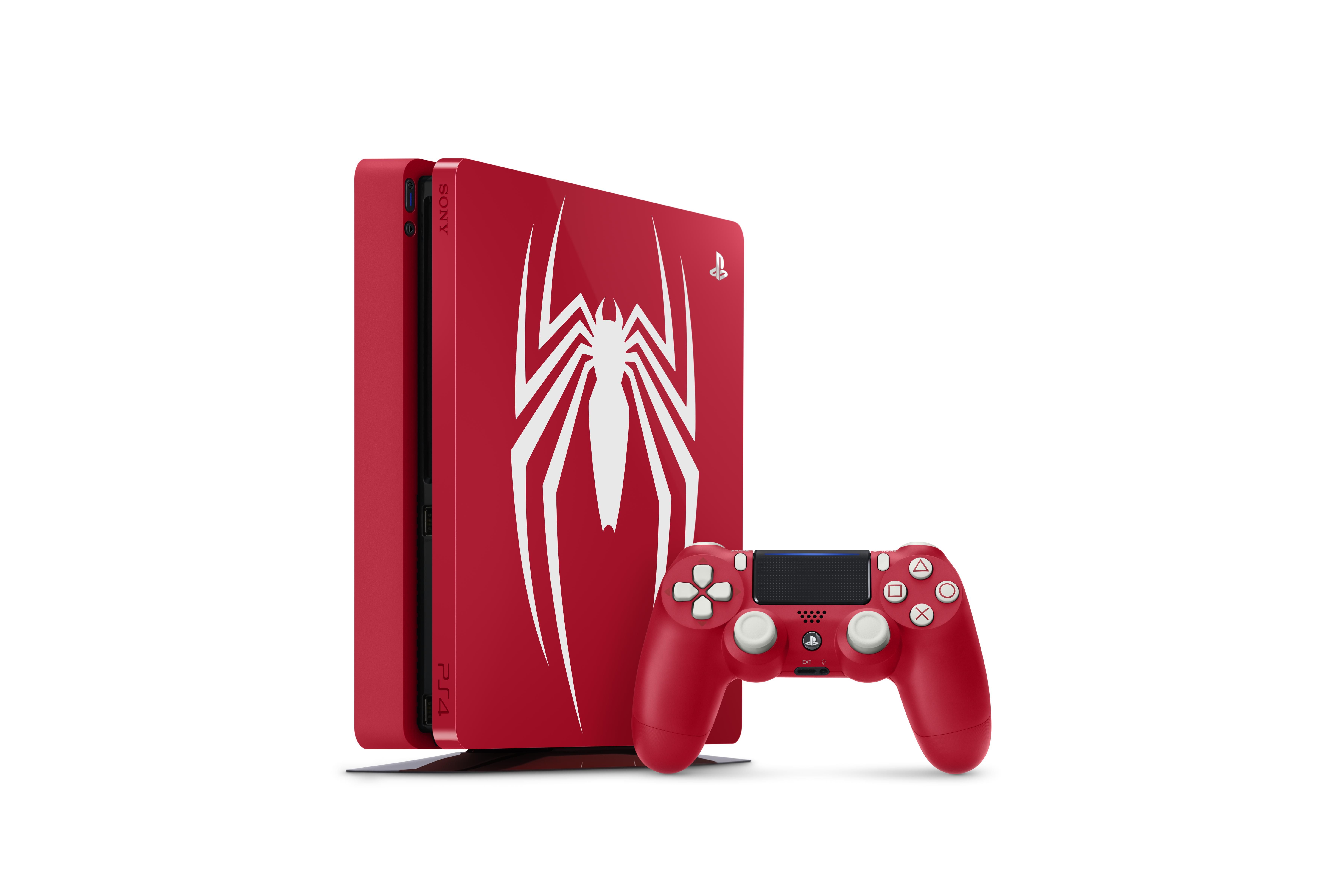 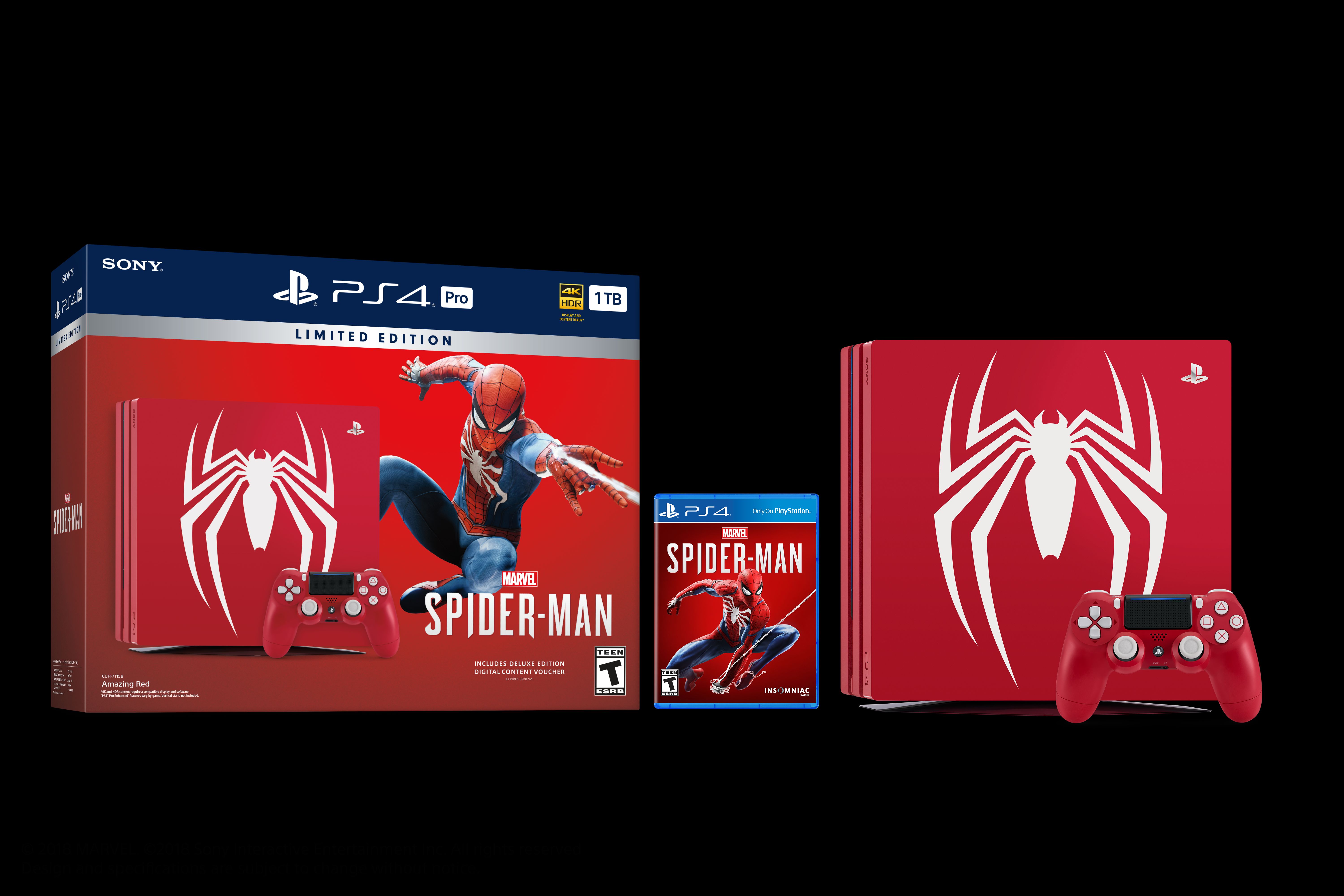 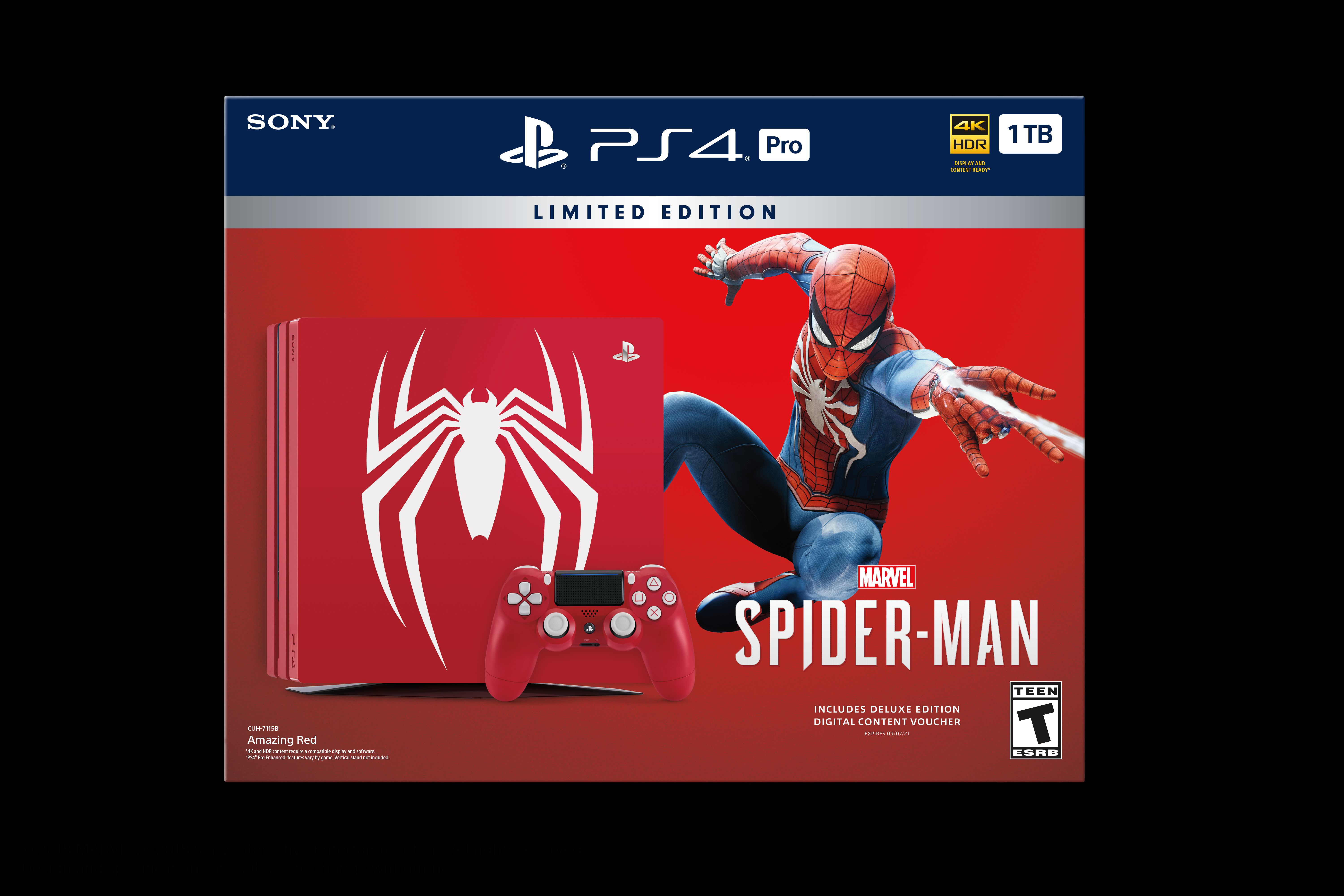 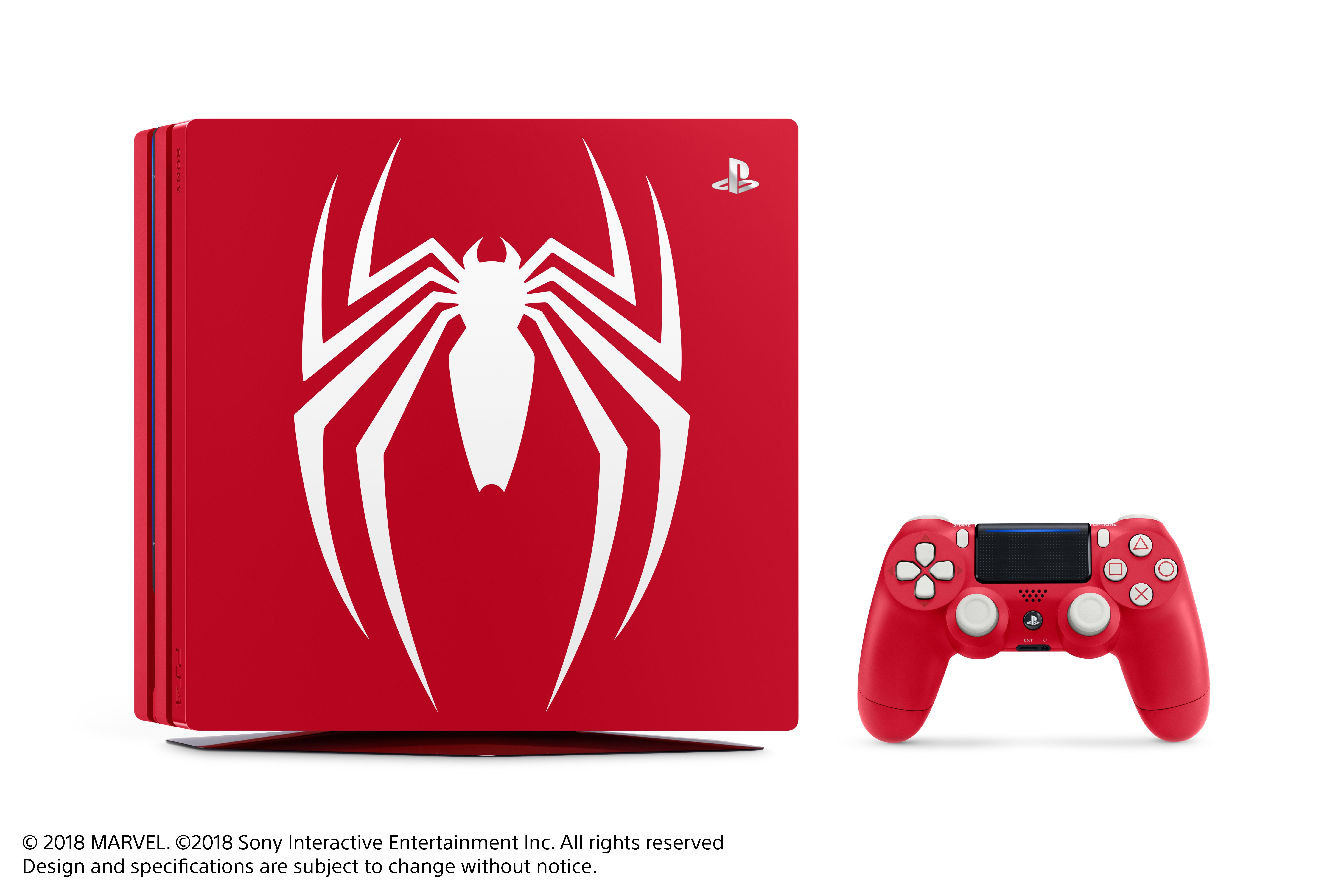 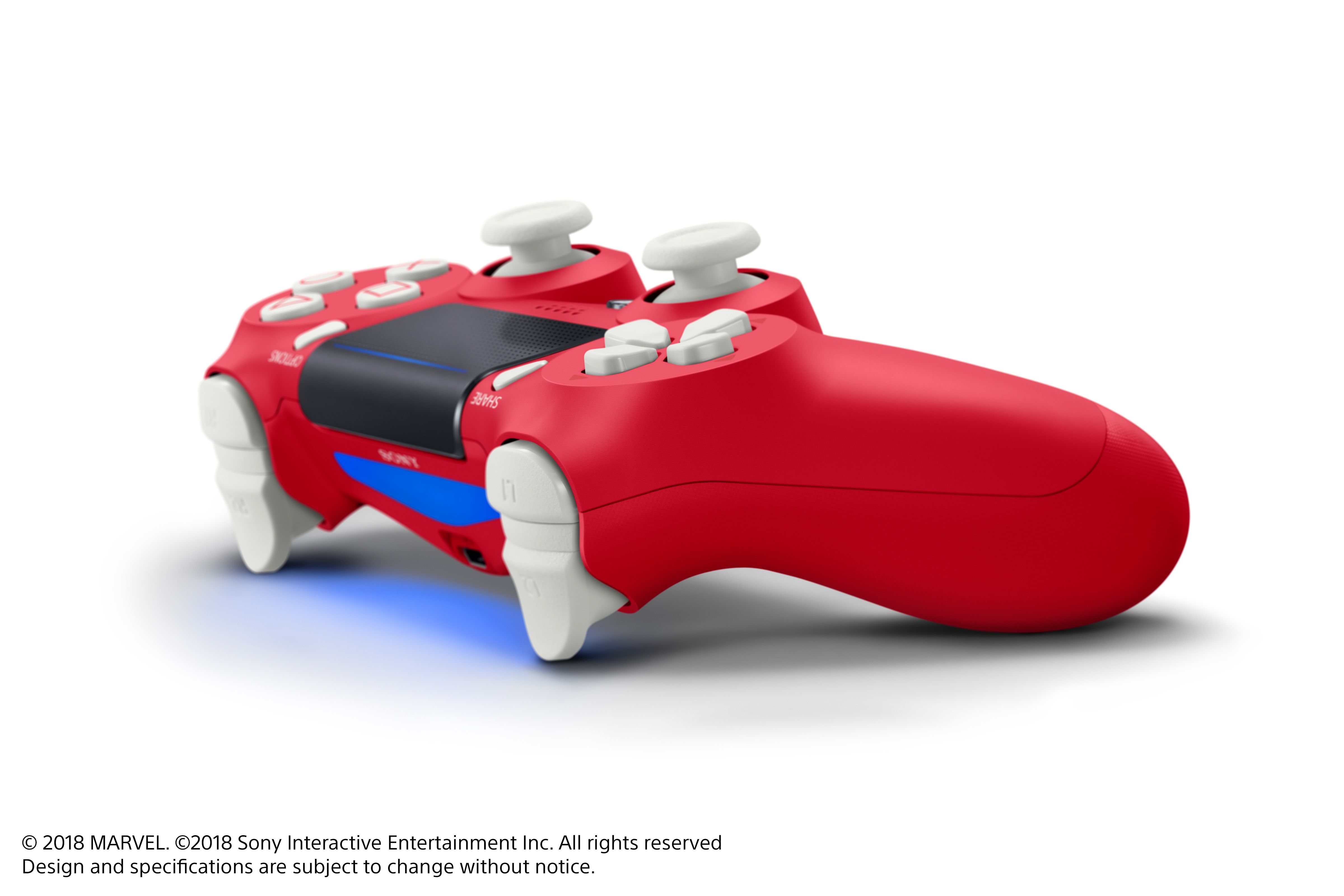 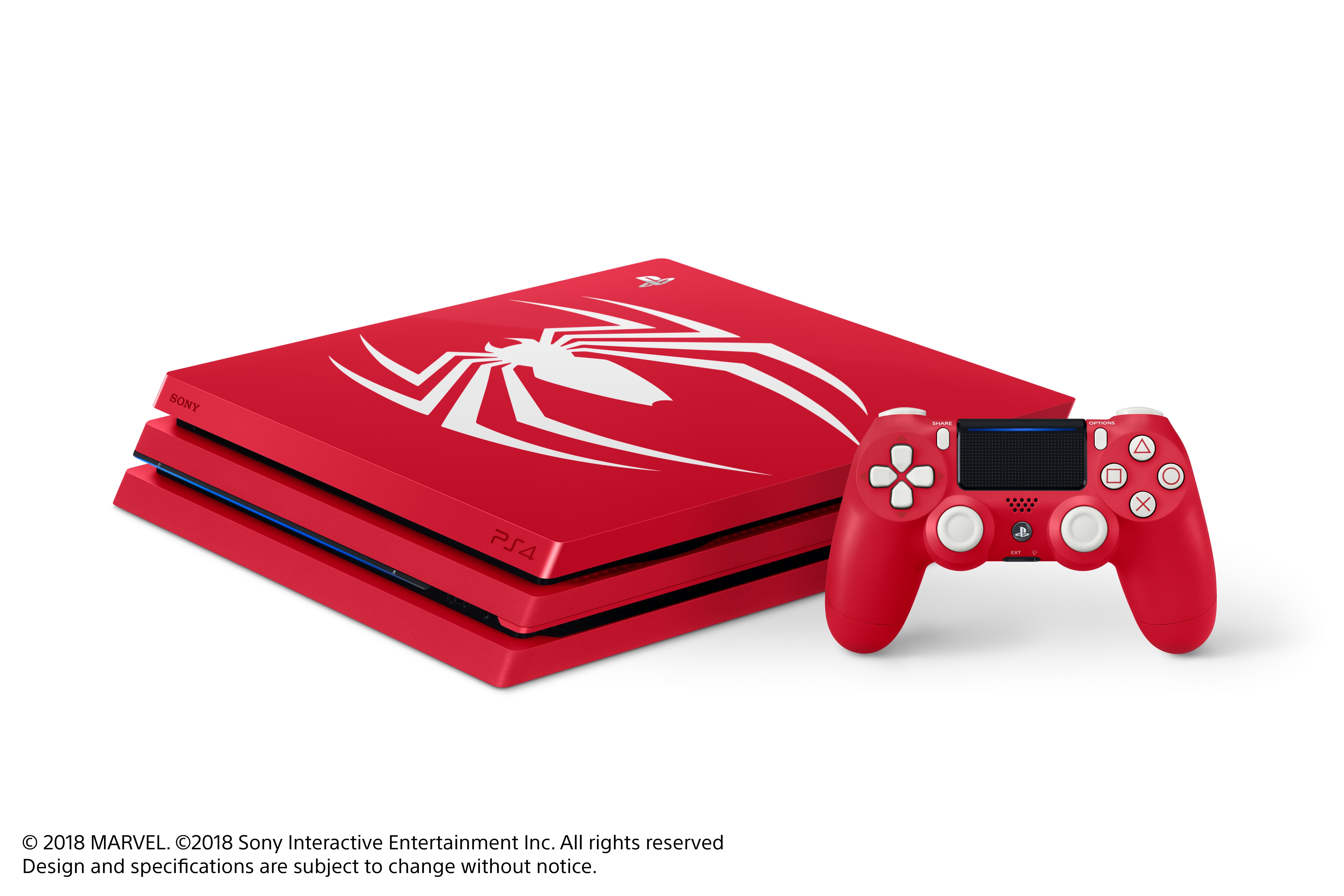 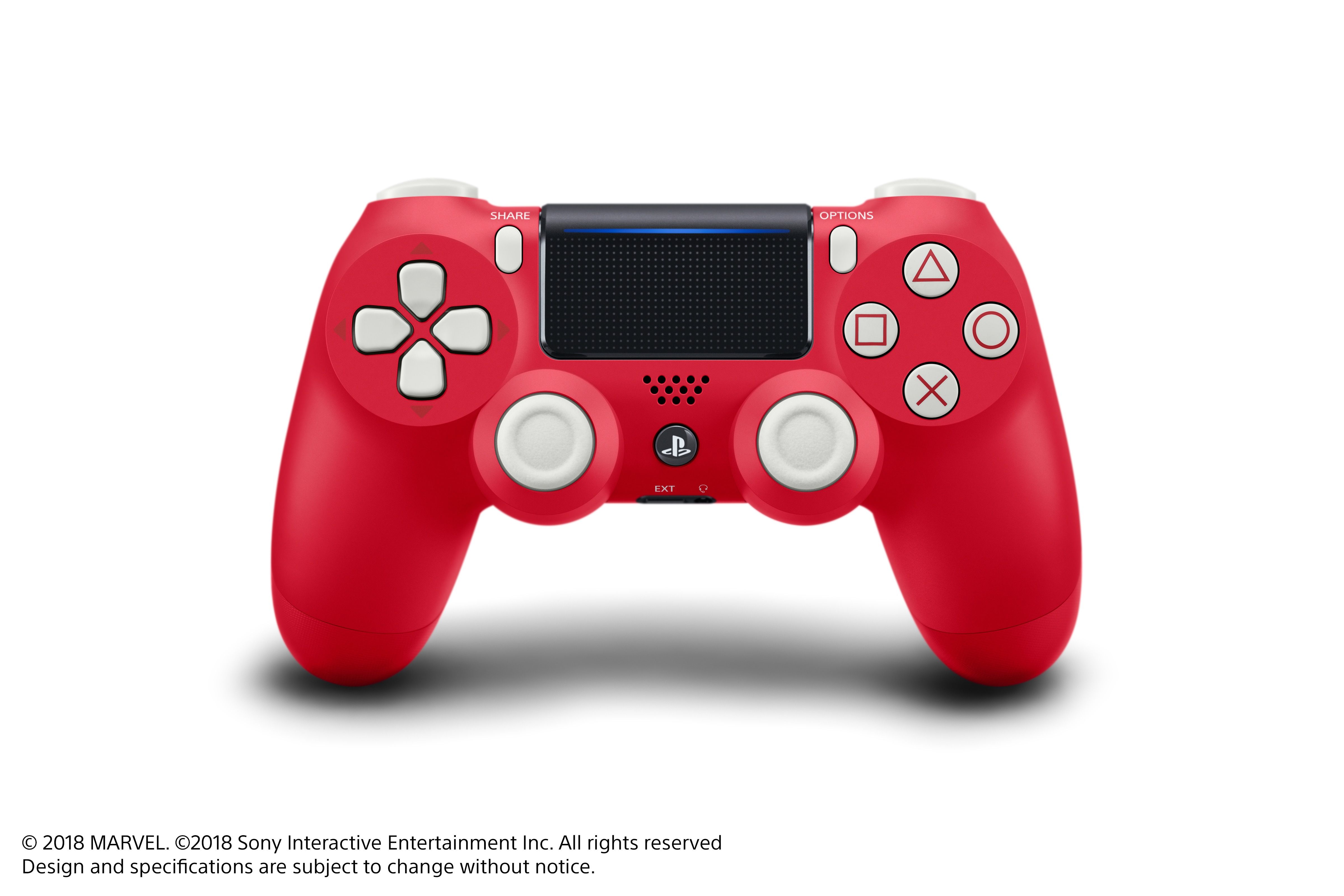 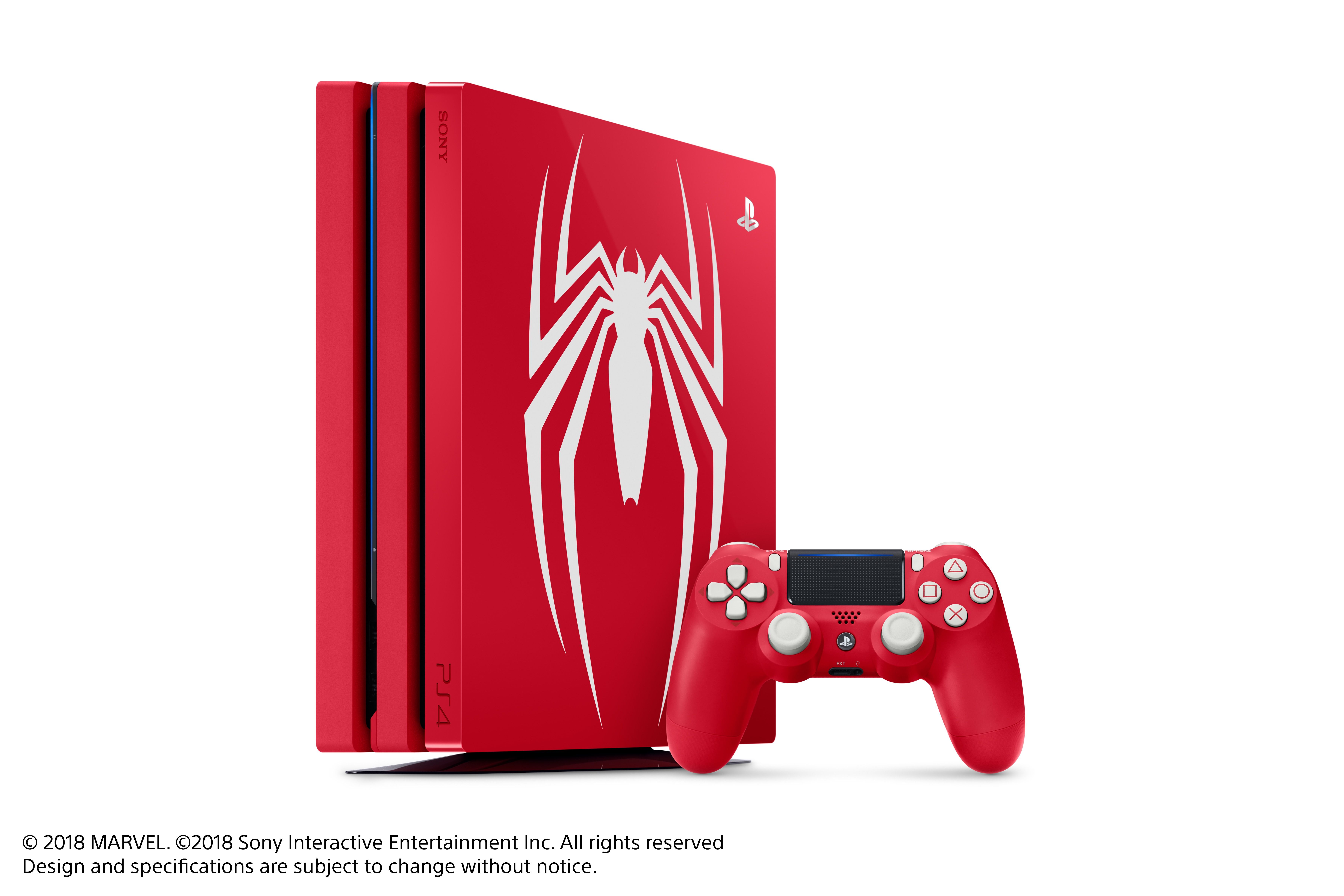 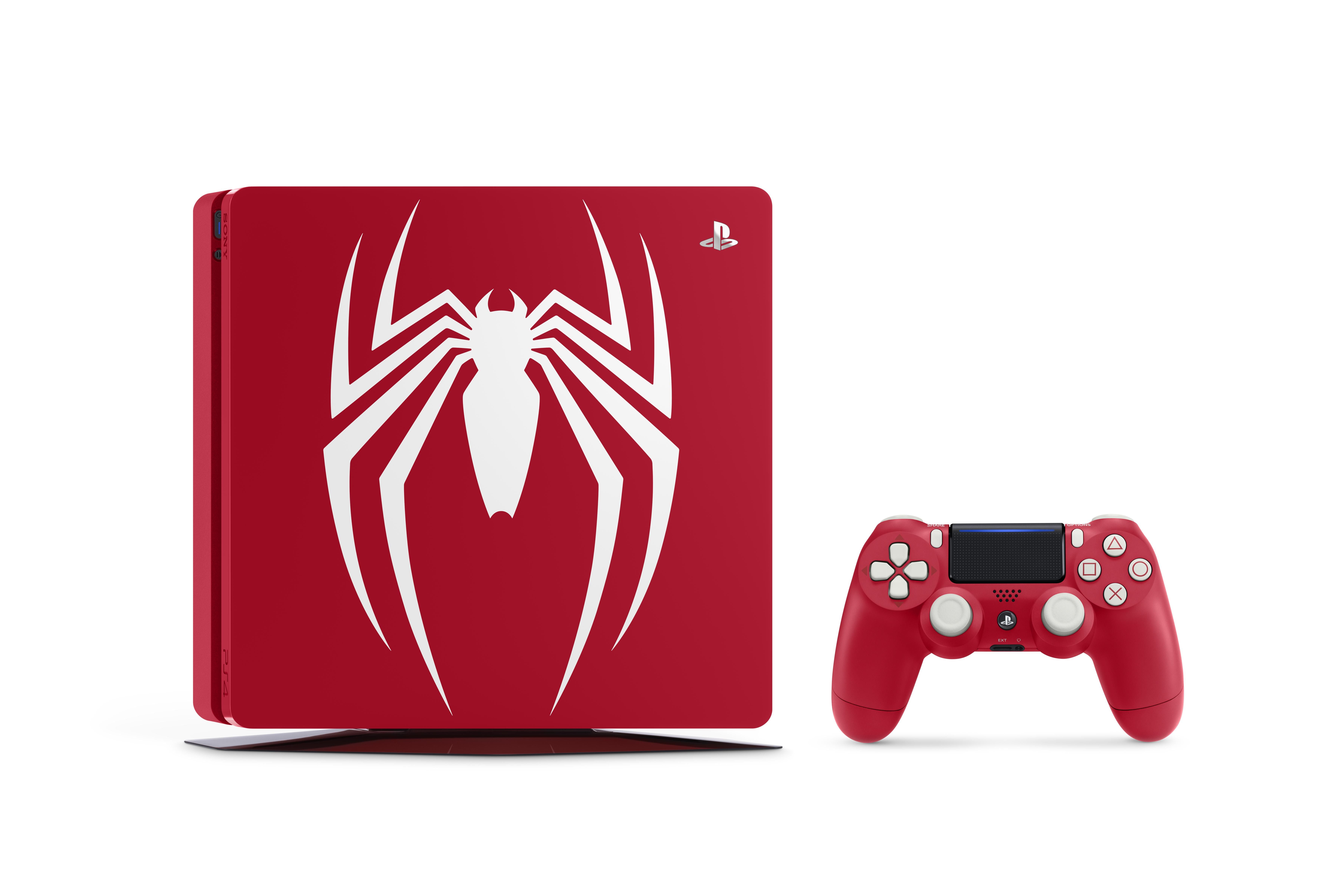