The screenshots showcase the city, Spidey in action up against some bad guys, and also some close-ups of characters. 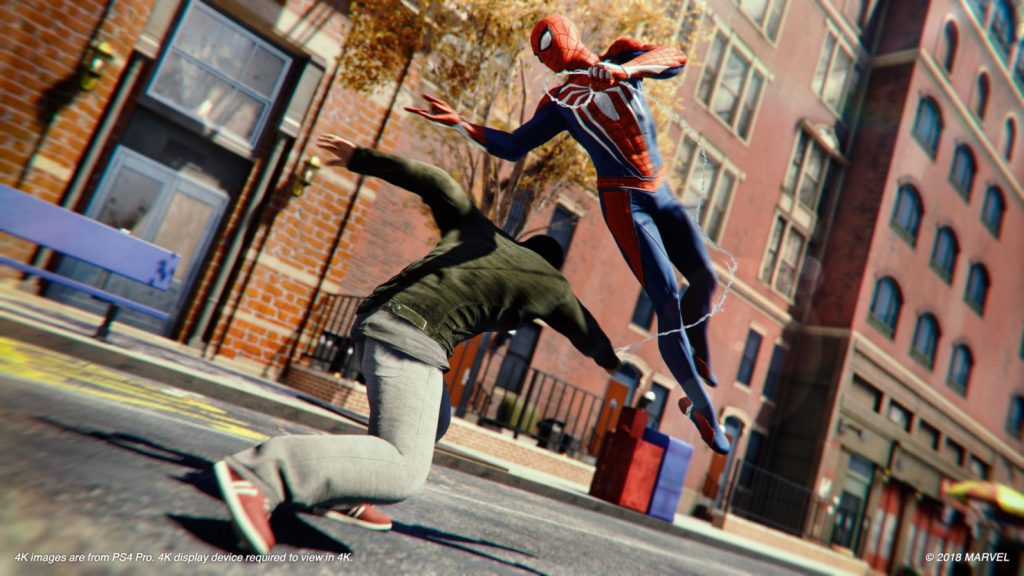 We’ve already been able to learn quite a lot about Spider-Man so far, and its release date is just a little over a month away now. The developers have now released some 4K screenshots of the game running on a PS4 Pro.

We’ve always known that Spider-Man would be a great looking game, but these screenshots showcase just how great it’s going to look while you’re swinging around the city as this famed superhero. There are quite a few screenshots of him just up in the air among the skyscrapers, while some others show off Spidey taking down some bad guys. What’s also impressive is the level of detail in the characters’ faces, as some of the screenshots also offer a glimpse of what they look like. Of course, these are all captured on the PS4 Pro, so we’ll have to wait and see just how different the game will look on a base PS4.

Spider-Man is set to release exclusively for the  PS4 on September 7. We recently learned that development on the game has officially wrapped up. You can also take a look at a newly released story trailer for the game through here. 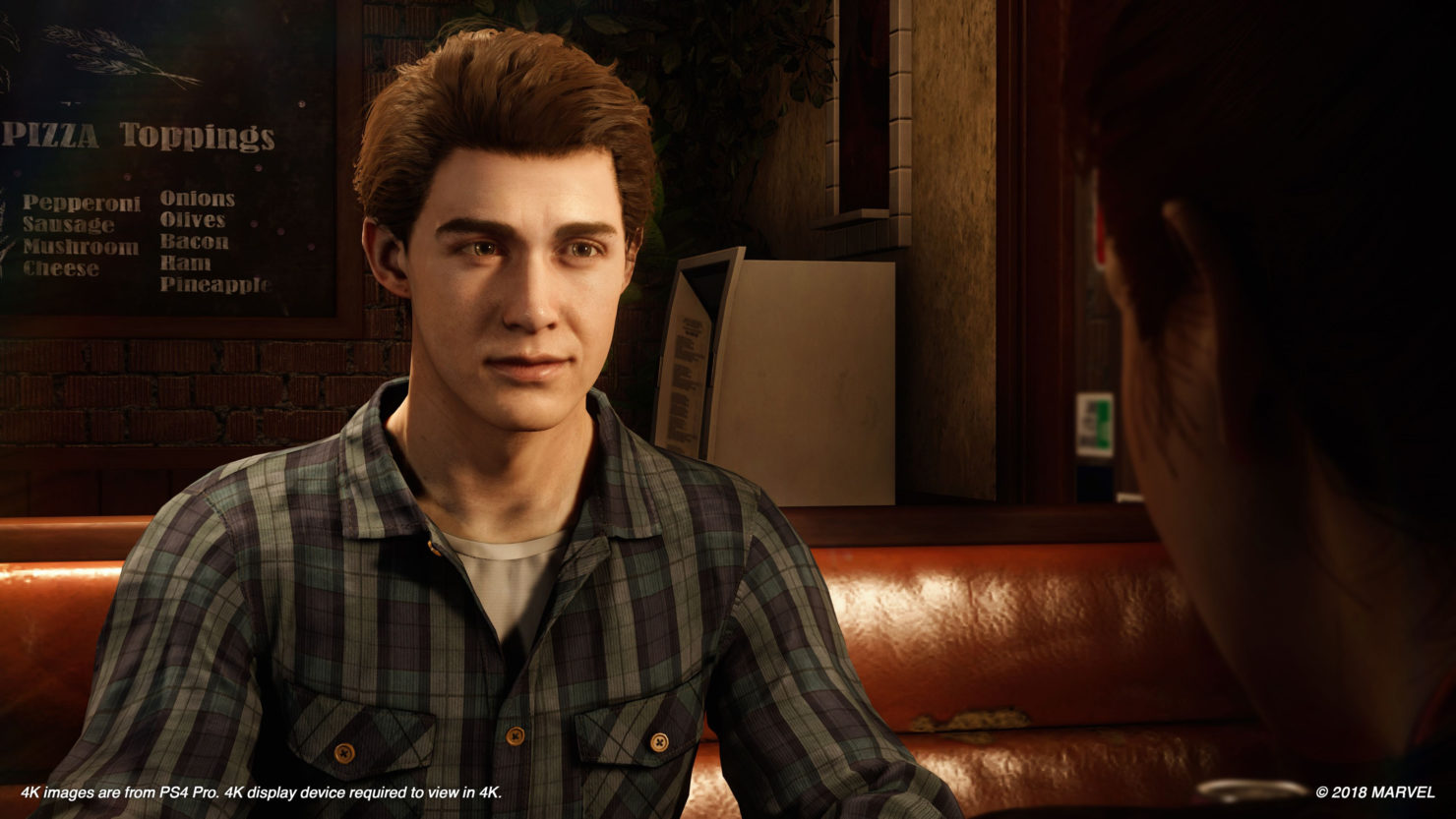 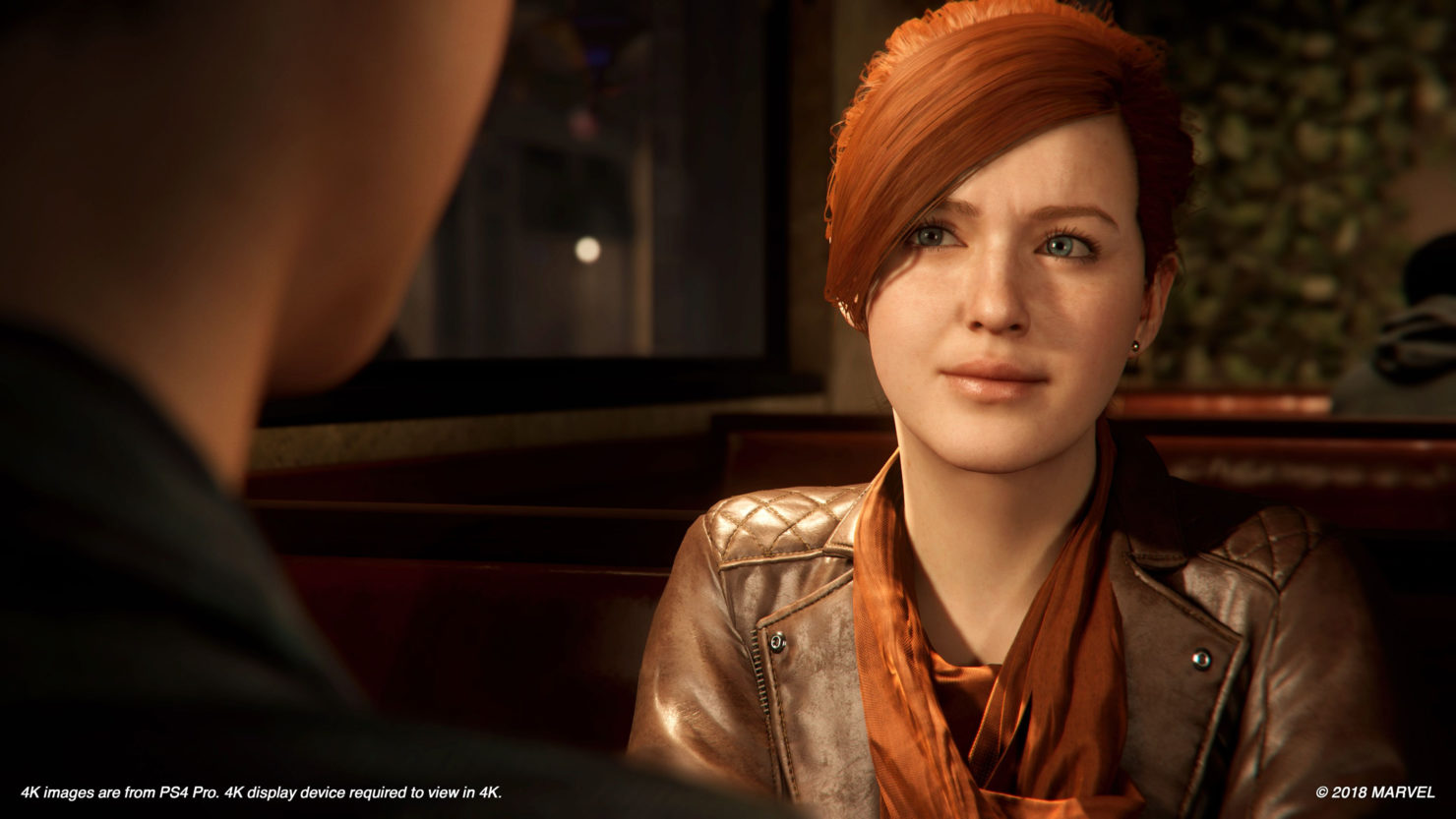