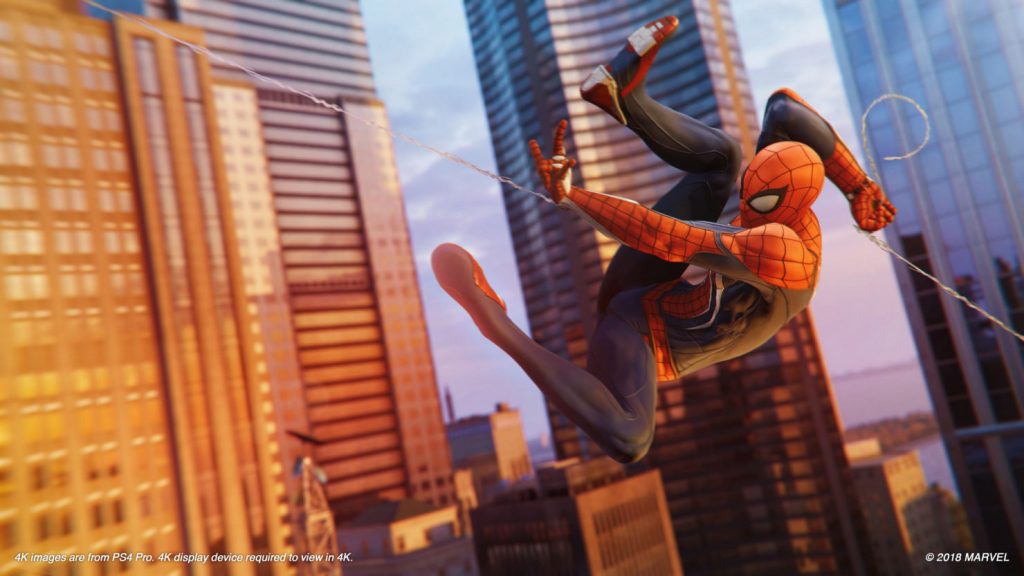 It seems like it was always a part of the plan to have Mary Jane as a playable character in Spider-Man. In our review of the game, we noted that the gameplay sections involving Mary Jane were done pretty, but there have been a lot of people who didn’t like these sections one bit.

It’s understandable that players didn’t like these sections, where the action suddenly slowed down, but developers Insomniac had some very clear reasons as to why they included these in the game. The game’s creative director Bryan Intihar explained to Kinda Funny Games that the first reason was simply to make Mary Jane someone who was able to act on her own, and not just be someone for Spidey to save. He said, “It was really, really important to us make to make MJ a capable contributor to the story. I did not want to do the damsel in distress.”

Another reason that Intihar provided was pacing, and he explained that Mary Jane’s gameplay sections helped to slow things down a bit. He stated, “If we’re constantly playing as Spider-Man, then it’s constantly at a 10, and it can just get exhausting sometimes. So, we thought that would be a nice change of pace.”

Finally, the developers also wanted to use these gameplay sections to give players an idea of what the game’s world looked like through the eyes of someone who wasn’t a superhero. Intihar stated, “We thought it would be interesting to see what it’s like to be in a superhero world, but not have superpowers. And that was kind of just the choice we made.”

Intihar noted that he’s aware that not everyone liked these gameplay sections, but of course, it’s impossible to please everyone. Personally, it’s just nice to see a developer put so much thought into such gameplay sections. You can watch the Kinda Funny spoilercast with Bryan Intihar below.

Spider-Man is currently available exclusively for the PS4.