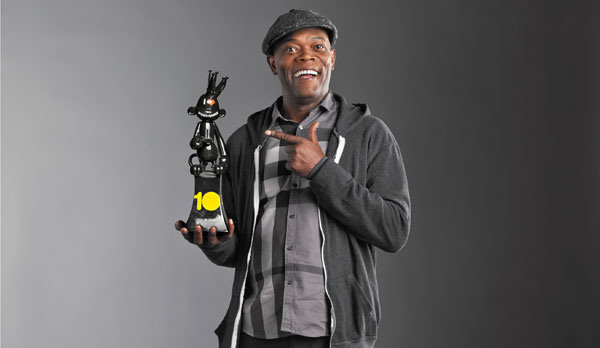 Spike TV, the channel that is known for not giving a damn about it’s wrestling TV show’s ratings, has announced the nominees for it’s annual Video Game Awards. Check out the various nominees and make your picks for the same here.

The nominees for Game of the Year 2012 are a little surprising, to be honest. The include Bioware’s Mass Effect 3, Arkane Studios’ Dishonored, Telltale Games’ The Walking Dead series, ThatGameCompany’s Journey and Ubisoft Montreal’s Assassin’s Creed 3.

Immediately, the questions arise: Where are Borderlands 2, Halo 4, Need for Speed: Most Wanted, XCOM: Enemy Unknown and a ton of other games that should’ve made it into the prestigious Game of the Year category? Granted they’ve been nominated in their respective categories but still.

What do you think of the nomniations? Think they’re accurate enough to reflect the achievements of each game this year?