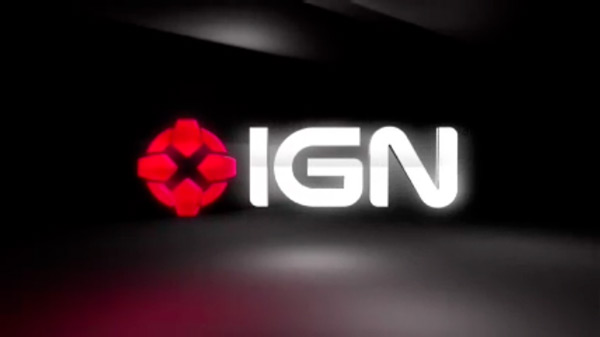 James Gamble, the developer behind indie title SpikeDislike 2, is currently angry at IGN. He published a blog post (which made its way to Reddit) about how the gaming site allegedly took the trailer for his game, uploaded it to Youtube with the IGN watermark and then didn’t give him credit or link back to the app in question when posting on the main site about it.

From the post, he states that, “IGN stole my content, called it their own, slapped a watermark and adverts on it, and then didn’t even so much as put my f**king name on it.”

Afterwards according to Gamble, “An influx of tweets, retweets and even a Reddit post have caused a teensy wee bit of interest in the matter.” This was apparently enough for IGN to pull their page on the game.

The trailer with IGN’s watermark is still on Youtube however, and can be viewed here.

Meanwhile, SpikeDislike 2 can be checked out here.