The first update is out in Spring and offers co-op improvements. 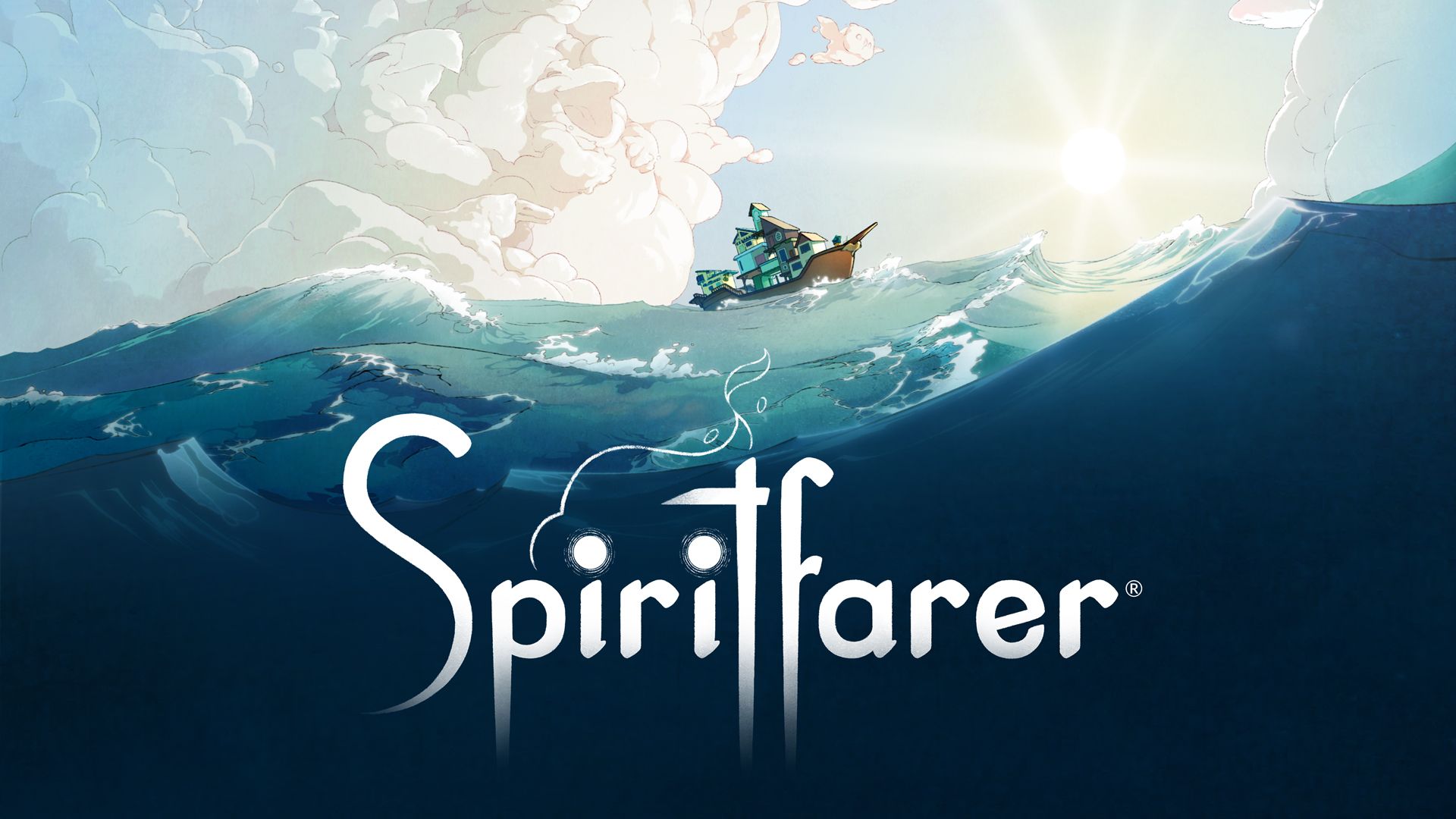 Spiritfarer had its fair share of critical success when it launched last year but that was believed to be the end of the project. Thunder Lotus Games has recently announced a number of post-launch updates coming this year. The first is out in Spring and adds a new spirit, Lily along with improved co-op (like co-op fishing) and quality of life improvements.

Stella will also be getting more story content, manifesting in the form of memories. In Summer, Beverly joins the crew along with new boat buildings, the Archive Room and Acetate Sheets as collectibles and new recipes. Even more quality of life improvements will be added as well.

Fall is when Jackie and Daria, two new spirits, join in and there will also be a new island to explore. A new event, new boat buildings and resources are also on the menu. More details on this will be coming later. Spiritfarer is currently available for Xbox One, PS4, PC, Nintendo Switch and Stadia. 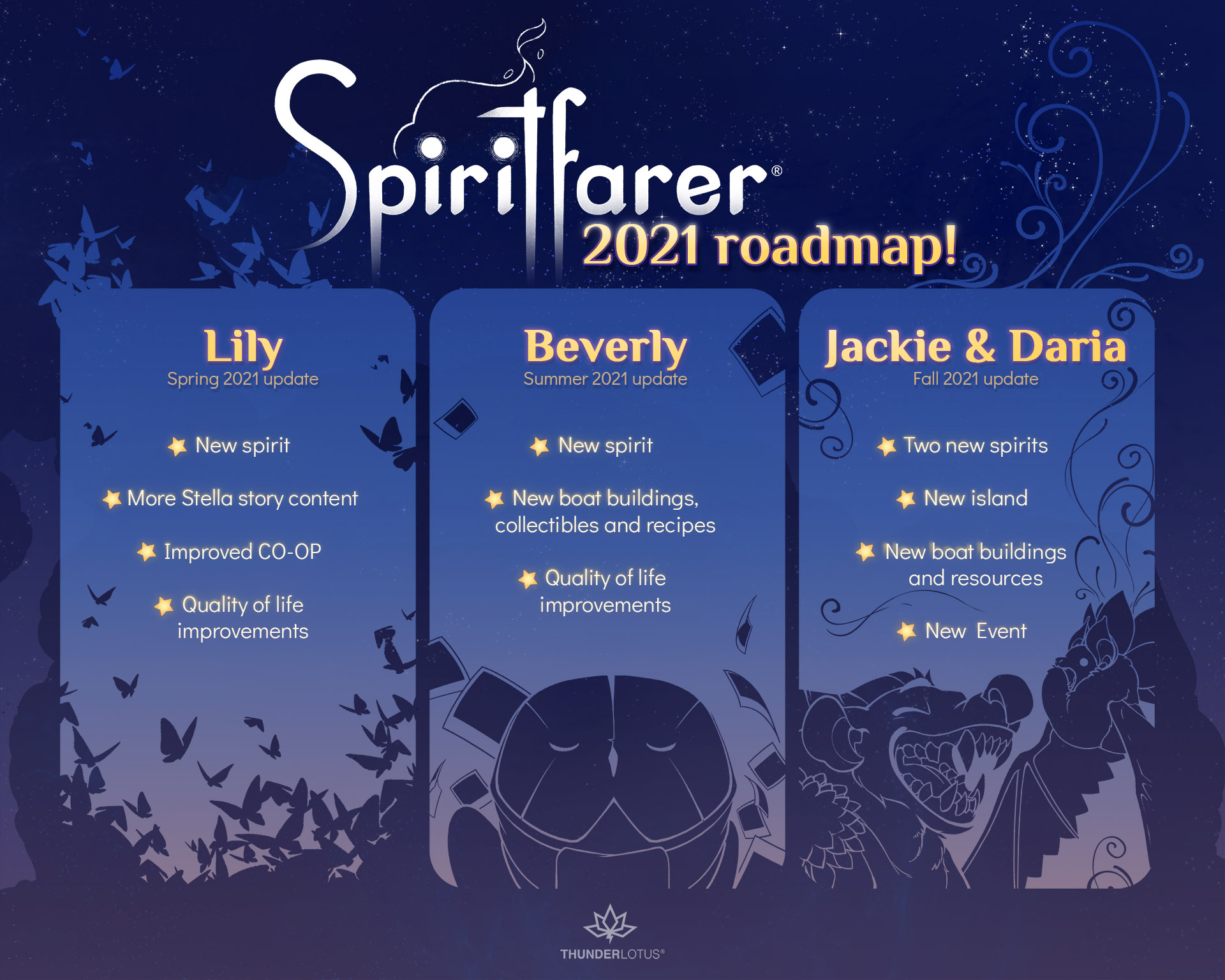