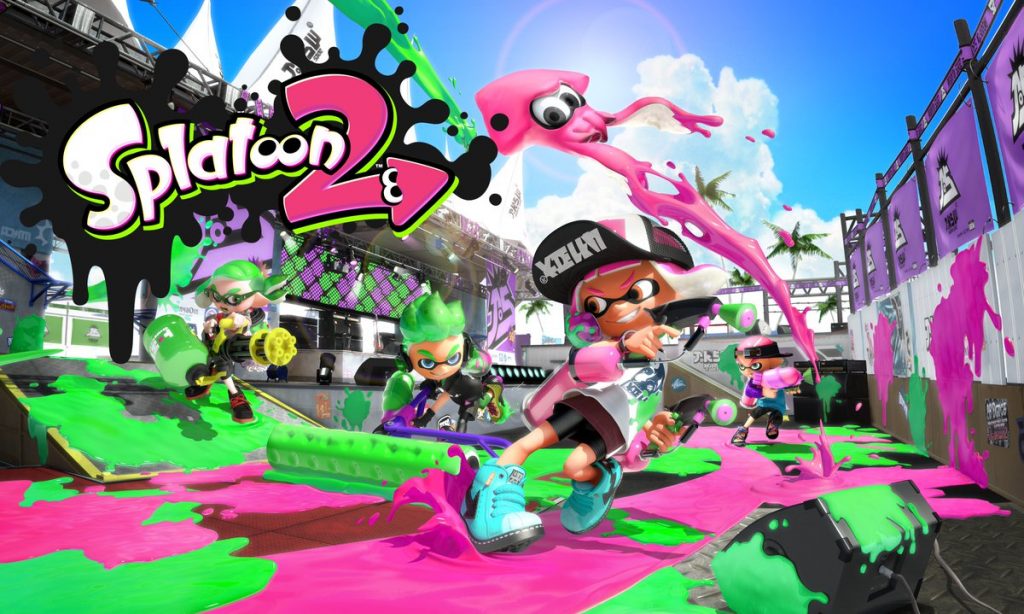 Nintendo’s biggest hit new IP in years is Splatoon, an inventive, colorful third person shooter that took the world by storm when it released on Wii U. It was a runaway success, managing to sell as many as 4 million units worldwide on the Wii U alone, making it by far the most successful new IP of the generation.

Now, it is getting a full fledged sequel on the Switch. With new maps, and the addition of dual wielding, Splatoon 2 will hopefully expose this brilliantly inventive franchise to an even larger audience than the first game did.

Splatoon 2 will be launching exclusively on the Nintendo Switch come May, exactly two years after the launch of the original game. Make sure to let us know whether you plan on picking it up. You can check out the trailer for it below, and stay tuned to GamingBolt for more coverage from Nintendo’s Nintendo Switch event tonight.