Playground for kids and squids. 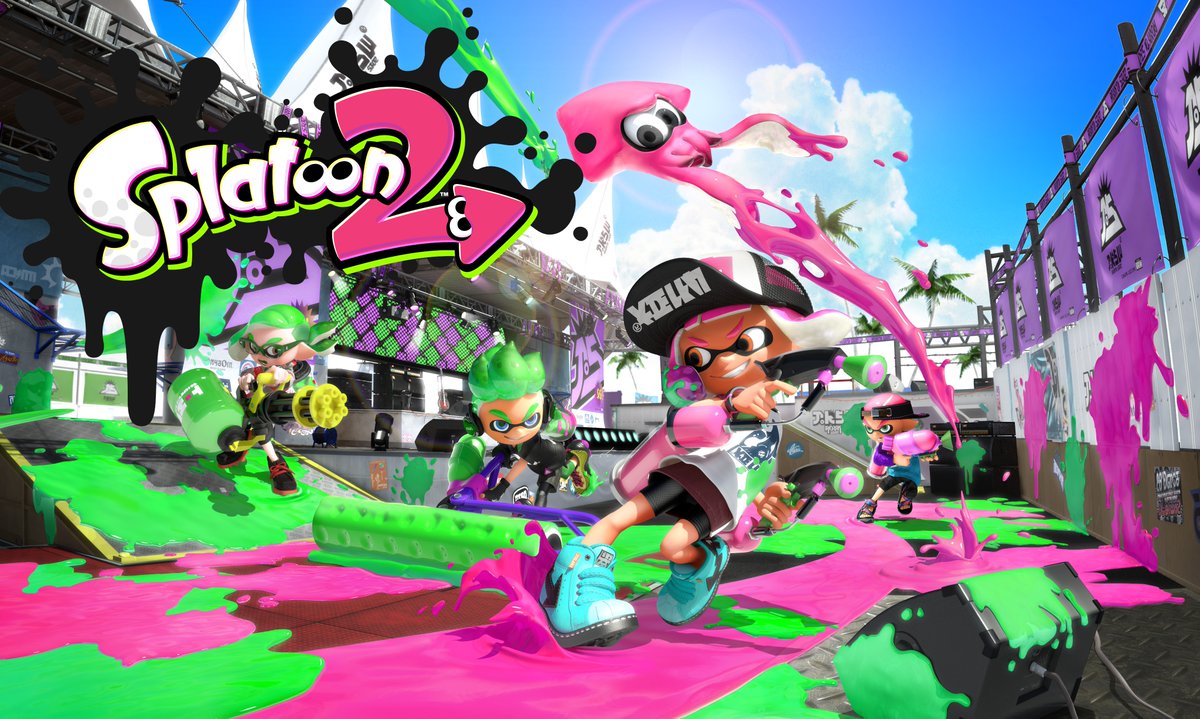 Splatoon 2‘s Global Testfire beta test is due to be held later this month- and now, Nintendo has gone ahead and revealed what stages you will be playing on during the test. Revealed in a Squid Research Labs Tumblr post, we now have the names and pictures of the two stages- The Reef and Musselforge Fitness.

These look to be all new stages- there is no returning venue from the original Splatoon among either of those. They also don’t seem to be some of the more spectacular stages, such as the concert venue themed stage that was shown off in Splatoon 2‘s trailer- but of course, that’s not to say they won’t be great. Splatoon has a history of some amazing maps, and these new ones will probably be very well received, too.

Splatoon 2 is due out exclusively on the Nintendo Switch later this year. If you want to see what this new game is all about, make sure to play the Global Testfire demo. You can download the client off of the eShop already. 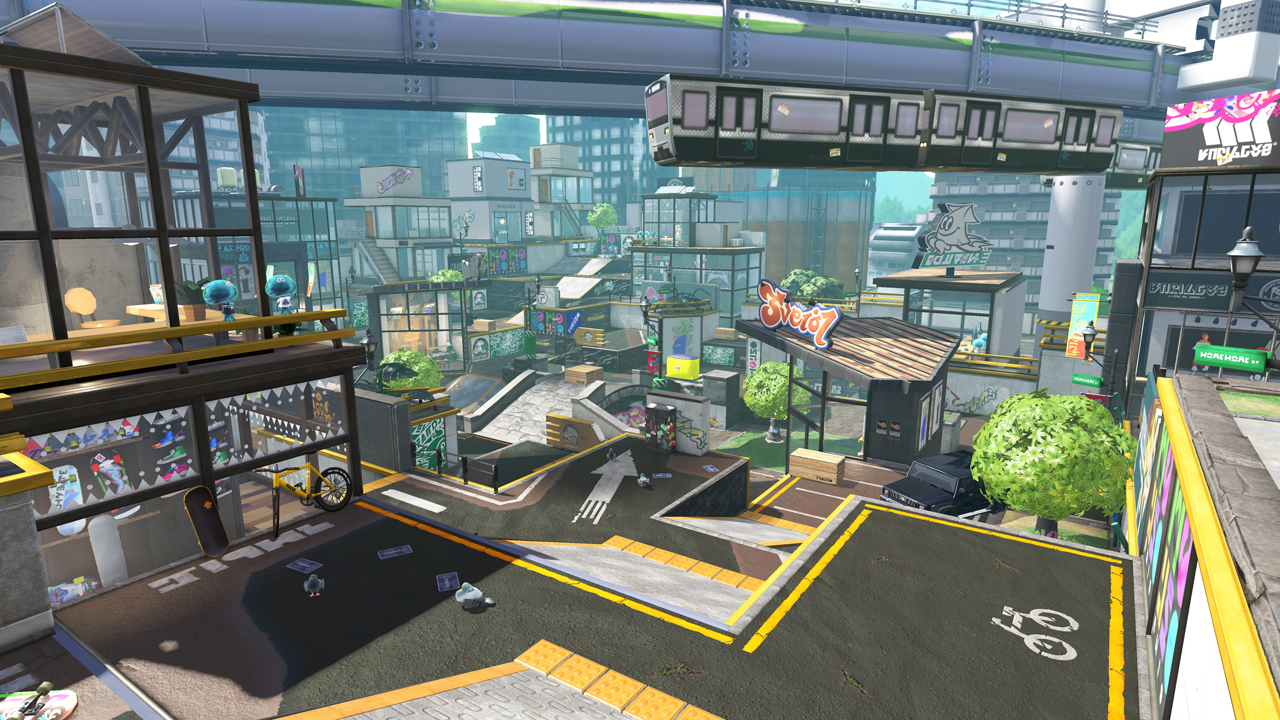 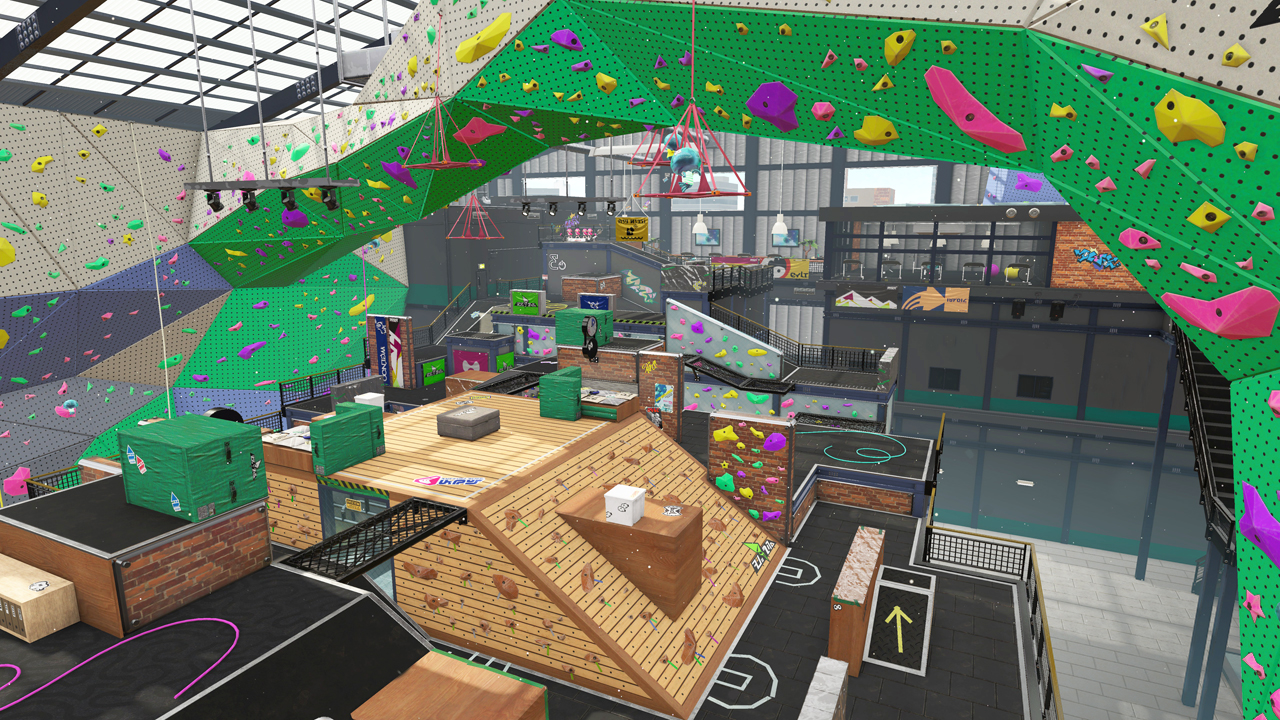