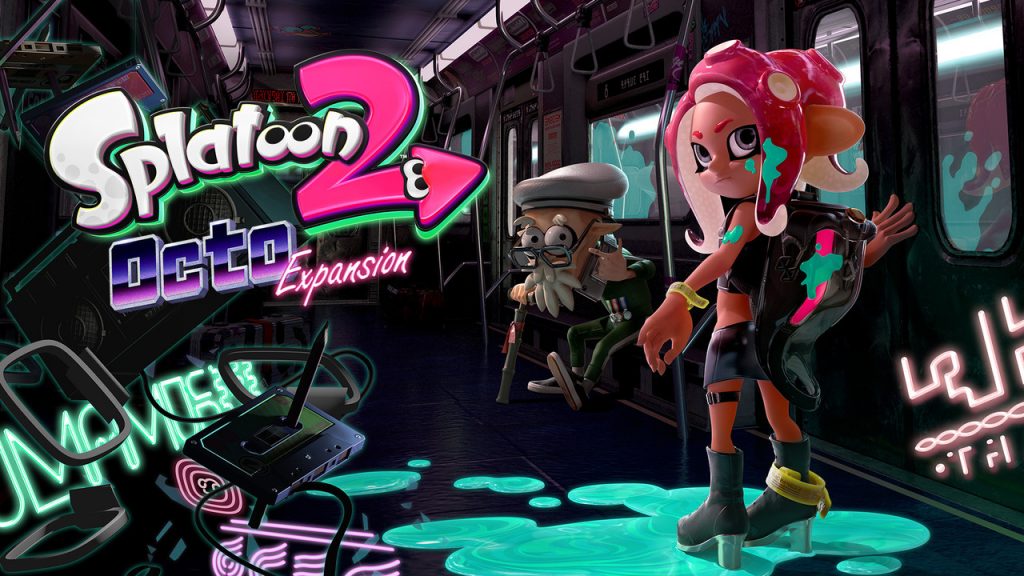 One year out from bringing the funky fresh Nintendo style shooter Splatoon 2 to the Nintendo Switch, and a little ways from the introduction of the Octo Expansion content, Famitsu caught up with the development team behind the game to discuss the game in retrospect. The rather lengthy interview discusses a lot about the game, but most interestingly is how Rank X has kept the player base alive.

Producer Nisashi Nogami, Director Yusuke Amano, Lead Programmer Shintaro Sato, Sound Designer Toru Minegishi and Art Director Seita Inoue all pitched into the rather lengthy interview, which was translated from the Famitsu Japanese original courtesy of Nintendo Everything (which you can read here). Of interest here is Satou confirming that the number of players who have earned the rank is actually rising.

In addition to the weapon balancing the team takes pride in, with the communities preferences in mind, there’s a lot of players reaching for that elusive rank X in the game. “The number of active users at that rank is actually rising,” Satou said. “It’s now slightly higher than the users that were before above S+10. And that number always rises a little towards the end of the month before the reset in the new season where the numbers are re-adjusted. Then some users go back to S+.”

“It’s more or less what we expected,” he said when asked if the numbers are increasing his expectations. “But the amount of users pushing their limits and really trying hard to reach the Rank X status was a little more than we predicted,” said Satou.

Did you return to Splatoon 2 with the Octo Expansion? Let us know in the comments.