Splatoon 2: Players Will Have To Choose Between Different Sports Or Popcorn For This Month’s Splatfests 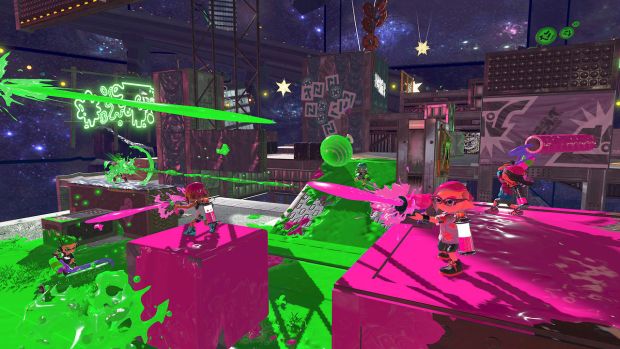 Nintendo had revealed what the upcoming Splatfests are going to be like for Splatoon 2, and it looks like the events will be a little different in North America and Europe. Players will have to choose between different things which will determine which  side they are on.

Which side would you pick in both these places? Let us know in the comments.

It’s a sporty #Splatoon2 #Splatfest! Will you swing for the fences with #TeamBaseball or go for the goal with #TeamSoccer? First pitch (or kickoff?) is 4/6 at 9pm PT! pic.twitter.com/xNaQqzdw8W