Or, as Nintendo is calling it, Splatoween themed.

Nintendo is getting into the spirit of the occasion. This month’s Splatfest will be a spooky, Halloween themed one, the company has confirmed. This Splatfest will be a global one (which is rare, Splatfests are usually regional), and have a trick or treat theme. You will be able to pick a side for this upcoming Splatfest starting this Friday (and yes, before you ask, the two sides very literally are “trick” or “treat”).

In what is a first for the franchise, several special event themed gear and goodies are also going to be made available in the game, for keeps (remember, usually you don’t get to keep your Splatfest gear).

That’s not all either. For the month of October (or Splatoween as Nintendo is calling it. Yes, I cringed too), stages are also getting a Halloween (er, Splatoween) themed makeover. They look kind of fantastic, actually. You can check out screenshots for the new gear and stages for yourself below.

Splatoon 2 is out now on Nintendo Switch. 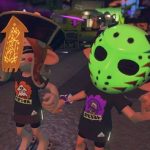 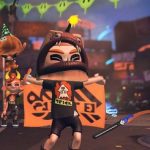 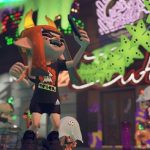 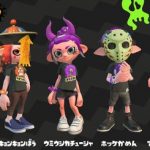 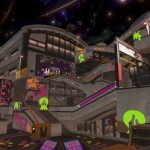 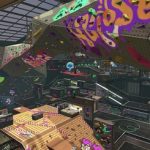 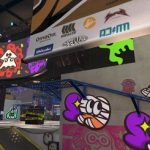 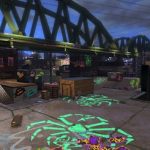 Pumpkins and bedsheets at the ready for a super spooky #Splatoon2 Splatfest, or, as we're calling it – Splatoween!