Eeltail Alley is a busy spot in the centre of Splatsville, while the Crab Tank is a multi-legged tank, equipped with a powerful, rapid-fire gun and a cannon. 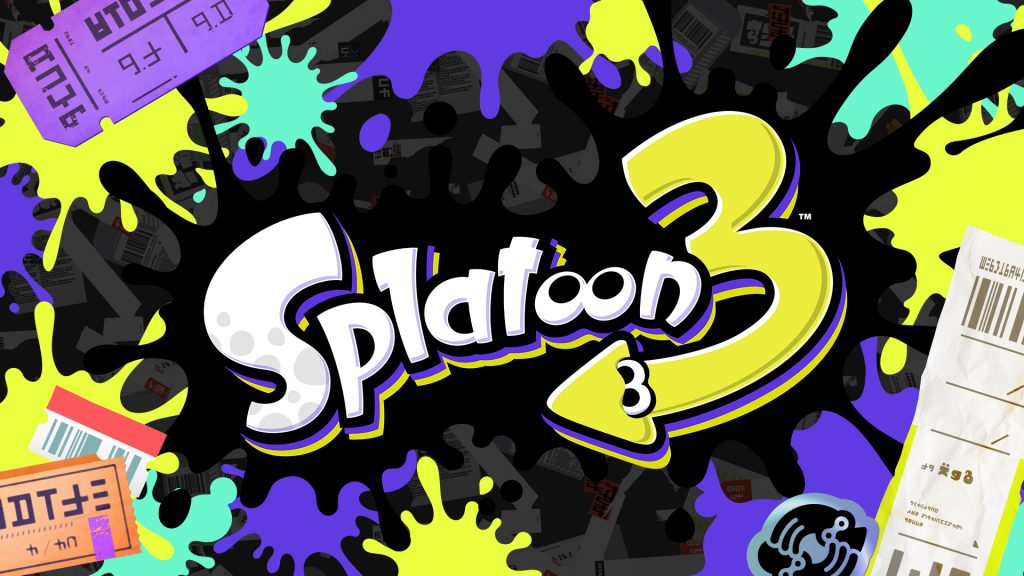 Nintendo’s multiplayer shooter series Splatoon has easily been one of their best and biggest new franchises over the last decade, and with Splatoon 3 primed for a launch next year, it’s set to become even bigger and better. We recently got an extended look at the game, but it seems like Nintendo has plans to keep on sharing more new details.

Taking recently to Twitter, Nintendo shared new details on a new map and a new special weapon that will be featured in Splatoon 3. Eeltail Alley is in the centre of Splatsville and is described as “a hangout spot for the town’s youth.” The map’s defining feature is a footbridge extending over the stage, which should be an interesting element to keep in mind during multiplayer matches.

Meanwhile, the special weapon is a Crab Tank, which sounds like a proper force to be reckoned with, thanks to its multi-legged structure, a rapid fire gun, and a cannon with “a formidable blast radius”. The Crab Tank can be used in one of two ways- you can either walk around on its crab legs, or retract into a ball-like shape and move about at much faster speeds.

Splatoon 3 is due out exclusively for the Switch some time in 2022.

The Crab Tank is a crab-shaped, multi-legged tank, equipped with a powerful, rapid-fire gun and a cannon that boasts a formidable blast radius. While it's possible to scuttle about in crab form, you'll get around faster if you transform into a ball. pic.twitter.com/HHaUAEIUoh