Splatoon 3 Not Yet In Development, Says Series Producer

Series producer Hisashi Nogami is unsure of what the future holds for Splatoon. 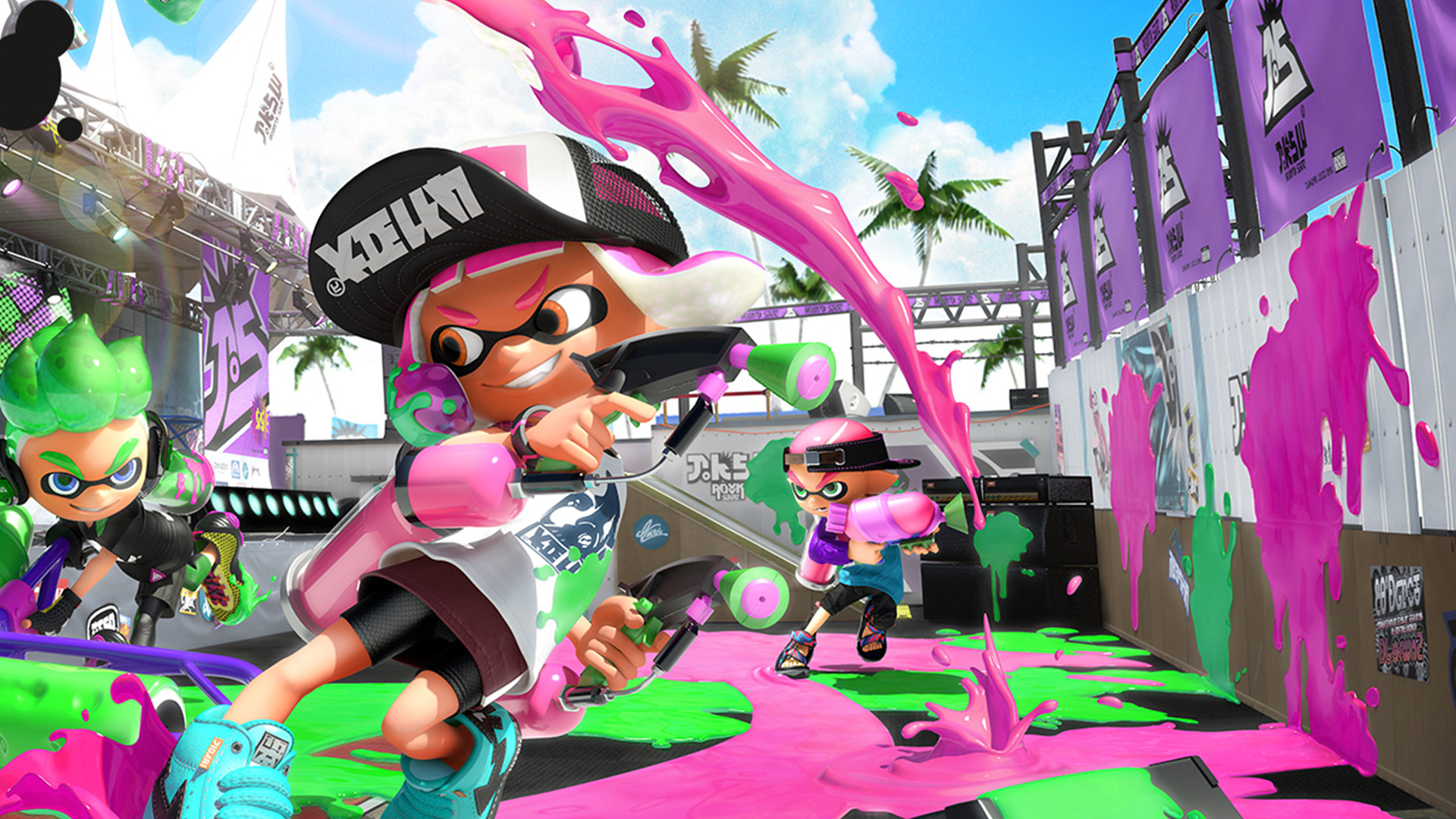 Splatoon might be one of the newest properties in Nintendo’s vast catalog of IP, but you wouldn’t know that by hoe popular it is. Both Splatoon and Splatoon 2 received plenty of critical acclaim, sold impressive figures, and caught the fancy of millions of gamers. But with support for Splatoon 2 winding down, people are beginning to wonder if Nintendo is gearing up for the next game in the series.

Sadly, Splatoon 3 is not currently in development, so we’re going to have a wait a while before we get to see more from the series. This was confirmed by Hisashi Nogami while speaking with Weekly Famitsu (via Japanese Nintendo), who also said that the development team hasn’t thought about the future of the series yet. He did, however, say that they would “like to return the favour” to everyone who’s been supporting the series- take from that what you will.

Either way, seeing how successful Splatoon has been – Splatoon 2 is the highest selling Switch game in Japan to date, after all – it goes without saying that Splatoon 3 will eventually happen. With the development team currently being busy with Animal Crossing: New Horizons, it makes sense that they’re not working on the former just yet- but it should only be a matter of time (hopefully).