While the VR tech has not quite reached the heights some may have hoped, it is still evolving and some companies have a vested interest in helping it get to where it needs to be. One of those is Facebook with their Oculus headsets, and today they announced two big names coming to bolster their library.

No details were given about the games, even what time frame to expect them in, but we’ll most likely learn more about both as it gets closer to release. Odds are we probably should not expect traditional experiences from either and more those tailored to VR. We’ll keep you updated as more information becomes available. 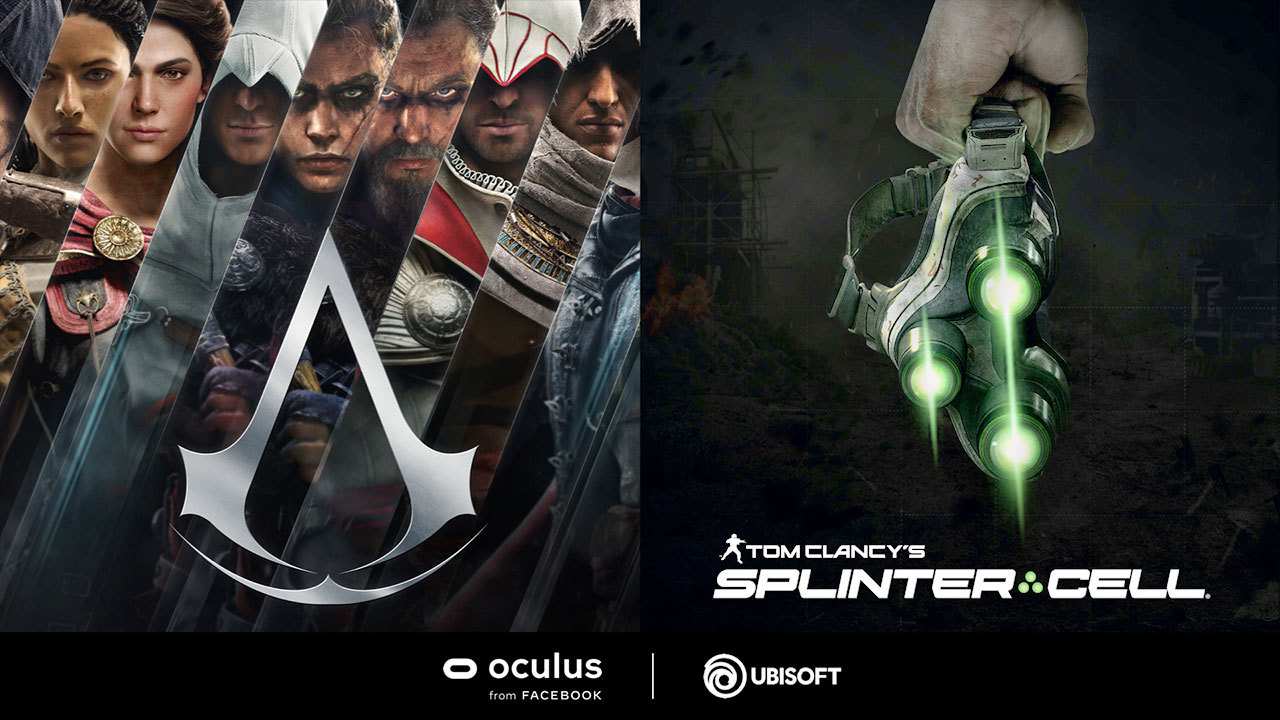