Splinter Cell: Double Agent and Blacklist Are Now Backward Compatible on Xbox One

One of the most beloved and one of the least beloved Splinter Cell games both come to Xbox One. 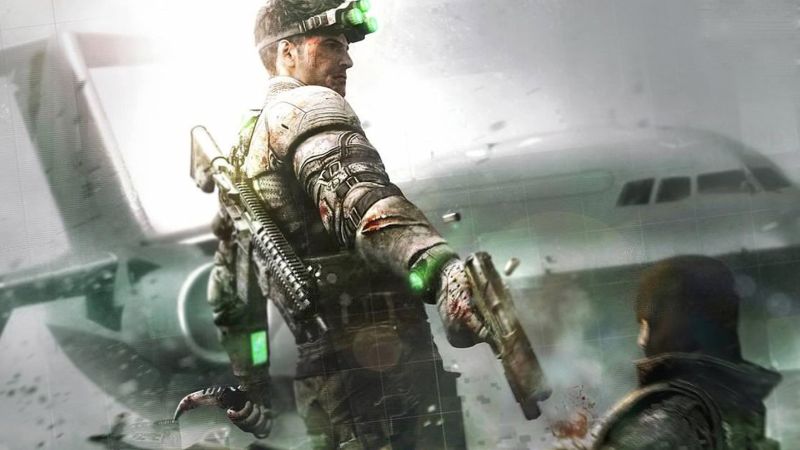 Microsoft’s backward compatibility initiative makes it possible for Xbox One owners to play some of the best games released on the Xbox 360- whether it is jumping back into old favorites, or trying them out for the first time. Now, two new games have been added to the Xbox One backward compatibility list, both from Ubisoft’s beloved Splinter Cell series of stealth action games.

Splinter Cell: Double Agent was one of the more controversial games in the series (at least, the Xbox 360 version), at least until the even more controversial Splinter Cell: Conviction launched. Nonetheless, it has its own fans that will appreciate the opportunity to go hands on with it again. Meanwhile, Blacklist, which launched in 2013, is actually probably one of the best games in the series that managed to go under the radar for many, owing to bad release timing, and residual bad word of mouth from Conviction. This should be a great chance for many Splinter Cell fans to see exactly what they missed out on.

Hopefully, these games see a surge in sales, which causes Ubisoft to take even more notice of the latent interest for the brand.