And when it has cleaned up the box office, then you have his permission to…well, you know. 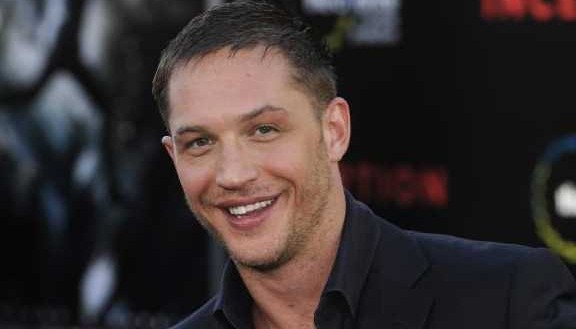 Ubisoft is taking their film production quite seriously. Besides setting up a production studio for the same, and roping in Michael Fassbender for their Assassin’s Creed film, it seems they’ve already chosen the face of the upcoming Splinter Cell movie: Tom Hardy, best known for his role as Bane from Christopher Nolan’s The Dark Knight Rises.

Jean-Julien Baronnet, CEO of Ubisoft Motion Pictures, stated to Variety that, “Tom Hardy is currently one of the biggest talents in the film industry, and he has a phenomenal ability to take on complex and varied roles with his broad range of acting skills.

“His involvement in the ‘Tom Clancy’s Splinter Cell’ movie is exciting news for movie and video game fans alike. Meanwhile, Eric Singer is one of the most talented writers of the moment, and … we’re confident he’ll bring a fresh approach and create a thrilling story … while still respecting all the codes and traditions of the franchise that are so important to fans.”

Ubisoft is currently in talks with Warner Bros and Paramount for producing the Splinter Cell movie.