The legendary author passes at the age of 66. 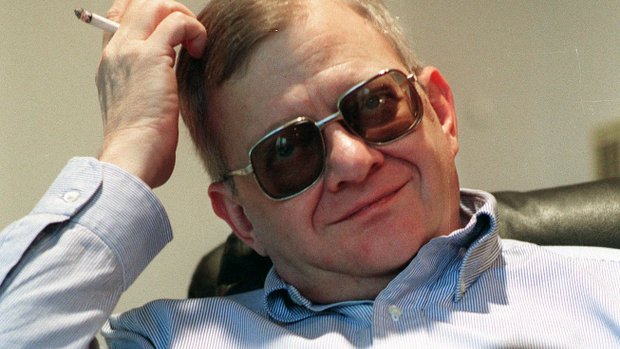 Earlier this morning it was confirmed via the Twitter of The New York Times’ Julie Bosman that Tom Clancy, best selling author of such novels as Rainbow Six and Splinter Cell passed away last night at a hospital in Baltimore, Maryland. While many of Clancy’s books have been adapted to film, all of us here at GamingBolt know him best for his stories that, once adapted, brought countless hours of fun and excitement to gamers all over the world.

In 1996, Tom Clancy co-founded the development company, Red Storm Entertainment, which was subsequently purchased by Ubisoft. Through Red Storm, well over thirty games solely inspired by Clancy’s concepts have been developed and sold to much acclaim. Among them are the 18 installments in the Rainbow Six series, The 13 installments in the Ghost Recon series, and the seven installments in the Splinter Cell series.

While it is unclear how heavy a hand Clancy played in the development of games once Red Storm was purchased by Ubisoft, one thing is certain: Without Tom, we wouldn’t have any of these epic stories. His death will surely be felt through the the gaming industry, as well as the literary and film worlds.