David Grivel has announced that he's leaving Ubisoft, where he's worked for over a decade on franchises such as Splinter Cell, Assassin's Creed, and Far Cry. 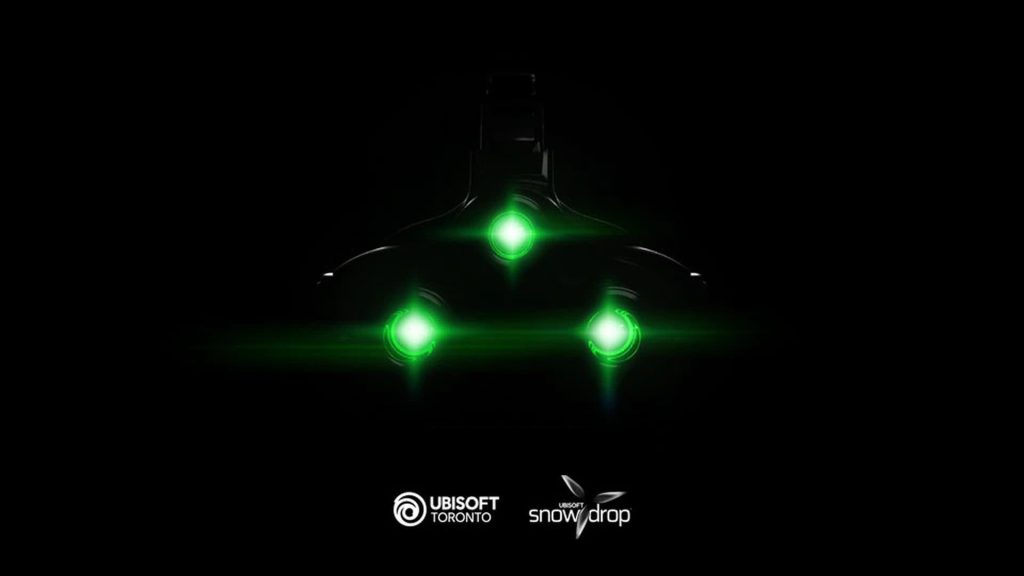 In December last year, Ubisoft announced that a ground-up remake of the original Splinter Cell had started development, with the project being in the very early stages of development at Ubisoft Toronto. Early on in that production cycle, it seems it’s seeing some shuffling around close to the top.

David Grivel, who’s the remake’s director, recently announced in a post on his LinkedIn page that he’s leaving Ubisoft. In the eleven years that he’s been at the company, Grivel has worked on a number of other major Ubisoft titles, including the likes of Splinter Cell Blacklist, Assassin’s Creed Unity, Far Cry 6, Far Cry 5, and more.

Ubisoft hasn’t yet said anything about who will be replacing Grivel as the Splinter Cell remake’s director, but given how early in development the project is right now, it’s unlikely that there will be any concrete information that in an official capacity anytime soon.

Details on the remake are scant, understandably enough, but a recent job listing published by Ubisoft stated that the game will have a revised story and script to make it a better fit for modern audiences. Read more on that through here.