Ubisoft Toronto is in charge of the project which is in the "very earliest stages of development" and offers "new generation visuals." 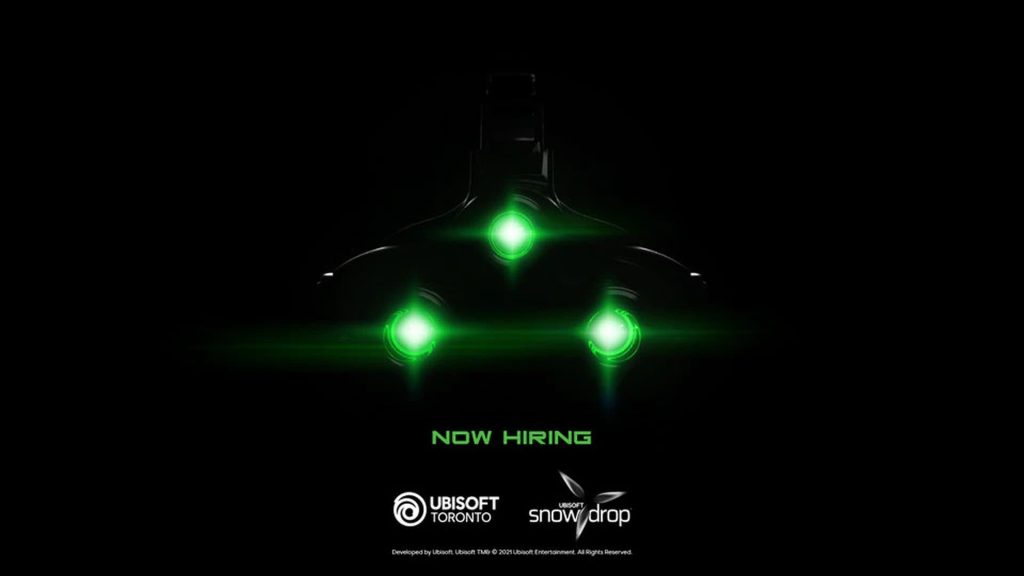 Ubisoft has announced the development of a remake for Splinter Cell. Ubisoft Toronto is in charge of the project which is being rebuilt from the ground up with the Snowdrop Engine. In an official post, the publisher promises “new-generation visuals and gameplay, and the dynamic lighting and shadows the series is known for.” No release date or platforms have been announced.

Creative director Chris Auty, producer Matt West and technical producer Peter Handrinos were interviewed about various aspects of the remake. When asked about his approach and how this isn’t a remaster, West said, “To me, a remake takes what you’d do in a remaster and goes a little bit further with it. The original Splinter Cell has a lot that was amazing and revolutionary at the time it came out, 19 years ago. The gaming public now has an even more refined palate. So, I think it kind of has to be a remake as opposed to a remaster.”

He also noted that the project is in “the very earliest stages of development” and that the team is ensuring that the “spirit” of the early games remains intact. “So, as we’re building it from the ground up, we’re going to update it visually, as well as some of the design elements to match player comfort and expectations, and we are going to keep it linear like the original games, not make it open world. How do we make sure that new fans are able to pick up the controller and dive right in, and fall in love with the game and the world right from the get-go?”

As to the use of Snowdrop (Ubisoft Massive’s engine which is also being used for Avatar: Frontiers of Pandora and their unnamed Star Wars game), Handrinos said it’s “a proven modern AAA engine. It empowers content creators and programmers alike to try things quickly, see what works, and ultimately find success. I think that’s one of its major advantages, allowing us to quickly find the modern equivalent of that core Splinter Cell gameplay. Some other AAA engines out there do not afford this type of iteration speed, necessarily, and so this is really what gives Snowdrop an edge when bringing Splinter Cell up to speed on a modern engine.”

Auty further added that, “From a team perspective, we’re all behind that philosophy, that the stuff that gets added is not just eye candy. It has a relevance and a bearing on the on the game itself. So that was a huge, defining moment for me playing Splinter Cell for the first time, seeing that tech and being blown away by it, and then seeing it integrated into gameplay. That was a big moment, and a good memory.”

A new team is being built, for which Ubisoft Toronto is currently hiring for the project but Handrinos noted that, “There are a lot of vets here, so we’re going to have a really good mix of people who have worked on previous Splinter Cell games, and new team members who are joining and bringing fresh energy and fresh ideas.”

“It’s safe to say a lot of us on the team are stealth purists, and we’re behind that level of seriousness when it comes to those kinds of mechanics, and those sorts of things that we want to see in this game. And we’re very, very aware of what makes classic Splinter Cell what it is,” said Auty.

Various rumors have noted that a new Splinter Cell is in development and will have an open world approach similar to Halo Infinite. No details were provided here but it’s reportedly being announced in 2022. We’ll have to wait and see how the Splinter Cell Remake ties into that – if at all – over the coming months so stay tuned.