Tom Henderson describes it as a "more stealthy" version of Assassin's Creed with an open world "similar to" that ine Halo Infinite. 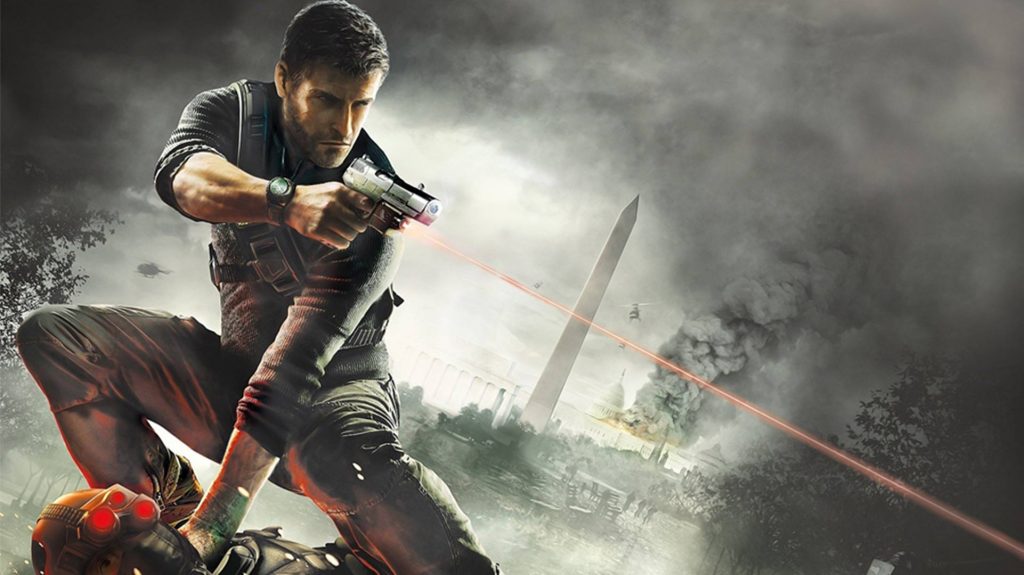 Rumors have circulated about a new Splinter Cell game for years but it seems to actually be close to a reality. In October, insider Tom Henderson reported speaking to sources with knowledge of Ubisoft’s plans that confirmed a sequel being greenlit. It’s apparently in the works with the intent of “winning back fans” especially following all of the harassment and discrimination allegations that the publisher has faced.

In a new tweet, Henderson revealed that the sequel is in “early development” and is currently being scoped as “open world of sorts.” This is hardly surprising (it is Ubisoft, after all) but the idea seems to be having, “A more stealthy version of Assassin’s Creed” with a structure “similar to how Halo Infinite has done its open world.” Various previews and impressions over the past few months have painted 343 Industries’ shooter is having more expansive levels than being truly open world so it should be interesting to see how Splinter Cell is handled.

Of course, being “scoped” doesn’t necessarily mean that the final product will end up the same way. Regardless, the next Splinter Cell could be announced next year so stay tuned for more details in the coming months.

Ubisoft's Splinter Cell game that is in early development is currently scoped as a… You guessed it… Open World of sorts.

"Similar to how Halo Infinite has done its Open World" pic.twitter.com/eqSzRplhu5