Sports Story, A Sequel To Golf Story, Is Coming To Nintendo Switch In 2020

It's not just about golf anymore. 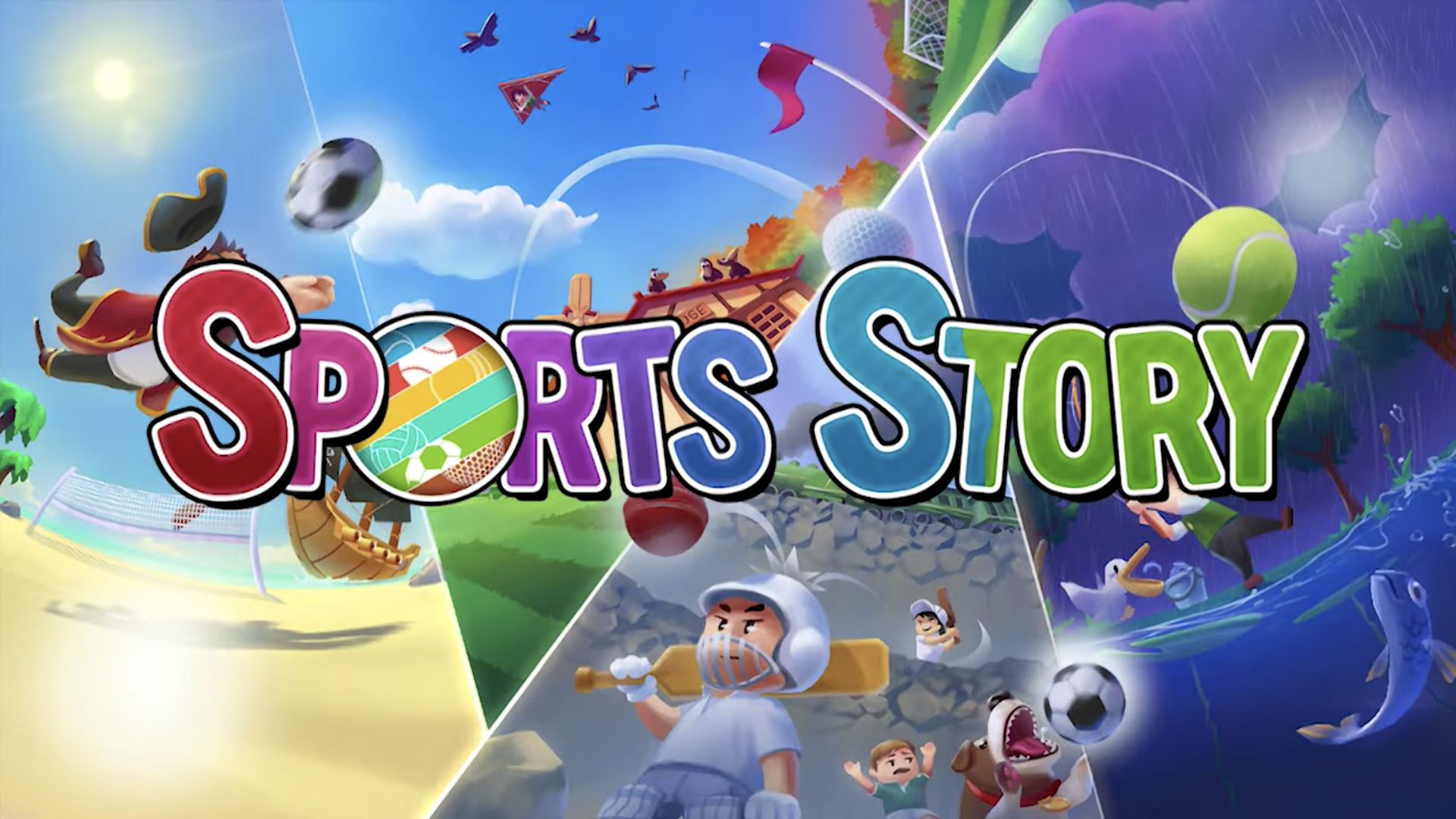 Sidebar Games’ golfing RPG mashup Golf Story was one of the biggest indie surprises on the Nintendo Switch in 2017, and fans of the game will be rejoiced that a sequel is in development. During Nintendo’s recent Indie World presentation, it was announced that Sports Story, a sequel to Golf Story, is in the works- and as its name suggests, it’s expanding its horizons.

Golf will, of course, still play a major role in the game, but players can also expect several other sports to be involved as well. Tennis is going to be a major new component, while other featured sports include baseball, fishig, football, and much more. Beyond that, players will also engage with other activities, like dungeon crawling, espionage, and treasure hunting, while the charming and whimsical tone and style of the first game also looks like it’s being retained. Check out its announcement trailer below.