Squad, A Tactical FPS, Will Launch Next Month

It's not the most creative name. 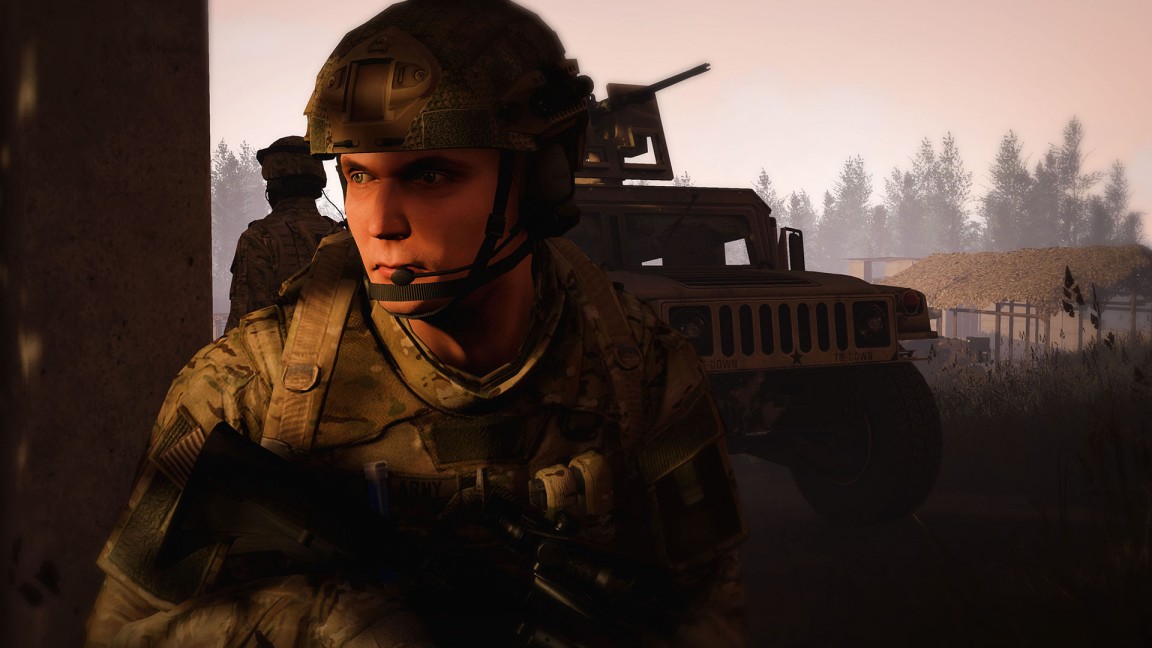 A new tactical first person shooter called Squad will be launching next month. The game will be launching exclusively on PC via Steam, and is notable for being built on Unreal Engine 4, and for supporting a staggering number of players per match- the game is built around 50v50 player battles, and and is balanced around organized teams using fortifications and vehicles to control the battlefield. Which means that for once, you actually need to communicate with your team in a shooter, instead of ignoring voice chat as background noise, and attempting to lone wolf it.

If you pre-order the game by November 30, you get a Founder patch and tag, alternate weapon skins, the game’s soundtrack, and your name in the credits. That last perk is admittedly pretty sweet. If you don’t pre-order by then, you can always get the game at or after launch, for its $40 price.

Check out the game’s launch trailer below.