The internet calls for the abolishment of retailer-exclusive DLC 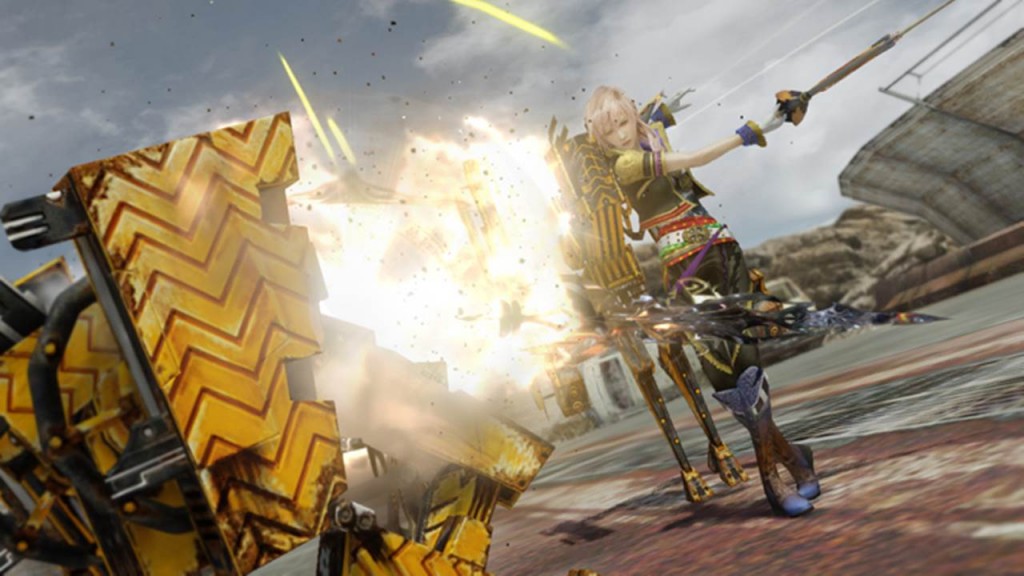 DLC is quite the controversial topic in gaming today. While it’s fantastic that games can now be patched and updated, and new content can continually come out for our favorite games, the sword’s double edge lies in the oftentimes absurd pricing of said content. And further still is the sometimes retailer exclusive sale of DLC–specific retailers being the only places one can get the goods, oftentimes causing an avoidable inconvenience.

The DLC was almost immediately pulled from the marketplace, and the company issued a apology via Twitter. This has incited quite a bit of outrage from the gaming community, and is causing a stir across the Internet in calling for the elimination of retail exclusive DLC.