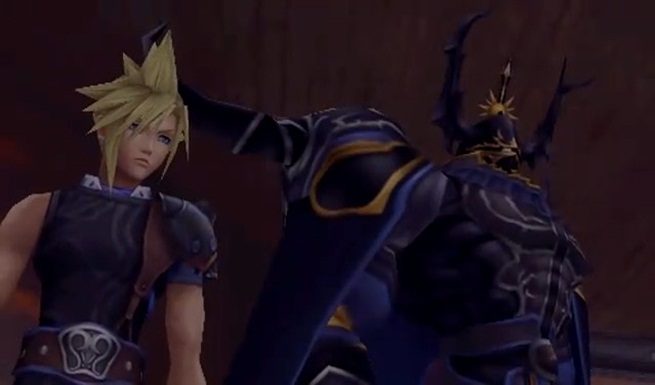 Square Enix have just announced Dissidia Duodecim Prologus Final Fantasy, a prologue to Dissidia 012[duodecim] Final Fantasy that will be available this month exclusively via PSN.

Prologus focuses on Final Fantasy XIII’s main character Lightning and it will lead into the upcoming PSP release of the second Dissidia title on the 25th of March 2011. Purchasing Prologus will also unlock Aerith from Final Fantasy VII, who will become available to use as an assist character. This is definitely good incentive for hardcore FF7 fans.