I say let them be relics, make me something new! 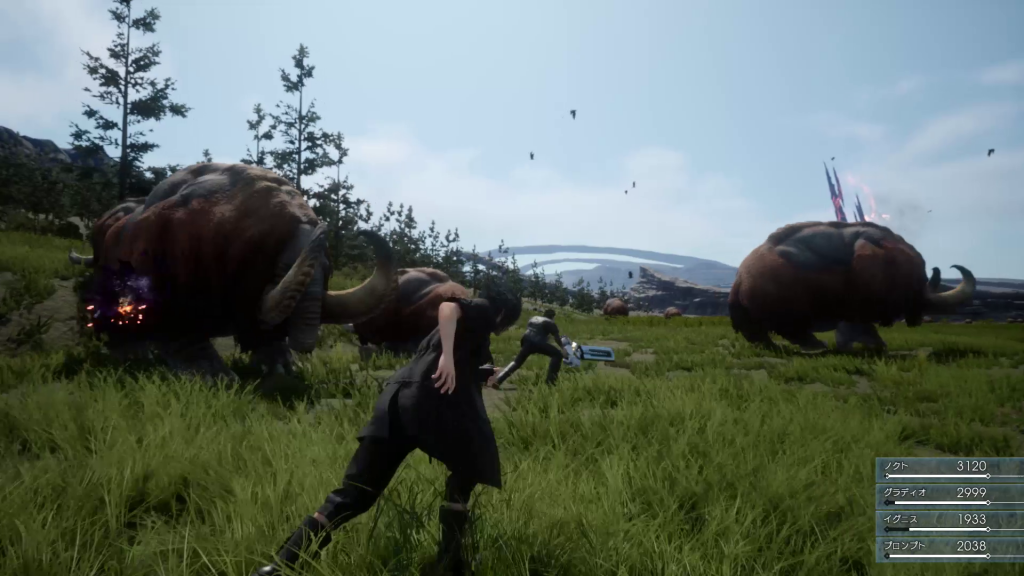 Trying to move on from the horribly uncomfortable announcement that a 2 year old PC port of Final Fantasy VII was coming to PS4 in lieu of a remake, Square Enix are trying to shift eyes away from that and are instead talking about bringing more Final Fantasy games to the PS4.

Following the announcement of a X & X-2 HD remaster for the PS4 last week, producer Shinji Hashimoto said “Actually, not limited to just X/X-2, we’re currently thinking of setting [a way] to have other past Final Fantasy titles playable on the PS4,” he says, going on to say. “Most of our Final Fantasy assets go up until the PS3, while most of the world has rapidly been shifting towards the PS4.”

Moving onto the matter of the recently opened Chinese market, he said “And in China’s case, they’re practically starting with the PlayStation 4 as their main console,” he continued.” “For this reason, we’re keeping in mind the sense of crisis of not being able to play these masterpiece titles.”

What do you think? Bring back the golden oldies or focus on making something new?