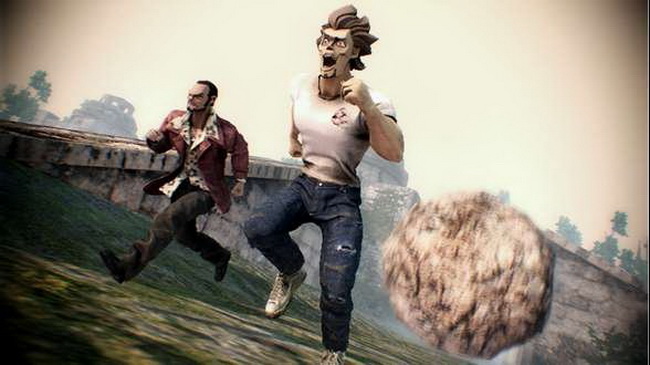 Square’s posted an announcement over at their Japanese website, stating that all development work for their upcoming project, Gun Loco has been canned and the project has been cancelled.

According to Gaf, no reason was given for the termination of the project but they’ve confirmed that the title has been shelved.

Gun Loco was to release exclusively for Xbox 360. You can watch how it looked below.