The original press release listed that the update would cost $19.99 but this was a mistake. 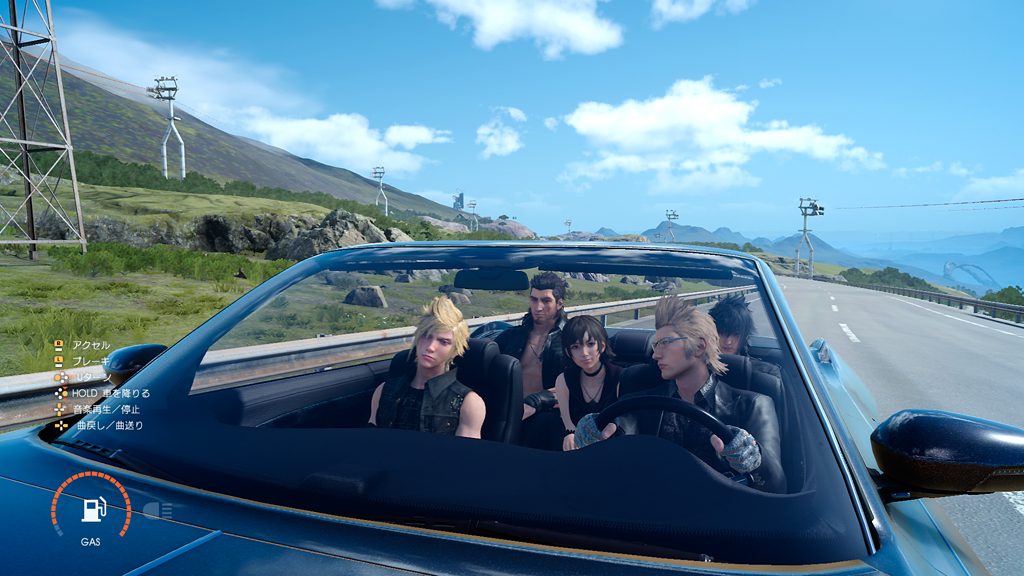 We had recently reported on some of the details  revealed about Final Fantasy XV Royal Edition. In the original report,it  was  stated that if you already  owned the base game, you could update to the Royal Edition for just $19.99. Now, Square Enix has reached out to DualShockers and stated that this price point was listed by mistake, and that no final price has been decided on for now.

The Royal Edition was only announced yesterday and it will basically bring some new content such as a first-person camera mode, as well as previously released content such as all of the season pass content. This  new content will also be available on the PC when the game releases on March 6.

For now, we’ll just have to wait and see what the cost will be for players to update to the Royal Edition and we’ll hopefully hear more about it soon enough.