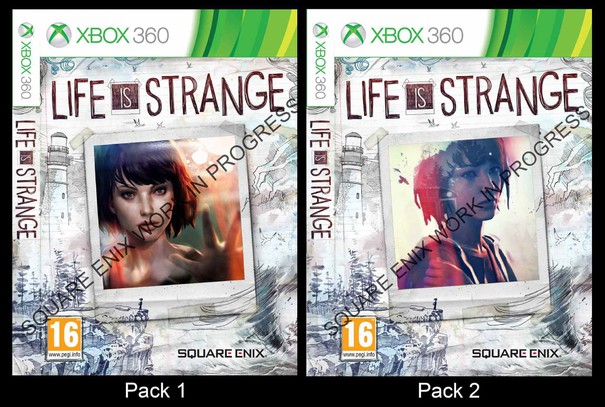 You’ll be forgiven for not knowing about this, but Life Is Strange is an upcoming episodic adventure game published by Square Enix, and developed by Dontnod Entertainment, the same guys who brought us Remember Me last year. It actually seems to be fairly cool, although, of course, the fact that it is digital only may limit the exposure it gets somewhat.

Or will it? A recent post on the game’s Facebook page seemed to be polling users on their preferred (out of a given choice of two) designs for the game’s boxart… for its physical release. Users were confused, and the post was removed. In a statement to VideoGamer.com, Square Enix clarified its stance:

“We wanted to clarify that the game is only announced for digital delivery.

“We’d love to do a boxed version in future and therefore the artwork needs to be designed with that in mind,” they said. “We are currently 100 per cent focused on the digital release coming Early 2015. To avoid further misdirection we have taken down the images for now.”