Square Enix Has Filed A New Trademark For ‘Brave Exvius’

Now what in the world could this be? 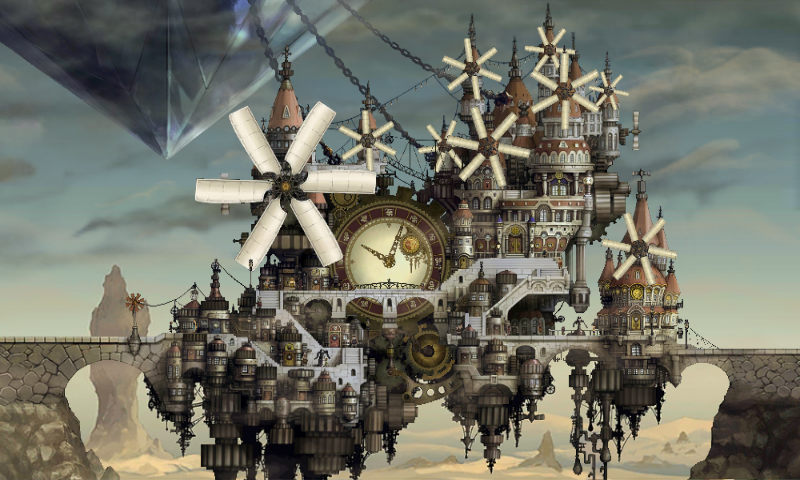 Square Enix has just filed a brand new trademark for a video game in Europe– the trademark has been filed for something called ‘Brave Exvius,’ which of course sparks all sorts of potential possibilities as to what this could be.

The most obvious answer could be that this is somehow related to the Bravely series- we got Bravely Default in the west earlier this year (nearly two years after its Japanese release), and Japan is due to get Bravely Second some time next year. Brave Exvius could simply be a renamed-for-the-west Bravely Second (and certainly, this wouldn’t be unprecedented for the series: Bravely Default’s name in Japan was Bravely Default: Flying Fairy, and the subtitle was dropped for the west). It could be a spin off for mobile phones, it could be a brand new game in the series, it could be something else entirely.

As of right now, we don’t know. But when we do, we’ll tell you. Stay tuned.