Square Enix Has Trademarked “Symbiogenesis”, Which Could be a Parasite Eve Revival

Square Enix's survival horror franchise has been dormant for over a decade, but a new trademark filing might be hinting at an imminent comeback. 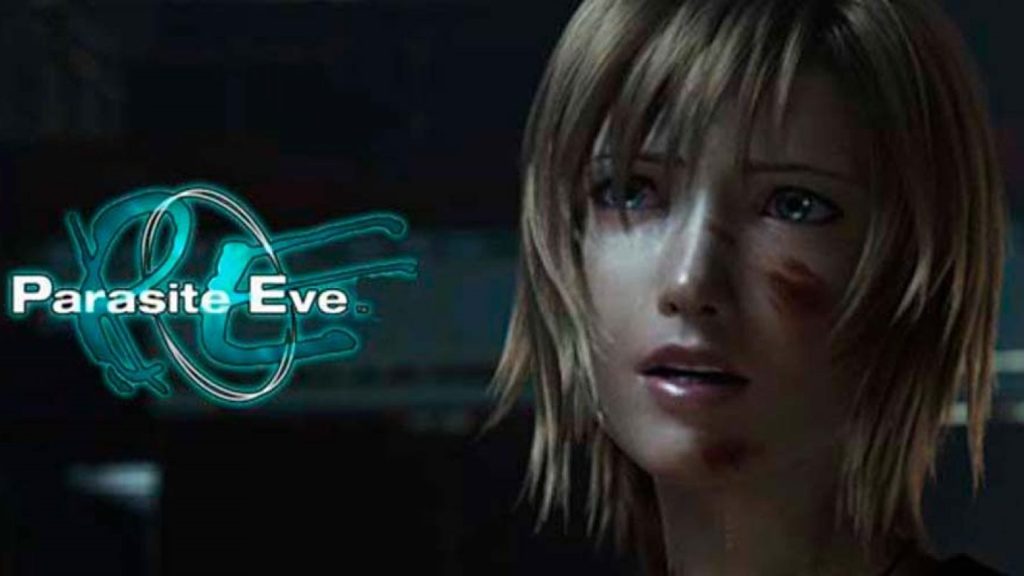 The horror genre is enjoying a resurgence unlike any other, with a number of major franchises have jumped back into the limelight. Resident Evil is continuing to go from strength to strength, and its success has encouraged other dormant franchises in the genre to make comebacks as well, including the likes of Silent Hill, Dead Space, and Alone in the Dark. Interestingly, it seems like another beloved horror IP might be coming back into the mix as well.

As spotted by Gematsu, Square Enix has registered a trademark for “Symbiogenesis“. Why is that significant? Well, as per Wiktionary, symbiogenesis is “the merging of two separate organisms to form a single new organism.” That, incidentally, is the core premise of the Parasite Eve franchise.

Parasite Eve, based on Japanese novel of the same name, originally launched in 1998, before then getting a sequel in 2000 (1999 in Japan). The franchise went dormant for a significant period after that, before returning with a third mainline outing, The 3rd Birthday, which launched for PSP in 2011 (2010 in Japan).

As for why this purported revival might be called Symbiogenesis instead of Parasite Eve, leaker Dusk Golem says on Twitter that Square Enix doesn’t own the rights to the name, which was based on a novel- though the company does own its own take on the franchise, including series protagonist Aya Brea.

How long it’ll be before we get concrete details on what Symbiogenesis is remains to be seen, but we’ll be keeping an eye out for more information, so stay tuned for all the updates.