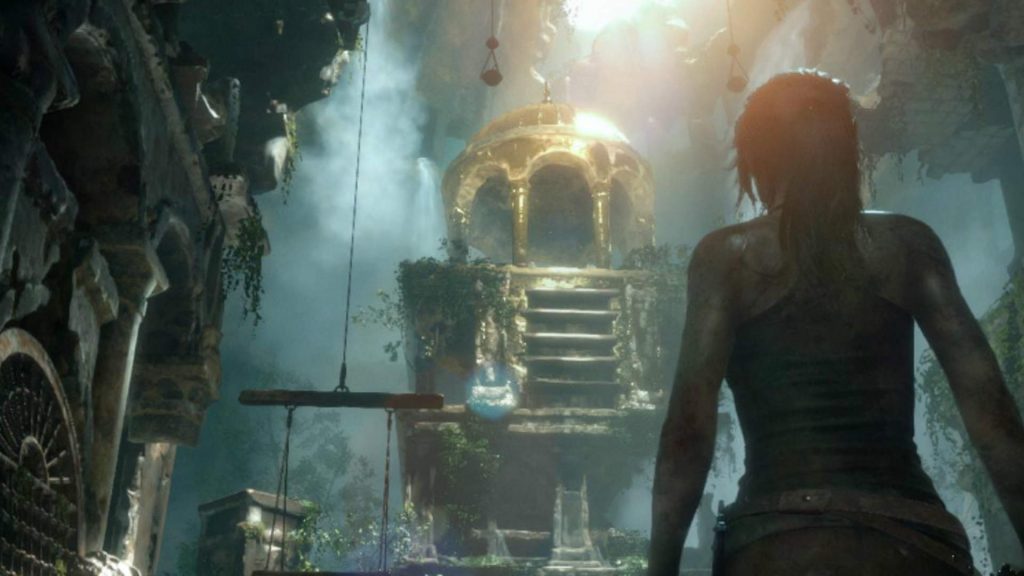 A recent video from the official Tomb Raider YouTube channel has shown off new footage of Tomb Raider: Ascension, an early prototype that ultimately morphed into Tomb Raider (2013). Check out the video below for more details.

Tomb Raider: Ascension would dabble more into the survival horror format, with protagonist Lara Croft fighting monsters with a flamethrower. There would be a heavy focus on jumpscares as well, it seems. Of course, Crystal Dynamics would soon drop that vision for a more realistic story about Lara learning to survive. That being said, many of these assets were retooled for what would eventually become the final game, with one notable example being the underground cave that Lara traverses with the help of a torch.

Crystal Dynamic and Eidos Montreal have has delivered a great trilogy with the new Tomb Raider games, and fans are clamoring to know what’s next in store for the franchise. A new mobile game is in the works at Square Enix’s new London studio, but details on the next console entry remain scant for now.