Square Enix are looking set to publish the latest in Taito’s latest series of the Estpolis games (known to those outside Japan as Lufia). The new game will be called ‘Estpolis: Land Cursed by the Gods’ and will be produced by the same development team behind the last game. 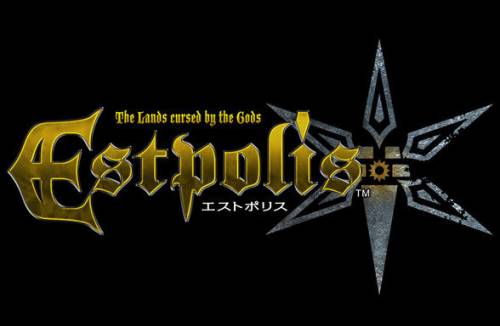 No details about the game have been released yet, but due to the company’s links with Nintendo, you can rest fairly sure that the game will be arriving on one of their platforms.

In the next issue of Famitsu, there will be a full unveiling of this latest game. However until then, sit tight.