Posted By George Reith | On 20th, May. 2011 Under Industry News, News | Follow This Author @GNReith 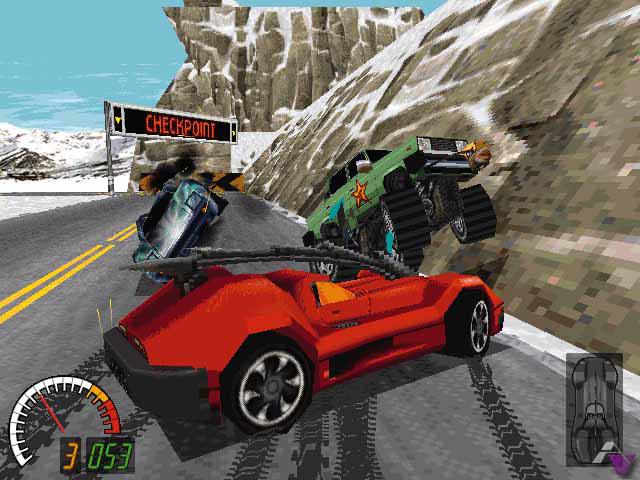 Square Enix looks set to announce a new Carmageddon game, after a countdown timer appeared on the game’s official website.

A Carmageddon games hasn’t seen the light of day since 2000, and recent attempts to reboot the franchise have been met with cancellations.

According to the countdown clock, all will be revealed on June 1. Just in time for E3. How convenient.

Check out the timer here.