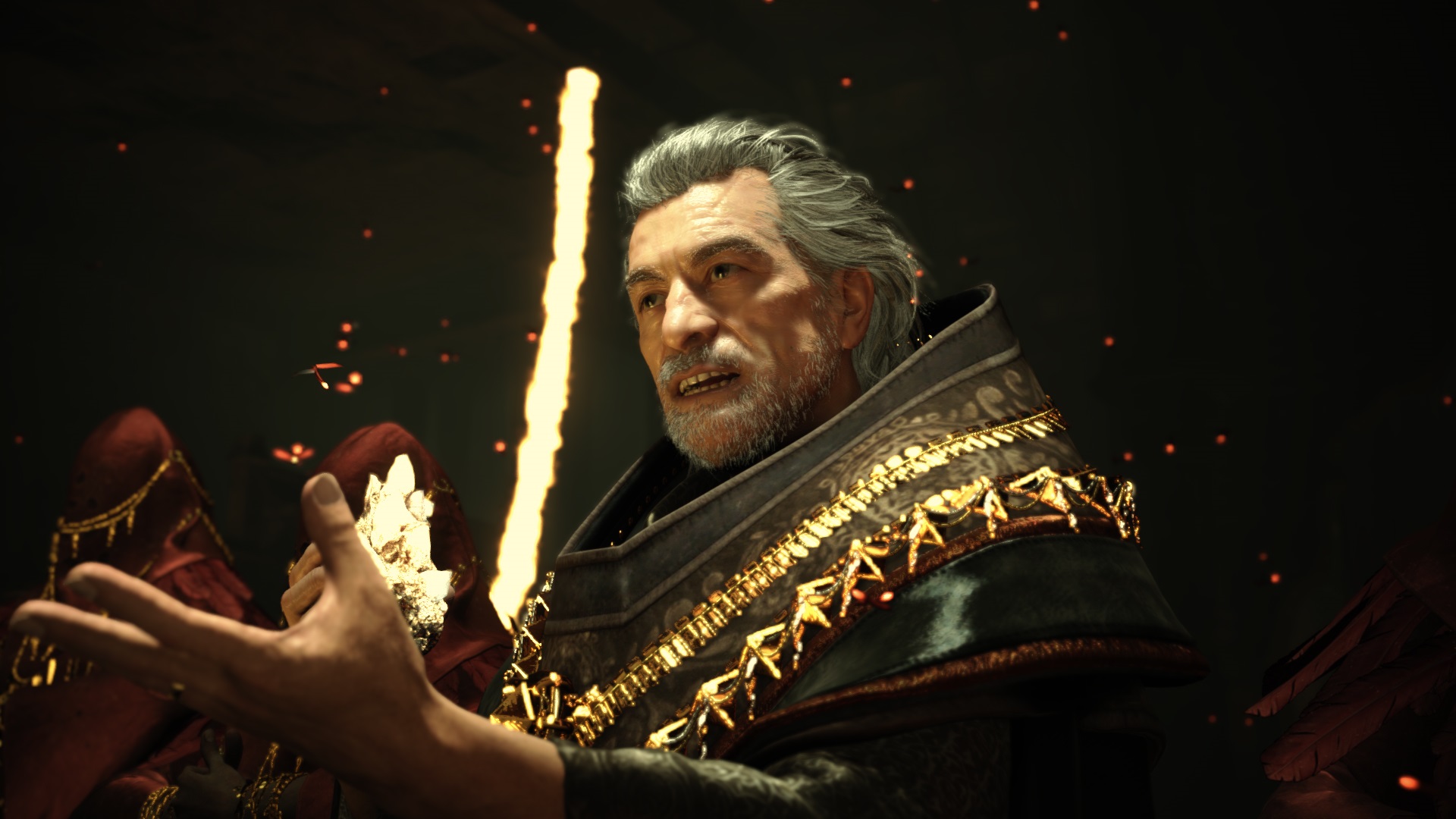 Remember the Luminous engine? It’s Square Enix’s next generation engine and they have revealed what it is capable of in the most impressive way imaginable. All of what you are going to see is in real-time, i.e. it’s not a CG custcene.

The demo is titled Agni’s Philosophy and Square Enix wants to know whether you would want them to make a game based on this concept. You can fill the survey here, if you are interested in that.

Famitsu says that “Square Enix is developing this in conjunction with their CG studio Visual Works with target hardware which is next gen and they’re hoping in the near future games can be played in real time with such quality of graphics.

“The project is called “Philosophy”, and what was shown is a small part for everyone to see its potential.” Check out the video below. 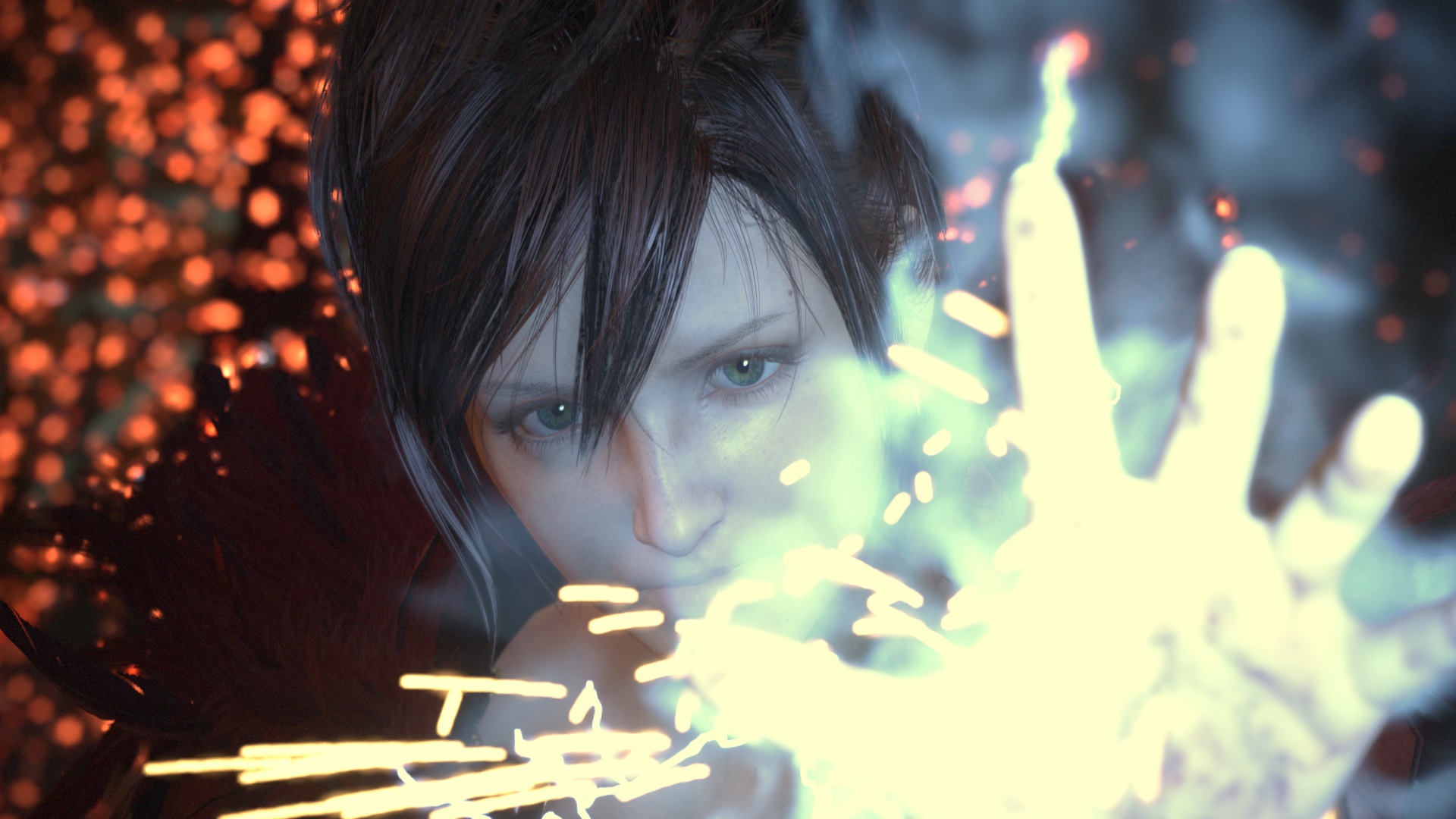 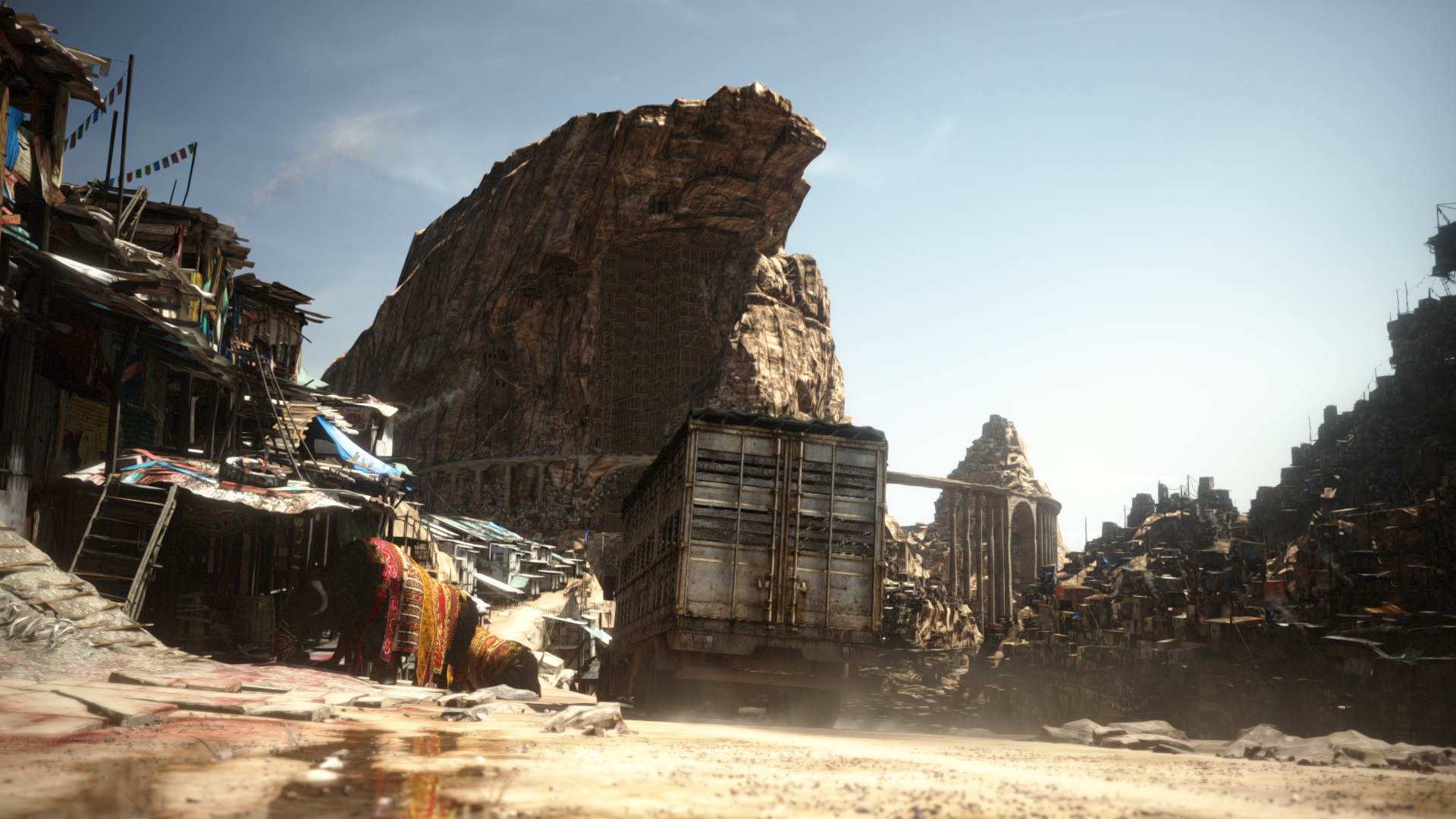 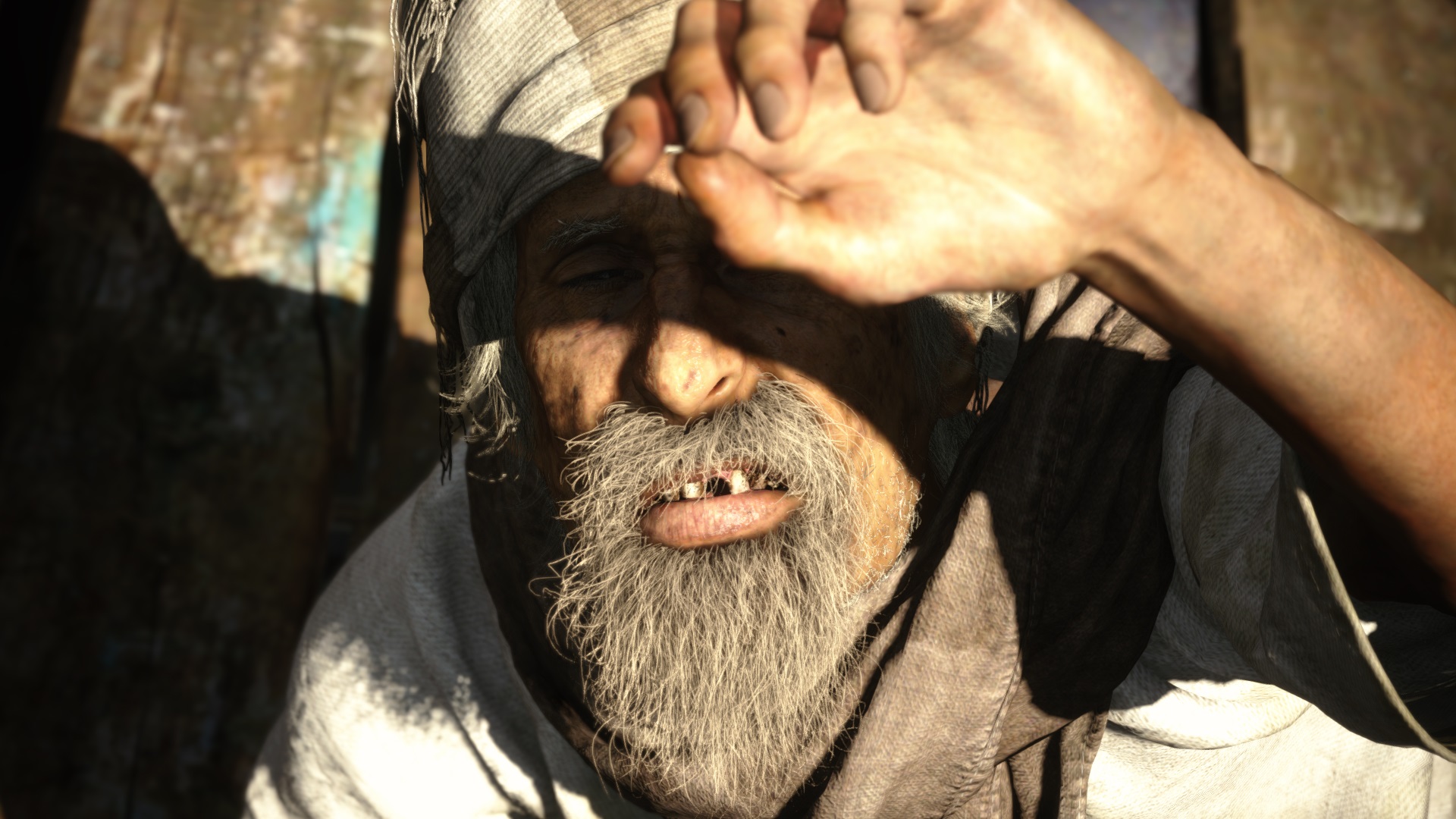 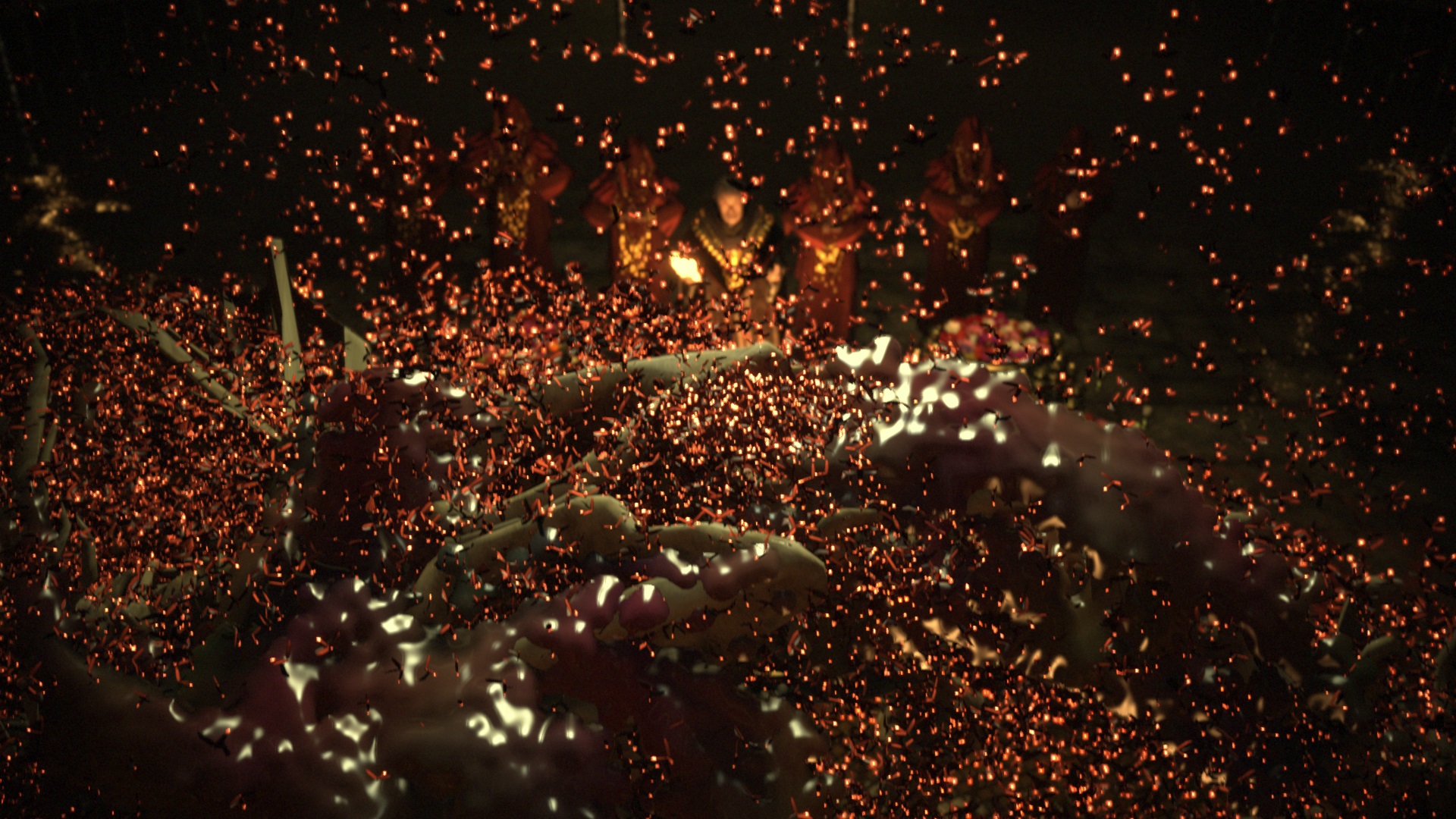 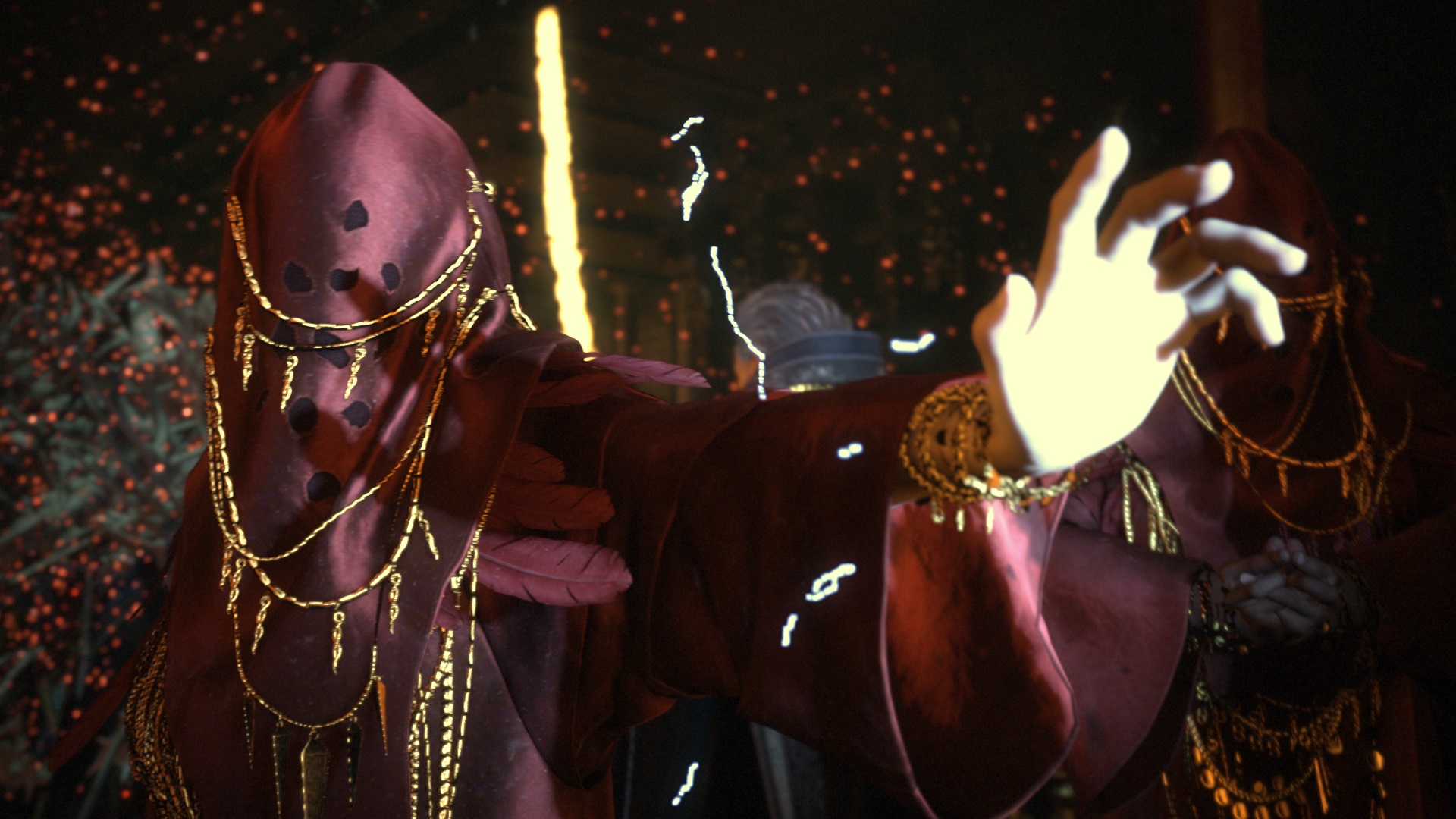 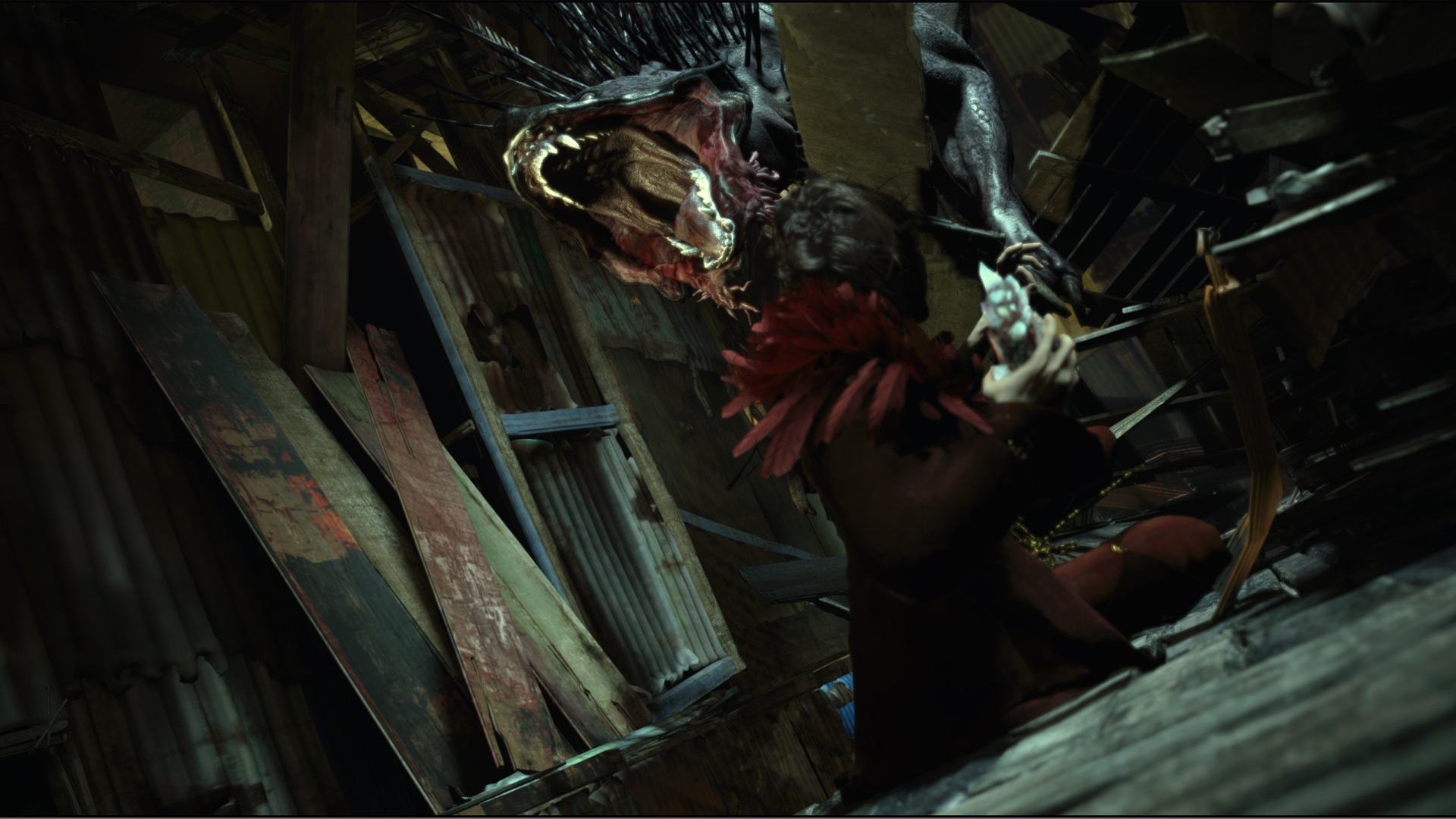 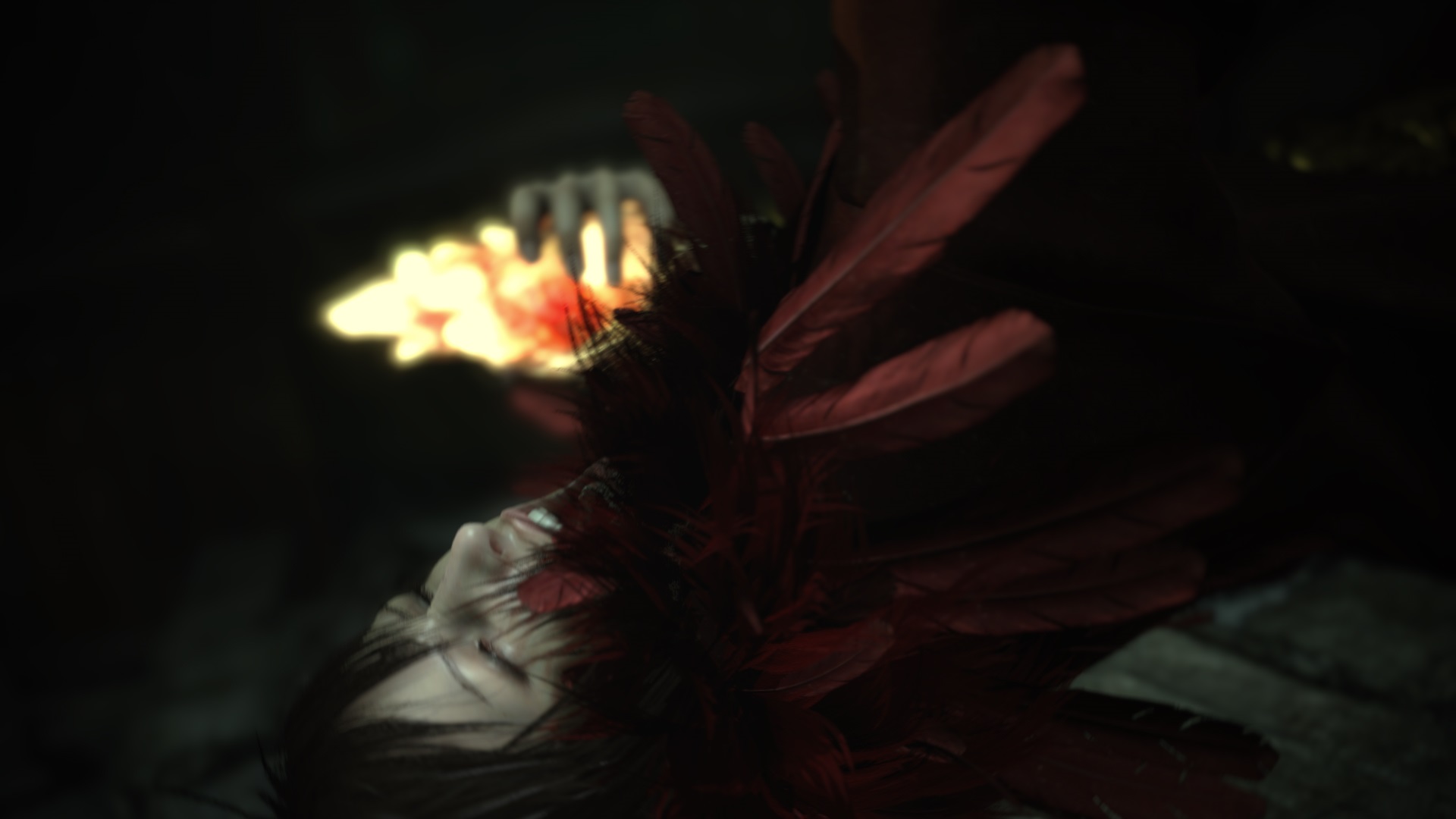 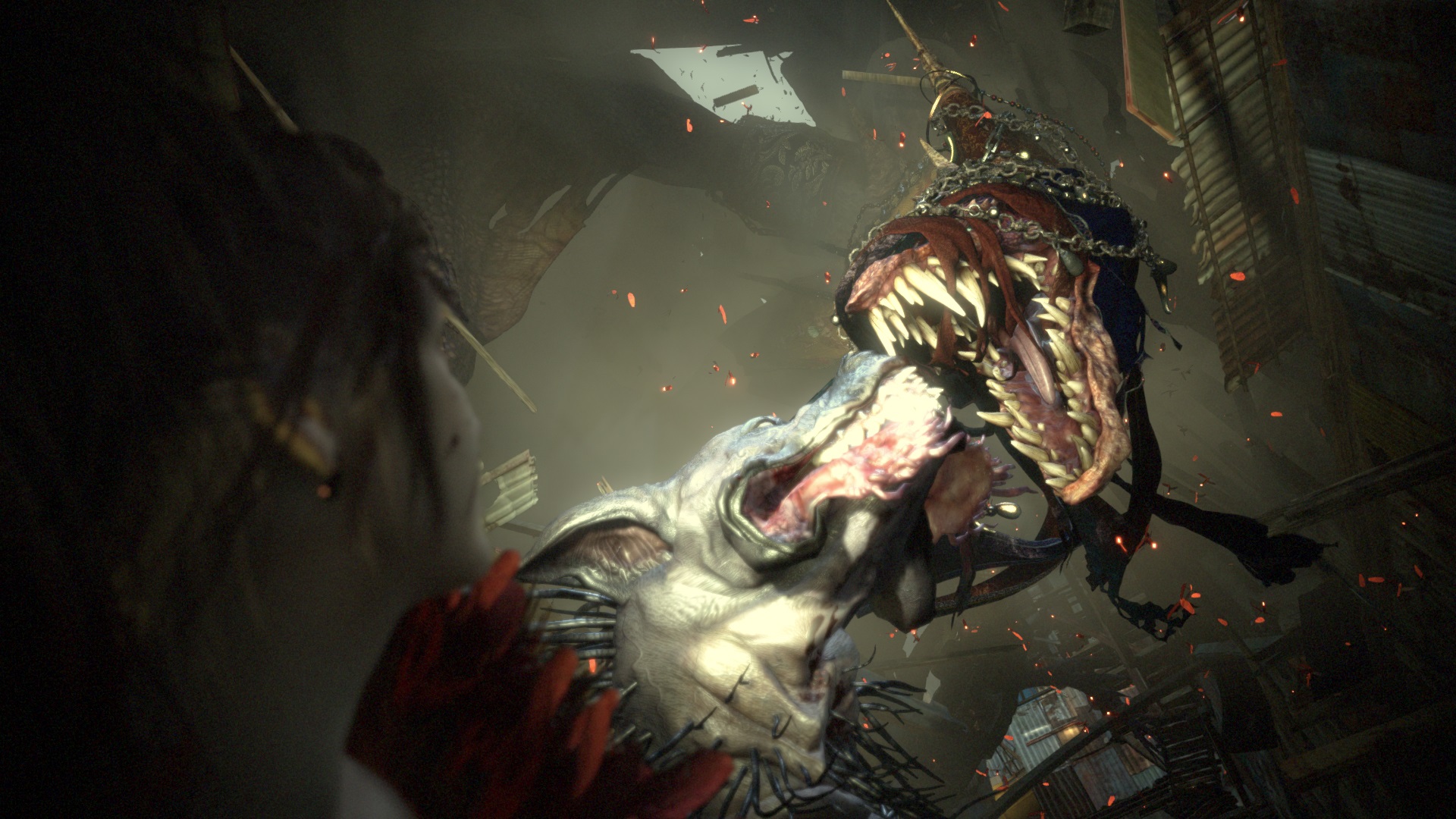 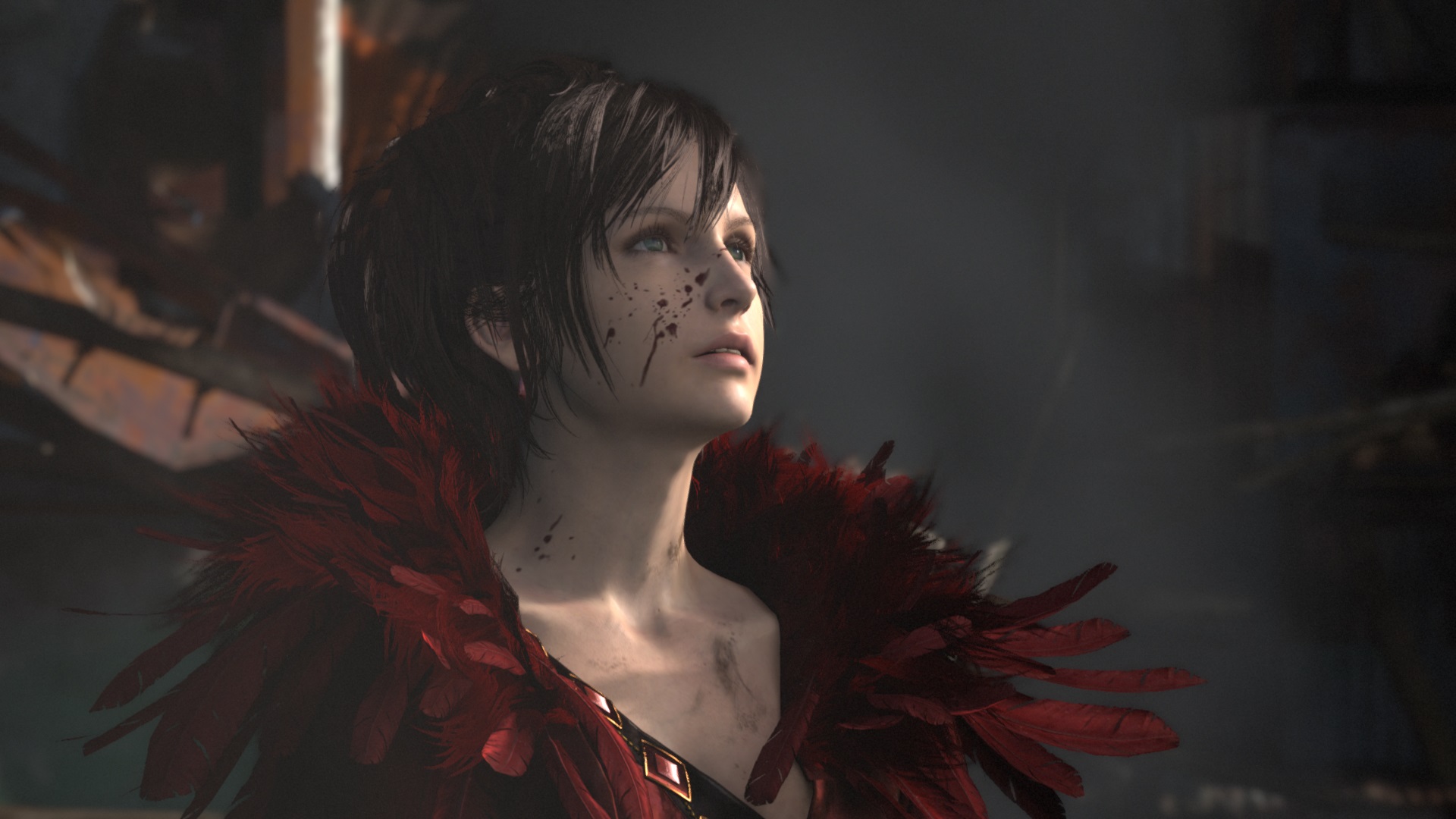 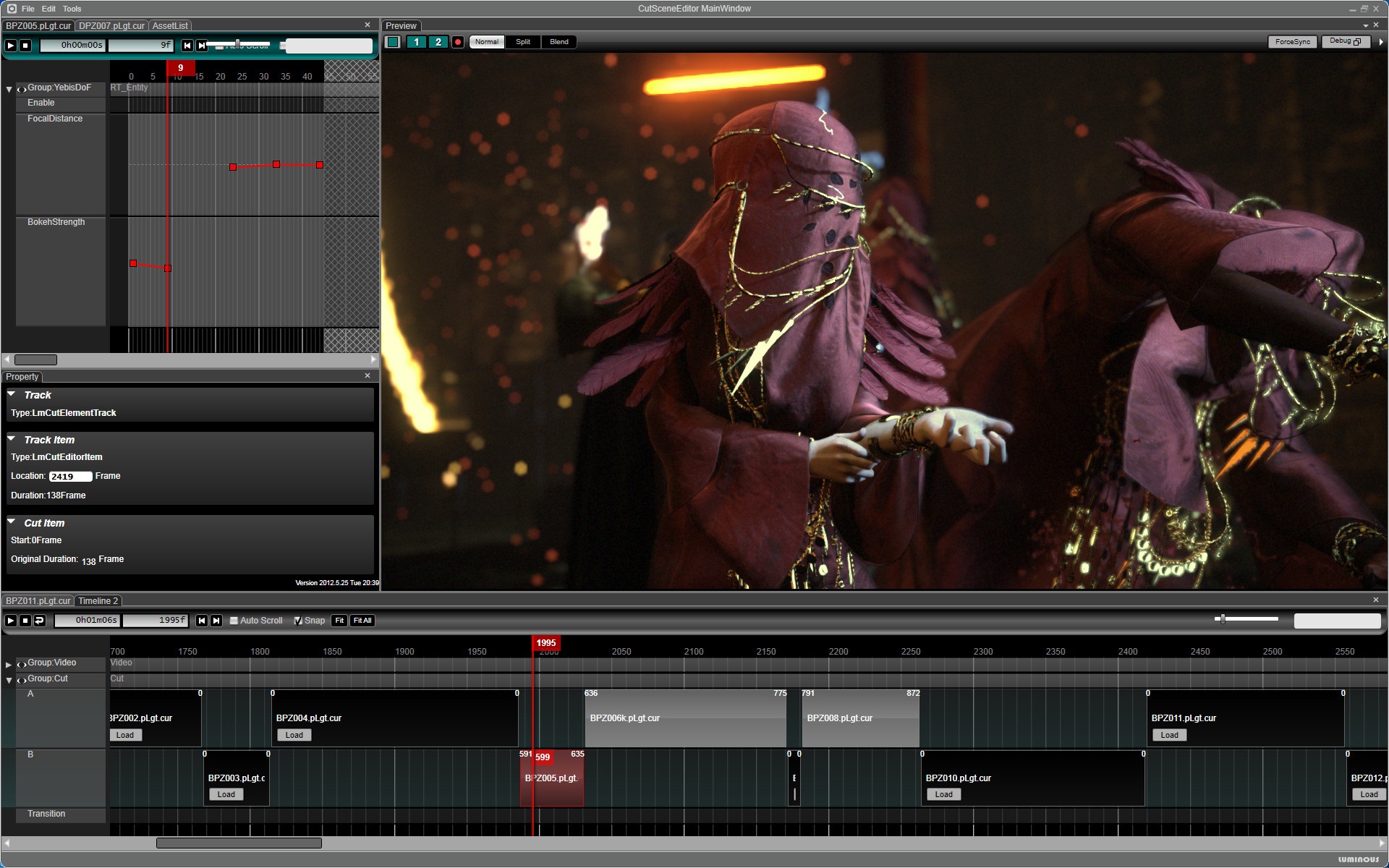 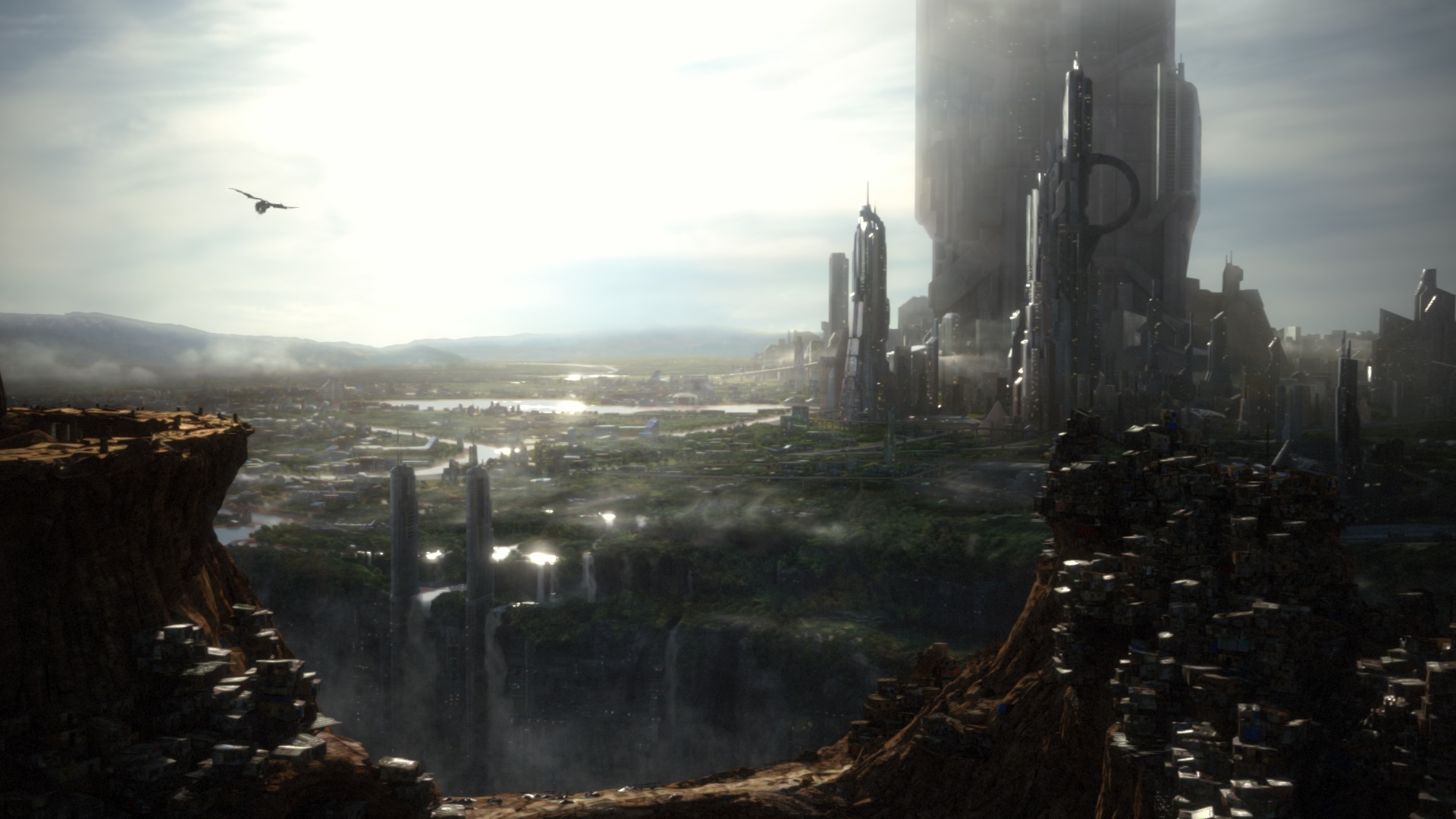