SRX: The Game, the officially licensed Superstar Racing Experience, is free to play on Xbox and has a big discount on PlayStation. 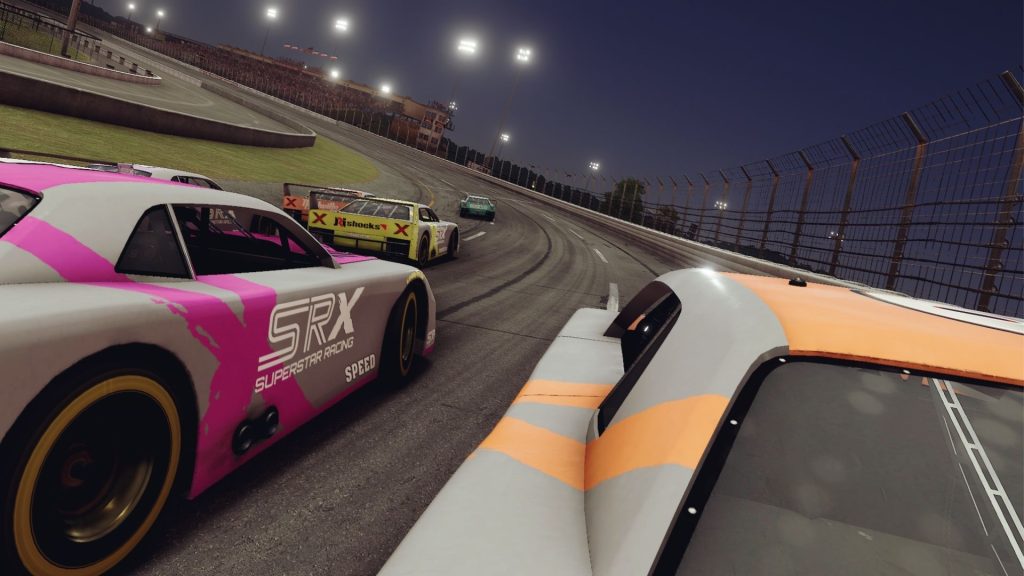 SRX: The Game is the officially licensed game of the Superstar Racing Experience, and its developer has announced a couple of offers for Thanksgiving week.

For starters, those who decide to purchase the game on PlayStation platforms get a 30% discount. The offer is available to snag starting from now up until December 1st. On the Xbox side of things, players are getting a free 24 hour trial of the game, which can be accessed up until November 29th. Both offers are great for those looking to try out the game, although it’s unknown why the developer decided on putting two different offers on the platforms.

SRX: The Game offers racing in a multitude of different tracks including a mix of dirt and asphalt environments. Of course, there are a ton of cars that players can race in across both career and multiplayer modes. The general consensus towards the game seems to be mostly positive, and thus could be worth trying out.

Thanksgiving Week, and we're thankful for SRX: The Game! Get 30% off at the PlayStation Store now through December 1st, or get a FREE 24 hour trial of the game on Xbox now through November 29th. Happy Thanksgiving to all our wonderful fans. Go tell your friends! 🦃🏁👍 pic.twitter.com/DBHJxpuQIS