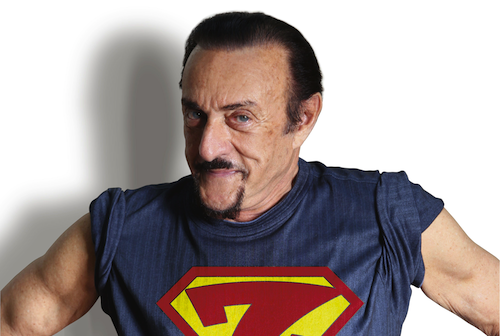 Dr. Phillip Zimbardo, creator of the world-renowned 1971 Standford prison experiment, has launched a scathing attack on the effect video games have on young males in his newest book “The Demise of Guys: Why Boys Are Struggling and What We Can Do About It”.

Both he and his assistant, Nikita Duncan, argue why a condition called “arousal addiction”, relating to both video games on pornography, has damaged the American youth of today.

Unlike physical addiction, Zimbardo contests that the so-called ‘arousal’ addict are compelled towards novelty and a perpetually crave new experiences and sensations. The book then goes on to claim that such addiction has led to an entire generation of young men who are either incapable or unwilling to accept the realities of modern life.

The pair also cite Anders Brevik’s claims he ‘trained’ for his attacks on Utoya island by playing Modern Warfare 2 and World of Warcraft, along with millions of other people world-wide who aren’t clearly unstable sociopaths with terrible hair.

It’s worth nothing that at this moment in time video game addiction has not officially been recognized by any U.S. or international psychiatric governing body.