"Star Fox is a really fun game if you sit down and play it." 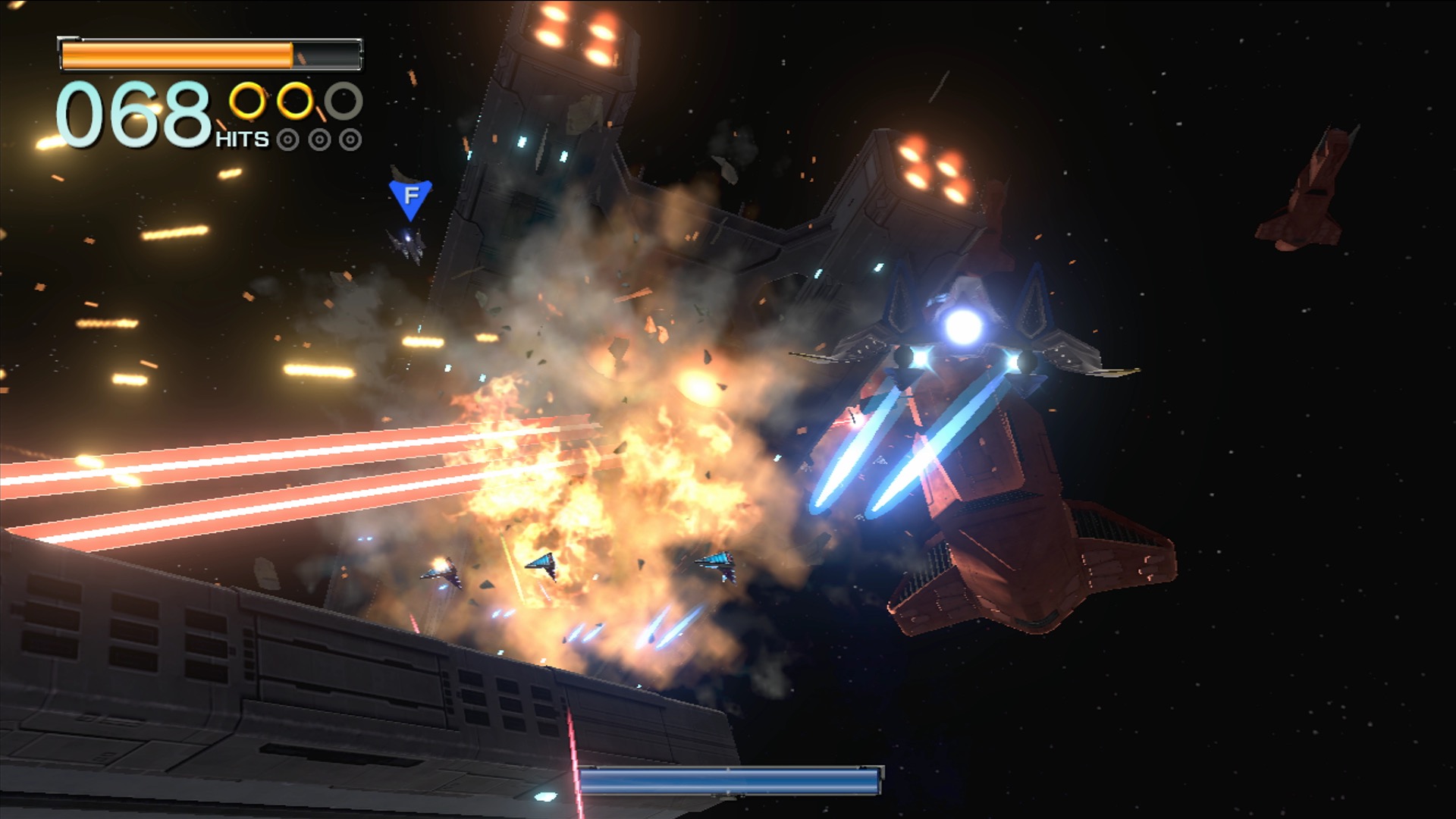 When Star Fox Zero launched earlier this year exclusively on the Wii U, there was cause to be excited- after all, this represented the franchise’s first major console outing in over a decade, and it was being co-developed by Platinum Games, the masters of moment to moment action gameplay. What could possibly go wrong?

A lot, as it turns out. Star Fox Zero was a pretty horrific game, with a plethora of problems that made it an answer to a question that no one had asked- a solution with no problem. However, Shigeru Miyamoto, Nintendo’s legendary game designer who also helmed Star Fox Zero, argues that the game is ‘underrated.’

Speaking to GameInformer, and responding to the question of what Wii U game he felt was the most unfairly overlooked one, Miyamoto said,  “I think personally Star Fox is a really fun game if you sit down and play it. I think, for example, an elementary school kid who plays it without any preconceived notions, I think it would be really fun for them. I think it’s also really, really fun for siblings to play it together.”

I disagree with all of that- younger kids I have known without much in the way of pre-conceived notions have had issues with Star Fox Zero, simply because it is a schizophrenic, poorly designed product. It was a badly made game, and Nintendo would have been better served by simply making a traditional, bigger and better Star Fox 64, like people wanted them to, instead of all this needless experimentation.

I just wish they would own up to the problem, though.