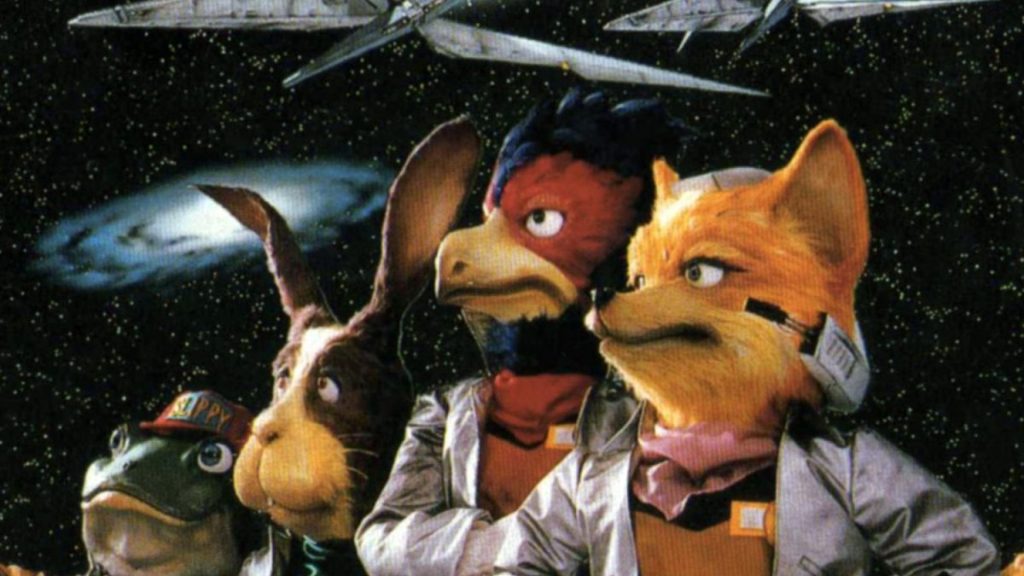 Star Fox is most associated with Nintendo, but the original game was actually developed by both Nintendo and a small team known as Argonaut Software. Argonaut also designed the Super F/X chip, which is what made the game’s 3D graphics possible on the SNES. They would also work on Star Fox 2, which was finished in 1996, but released in 2017 on the SNES Classic and later Nintendo’s Switch Online service.

Argonaut closed its doors in 2004, but that doesn’t mean the people who worked on the original Star Fox games have forgotten about them. In an interview with GameXplain, Giles Goddard – one of the programmers at Argonaut who worked on Star Fox – admitted he wouldn’t mind working on the series again when asked what Nintendo IPs he would be interested in working on.

“It would be interesting to do a Star Fox, I think,” Goddard replied. “But not how the other ones were done.” When asked what he meant, Goddard explained: “I think I would just dial it back a lot and not in gimmicks like, you know, the stuff Star Fox Zero had, and maybe not even put in the free roaming aspects and stuff like that. I would just bring it back, pull it back into what made the original Star Fox fun, and just make one based on that. I don’t know how popular it would be, but it would be cool to try.” Goddard did say, however, that he isn’t interested in bringing back the game’s retro visual style.

As fun as a classic Star Fox sounds, it seems something Nintendo would be unlikely to go for. Fans mostly just want a proper sequel to Star Fox 64, but Nintendo seemed more content to add gimmick after gimmick than just make a similar game. The end result was Star Fox Zero, which is pretty bad. Hopefully, Star Fox will get another chance one day, and maybe Goddard will even get to work on it.