Unusual for a console game. 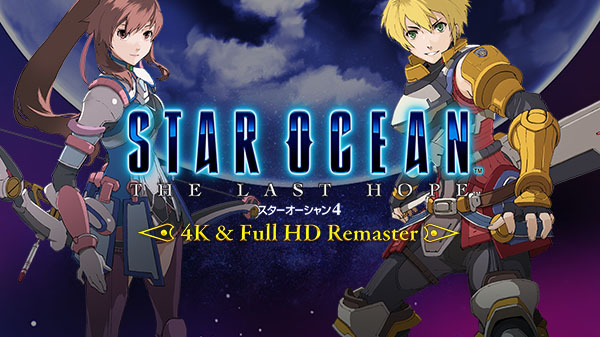 For the longest time, graphics settings and options have long been the purview of PC gaming. That has rapidly begun to change this generation, as more and more console games have started to give players options so they have more control over their game experience, something that has also coincided with the rise of the PS4 Pro and the Xbox One.

One of the newest games to offer players a multitude of graphical options even on a console is Star Ocean The Last Hope 4K And Full HD Remaster, the remaster of the Xbox 360 game that launched on PS4 and PC (and yes, that is its actual, full name, can you tell that this is a Square Enix title?). You can check out screenshots taken on a PS4 Pro and a standard PS4 for yourself below.

Star Ocean The Last Hope 4K And Full HD Remaster is out now on PC and PS4; while the original game was considered disappointing by many fans, for those who want to give it a go, this version remains the definitive one to get. 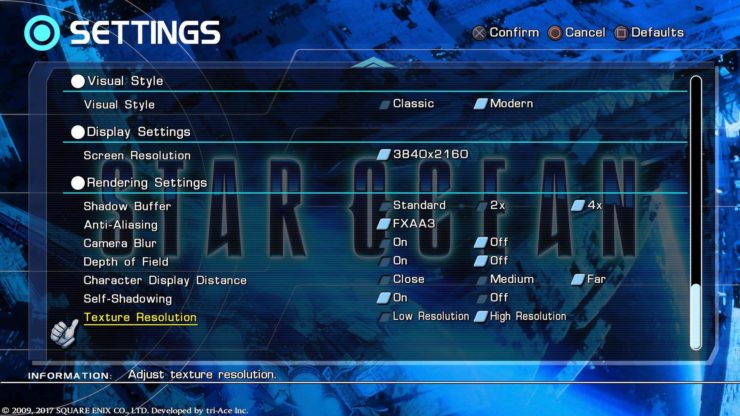 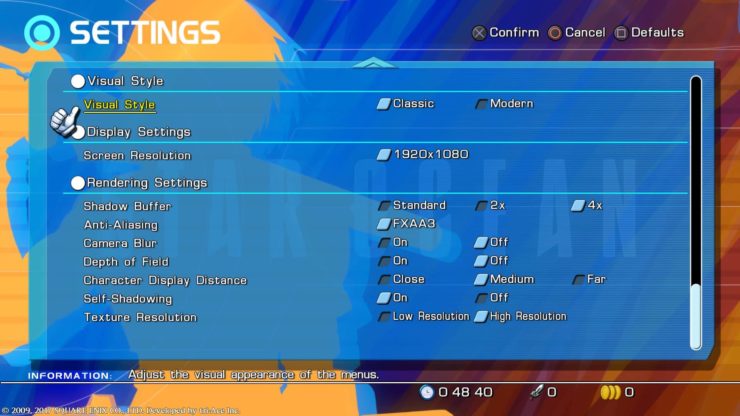